Ben Stokes looks certain to resume his England career ahead of schedule in the first one-day international against New Zealand here on Sunday.

Stokes is set to play his first England match since the fracas in Bristol in September that has led to him facing a Crown Court trial on a charge of affray.

It was felt Stokes would not be able to play until the third match of this five-game series because his long lay-off would leave him prone to injury.

But England’s medical staff have been impressed by his fitness — one management member said Stokes is in the best physical condition of his life — he seems sure to be rushed back.

Stokes has stepped up his preparations over the last three days in Auckland where the one-day players, who were given the disappointing Twenty20 tri-series off, reconvened. And as long as there are no mishaps, captain Eoin Morgan and coach Trevor Bayliss will give Stokes the go-ahead.

‘It’s great to have him back and we’ve had a few days training with him already,’ said Moeen Ali, one of those returning after the T20s.

‘I get on really well with him and I feel he helps my game a lot. Just having him in the changing room, his presence and the style he plays. A lot of people thrive off him because he never gives up. 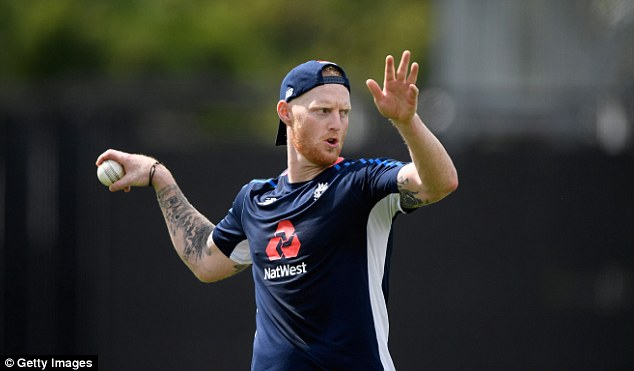 ‘When we’ve got our best team out I feel we’re one of the best sides in the world and he’s a massive part of that. He can’t wait to get started and we can’t wait to have him back.’

The return of Stokes, plus Joe Root and Jonny Bairstow, looks to be bad news for Alex Hales. Bairstow will continue opening in 50-over cricket alongside Jason Roy, which means Hales, who this week announced he will follow Adil Rashid in playing only white-ball cricket, is set to be dropped.

The decision of two established England white-ball players to turn their backs on any chance of a Test comeback has caused much debate within cricket, but it’s a move that a three-format player like Moeen understands.

‘They feel it’s the right decision for them,’ said Moeen, whose damaged finger that restricted his bowling during the Ashes is healed. ‘I believe they have given themselves a chance to be specialists and that can only be good for us. There’ll be more people following them in the next year or so.’ 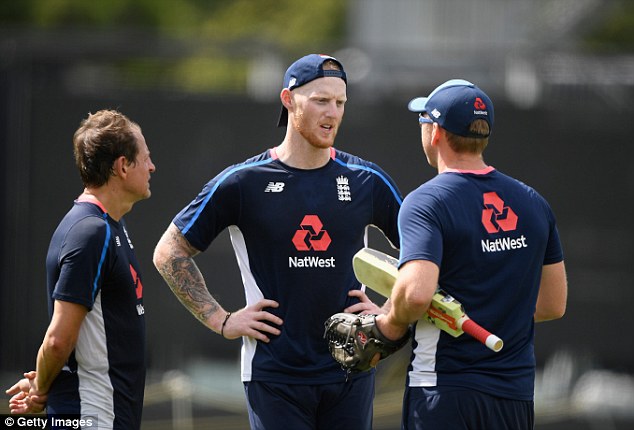 The England medical staff ruled out any fitness concerns, saying he is in the best shape ever

‘It’s either that or the decision will be made for me!’ he said. ‘It does cross your mind because so much cricket is being played. I still love playing for England in all three formats, but maybe somewhere down the line I might have to look at it, just for the sake of my body.’

Moeen thinks it is Test cricket that will come under threat should more leading players turn their back on the red-ball game.

‘I feared for Test cricket during the Ashes actually,’ he added. ‘The crowds were quite disappointing.

‘We are lucky in England because we get full houses, but Australia really opened my eyes.’ 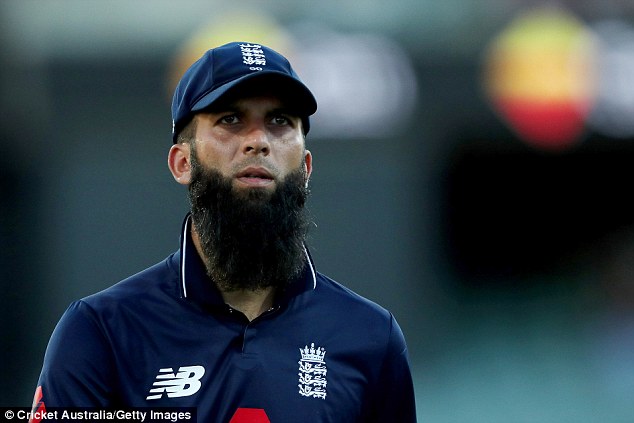