England will play their first ever senior fixture against the Ivory Coast in a friendly this March, which could see former Three Lions winger Wilfried Zaha line up for the visitors.

Gareth Southgate’s side are preparing for the winter World Cup in Qatar and have lined-up two Wembley friendlies, with the Three Lions facing Switzerland on March 26 and will then host the two-time African champions on March 29.

England have never played the Ivorians at senior level and the friendly marks the first time they have faced non-European opposition since November 2018. 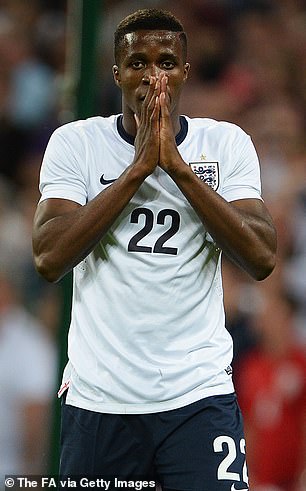 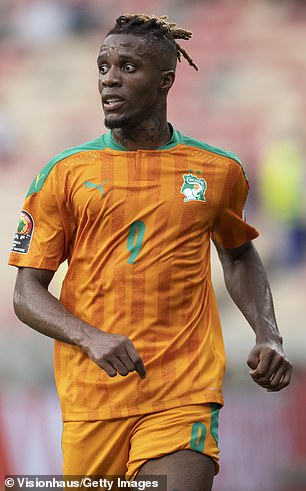 The fixture will be particularly special for Crystal Palace talisman Zaha, given he has represent both England and Ivory Coast at international level.

Having represented England at Under 19 and Under 21 level, Zaha was called up to the senior side by Roy Hodgson in 2012 and was handed his debut in a 4-2 friendly win over Sweden at the age of 20, making a five-minute cameo.

Zaha would then make his only other appearance for England in another friendly victory, this time against Scotland in 2013, where he was given 15 minutes to shine.

With Zaha given the cold shoulder by England, the winger decided to switch his football allegiance to Ivory Coast in 2016, given he was eligible to represent the country of his birth. Since then, Zaha has gone on to make 20 appearances for Ivory Coast, scoring four goals and assisting six times. 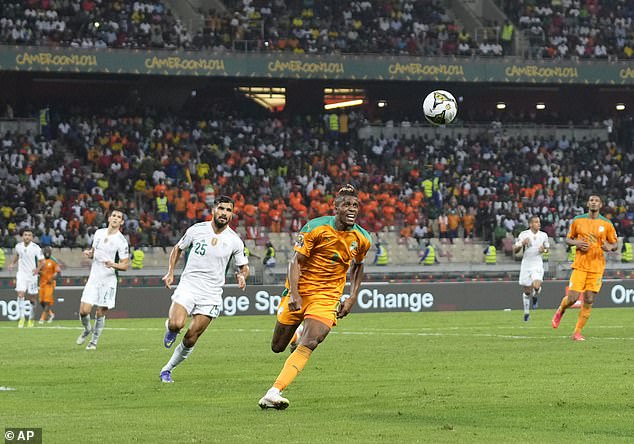 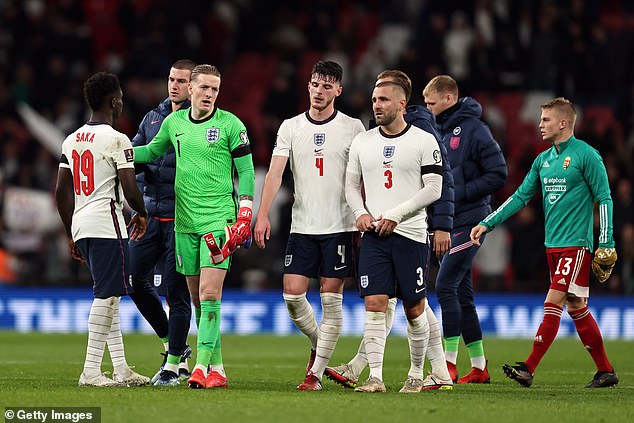 The FA’s announcement comes a day after Ivory Coast knocked out Algeria out of the Africa Cup of Nations, which saw Zaha come on to make a five-minute cameo in the Elephants’ 3-1 emphatic group stage win.

The two fixtures at Wembley will provide Southgate with the chance to assess his squad ahead of the winter World Cup in Qatar.

The Football Association describes the match as ‘an important test for the Three Lions on the road to this year’s 2022 FIFA World Cup’.

England play four Nations League fixtures in June, then complete Group A3 in September – the final international meet-up before the tournament in Qatar.