England will throw rest and rotation out of the Old Trafford window ahead of Friday’s deciding Test and pick the best attack to beat West Indies and regain the Wisden Trophy.

Chris Silverwood said any thoughts on planning for an Ashes future or nursing England’s seamers through four more Tests in five weeks, with three against Pakistan coming up in August, will be shelved for a must win finale to a unique series.

And the England coach insisted Jofra Archer has accepted the punishment handed him for breaching the bio-secure regulations that have made this summer’s international cricket possible and is available for the third Test.

‘We want to win this game and will put out our strongest attack,’ said Silverwood after Monday’s Ben Stokes-inspired series levelling win.

‘I’ll speak to Ed Smith and Rooty and we will make a plan. It’s never easy, and you’re going to get pushback, but if you’re in a position where you can leave out world-class players that’s good for English cricket.’

The question now is what that first-choice attack will look like. The policy since cricket’s return has suggested England want to move on from leading their attack with both Jimmy Anderson and Stuart Broad but Silverwood did not rule out a return for the double act that is closing in on 1,100 Test wickets between them.

‘It’s not as clean cut as that,’ said Silverwood when asked if there was only one place between the pair. 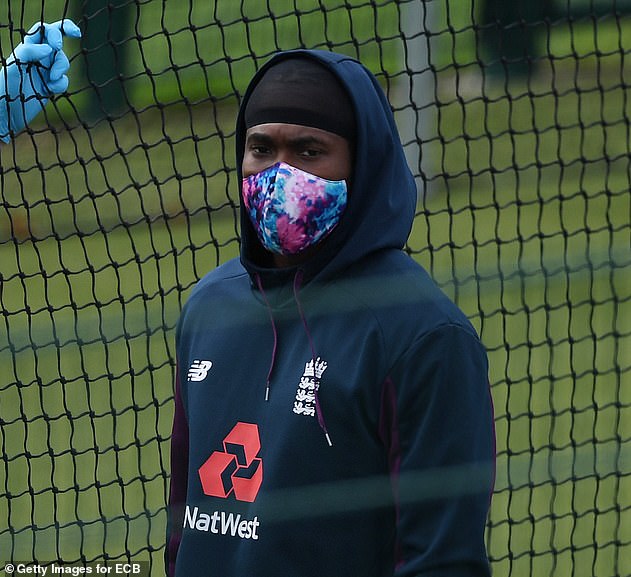 ‘But I think it was right to leave Jimmy out of the last Test. We have to try to look after him so when he does play he can perform for us.’

Silverwood is adamant England have done everything they can to look after Archer since he was thrown into isolation for five days after taking an unscheduled detour to his home in Hove en route from Southampton to Manchester for the second Test.

‘We’ve been in touch with him all the way through the Test,’ said the coach. ‘As we’ve said, we try to look after our players to the best of our ability. Their well-being is our top priority so Jofra has been looked after and I think he’ll be glad to be back with us. He’s done his five days, his covid tests are negative and he’ll integrate back into the squad.’ 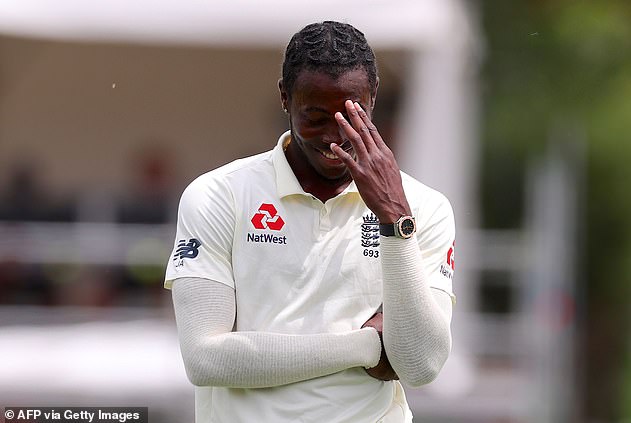 England will extend their policy of care towards their prize asset in Stokes, who rose above Jason Holder to become the top ranked all-rounder in the world and was also placed at number three in the batting table by ICC.

‘He’s been at the centre of everything and we have to make sure he’s okay,’ said Silverwood. ‘We will have to consider resting him at some point but if he’s fit and healthy and good to go on Friday he’ll play. We want him out there as much as we can.’

One bowler who looks certain to play is young off-spinner Dom Bess, who is set to retain his place ahead of the left-arm option of his Somerset team-mate Jack Leach despite the proliferation of right-handers in West Indies line-up.

‘Dom is the man in possession,’ added Silverwood.