The Women’s Euros kick off on July 6 when hosts England take on Austria at Old Trafford and excitement is already building ahead of the tournament.

The Lionesses beat Belgium 3-0 in their first warm-up game on Thursday and will take on the Netherlands and Switzerland in their final two matches.

Sarina Wiegman named her England squad on Wednesday and while former captain Steph Houghton missed out, experienced midfielder Jill Scott was selected for her eighth tournament.

The 35-year-old, who has also played in two Olympic Games for Team GB, told Sportsmail that this will be the biggest one yet.

‘With every tournament we’ve built momentum. The 2012 Olympics with Team GB was when we saw things turning. We gathered a bit more momentum in 2015 in Canada in the World Cup but

‘I think with this being a home Euros, on the back of the men and seeing how much the nation got behind them, it’s a very exciting time. I think it’s going to be the biggest one yet. Hearing that the games have sold out is fantastic.’

Scott, who is one of the most well-known names in the women’s game, has teamed up with Doritos to encourage the nation to get behind the Lionesses in the same way they did for Gareth Southgate’s team last summer. Doritos, who are the snacks sponsor of the Euros, have also got Chelsea’s Mason Mount on-board. 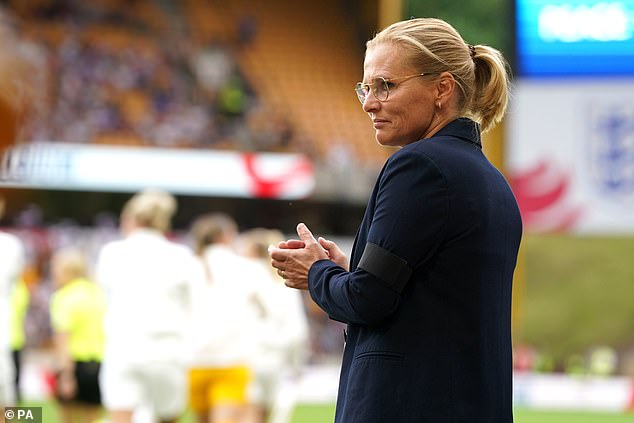 ‘Working with such a big brand like Doritos, going into the shops recently and seeing Lucy Bronze and Leah Williamson on the front of the crisp packets is really exciting,’ Scott said.

‘They really want as many people getting behind the team for the Euros. I’m really impressed with the work they’ve been doing in helping to grow the game.’

With Scott the most experienced player in Wiegman’s squad, Sportsmail got her to the run the rule over her Lionesses team-mates from the most intelligent to the person she’d hire to work in her cafe!

Nikita Parris, she always has us laughing. She’s always saying little jokes and she’s quite cheeky as well. 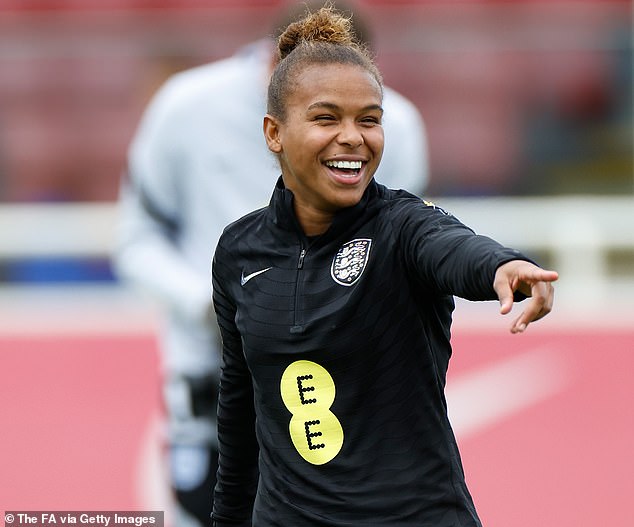 We’ve got quite a few competing for best dressed. We’ve got Lucy Bronze and Alex Greenwood who are quite into their fashion.

I think if you asked the team they’d probably give worst dressed to me or Ellen White. 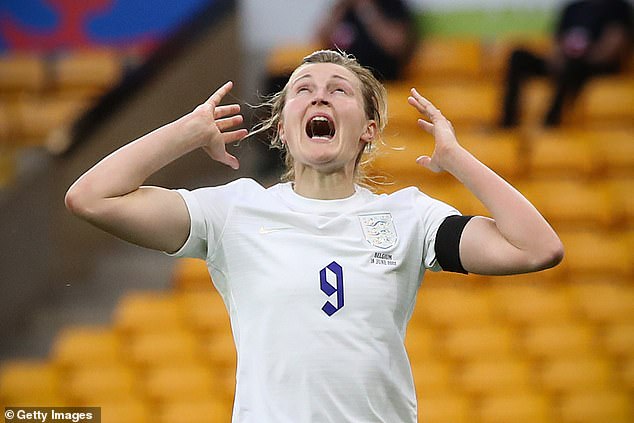 Millie Bright and Rachel Daly, you can hear them before you see them. They’re always having a laugh and a joke as well, always doing TikToks and stuff like that. 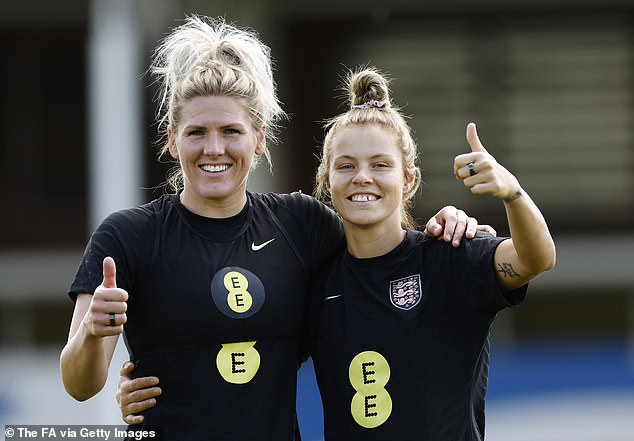 I’d probably have to give that to Leah [Williamson]. Leah is very intelligent, Leah and Lucy [Bronze].

We had a quiz recently and you had to name as many Olympic sports as you could. We were there for about 10 minutes and I don’t think they missed one off the list. 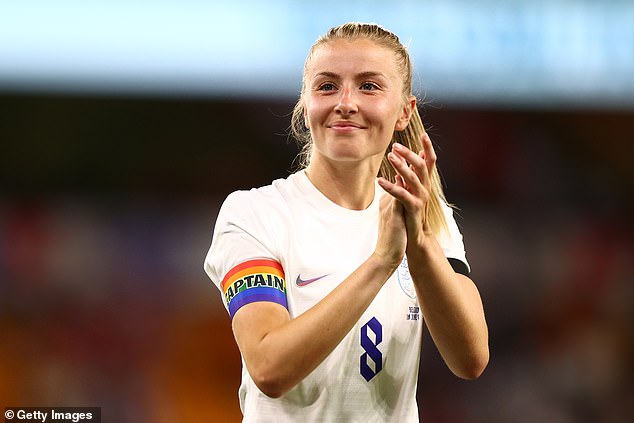 I can see Mary Earps being a manager. I think she’d like to be in charge of something so we’ll put her in charge of a team. 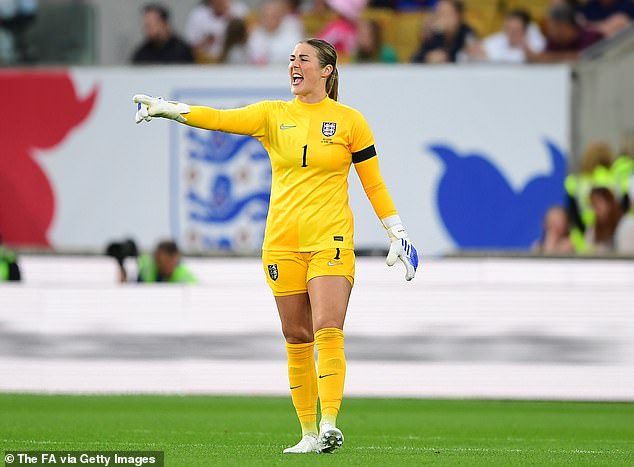 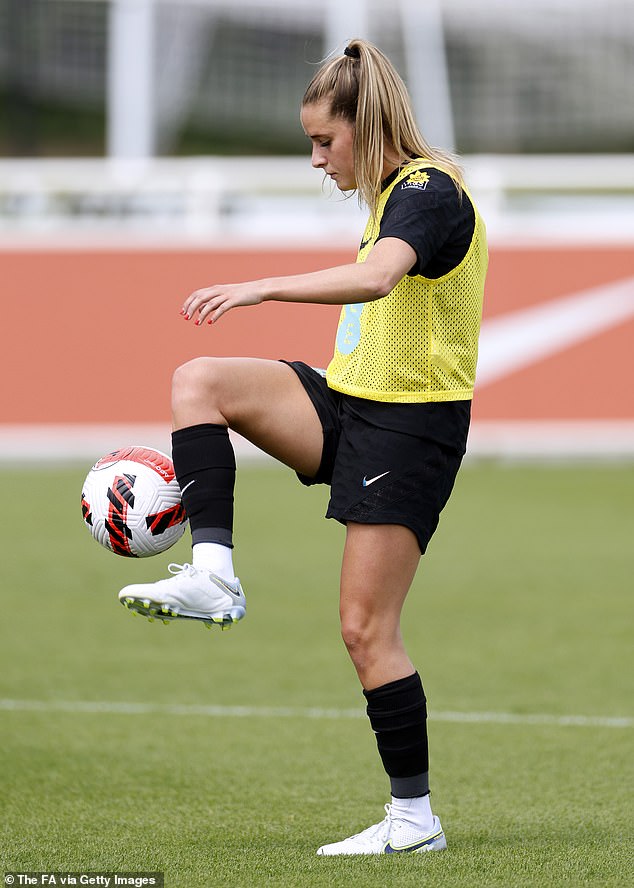 Keira Walsh, she absolutely hates losing. If we’re doing small-sided games and her team haven’t won then you’ll hear about it for the rest of the week. 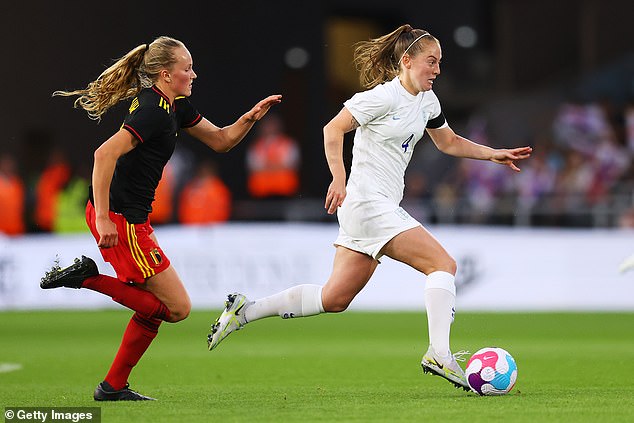 There’s a few, we do have a really good group with a good attitude. I might give that to Lotte [Wubben-Moy], I think Lotte is always getting her head down and doing the right thing. 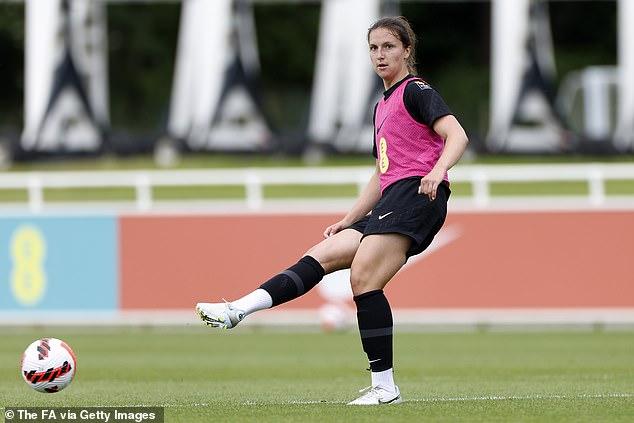 Most likely to be late:

Me, 100 percent! I can’t even get away with that. I try to push things to as late as possible and with two minutes to leave I’ll still be packing my boots!

And finally… who would you hire to work in your cafe, Boxx 2 Boxx Coffee?

I’d probably have to say Lotte because she’s a big coffee fan as well. I don’t know how good her coffee-making skills are but she’s really interested in coffee. 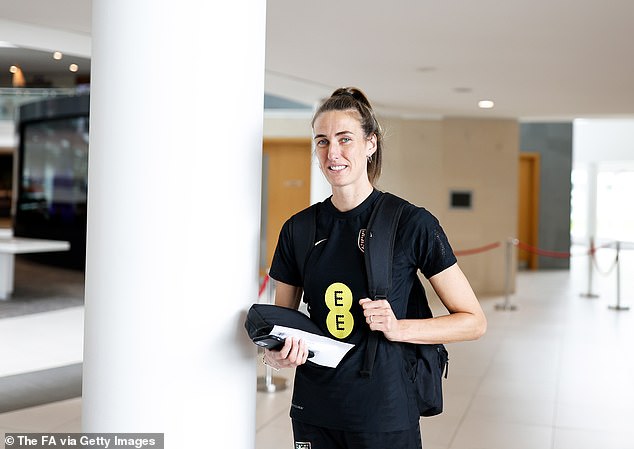