EXCLUSIVE: England’s first black women’s footballer Kerry Davis is set to be honoured during England’s clash with Germany on Monday as the FA plan to recognise the country’s trailblazers ahead of Black History Month

The Football Association will recognise Kerry Davis as the first black woman to represent England at Wembley on Monday night.

Just weeks after the Lionesses made history by ending the nation’s 56 year wait for a major international trophy, Mail On Sunday Sport can reveal that Davis, 60, has been invited by the governing body to attend the Nations League clash between England and Germany on Monday in her capacity as England’s first black female international.

Davis, who made her England debut in an international against Northern Ireland in 1982, went on to play 82 times for England, scoring 44 goals.

The forward who played for Liverpool, Lazio and Napoli, is of dual-heritage; born to a Jamaican father and English mother.

Davis’ attendance is part of a wider plan from the FA to host a table of black trailblazers who hold a special place in English football history for the game versus Germany in recognition of Black History Month in October.

Ben Odeje, John Charles and Arthur Wharton – who all hold their own special positions in the history of black England footballers – will also be represented on a table hosted by Paul Elliott, chair of the FA’s inclusion advisory board. 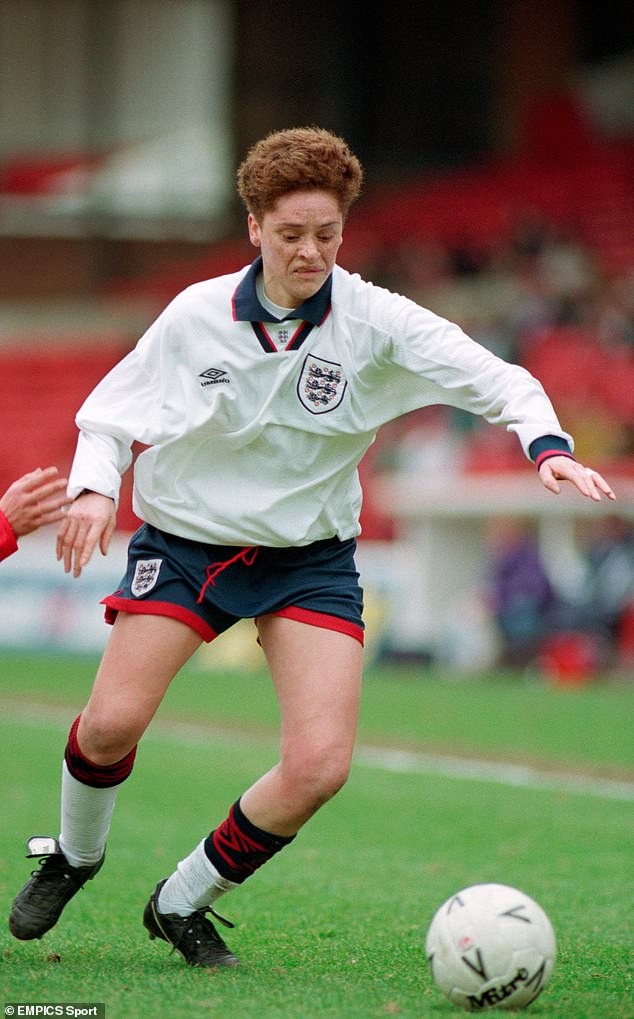 Odeje will attend in person, while Charles and Wharton, who have passed, will be represented by family members. Other historical figures will also be represented.

The move to authenticate England’s black pioneers was led by Elliott, although the FA have chosen not to publicise the celebration because they believe it is a private matter.

The night is particularly poignant for Odeje, who has waited 51 years for recognition after his debut for England schoolboys in March 1971. 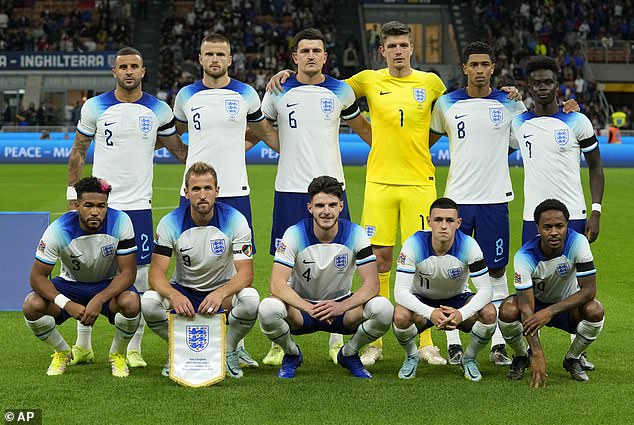 And speaking to the Mail on Sunday, Odeje, 67, revealed he has lost all five of his treasured England schoolboy caps.

‘My wife believes that if there’s anything you don’t touch for two years, it is rubbish,’ Odeje said.

‘So when we moved from London to Tilbury, we left all the boxes in the attic. All my scrapbooks, caps are gone. I asked for a divorce!’