England have taken an early lead against Japan at the Women’s World Cup as they bid to finish top of their group.

The Lionesses, who have already qualified for the last 16 of the tournament, are currently playing the Japanese at the Allianz Riviera in Nice. 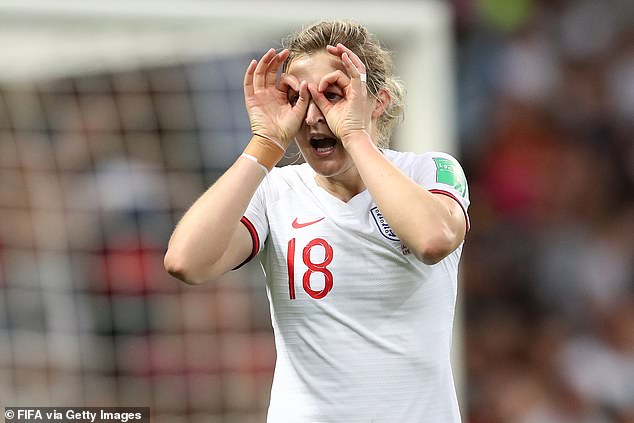 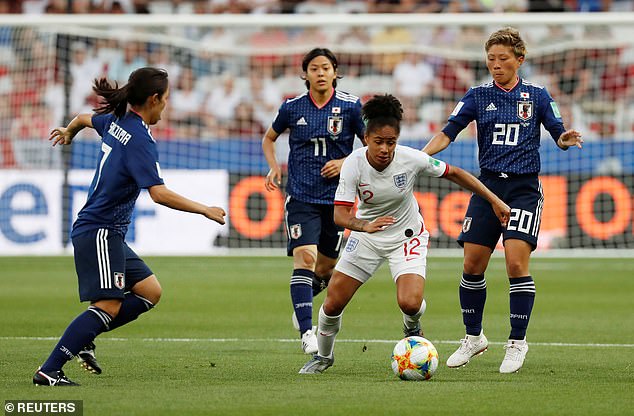 If they avoid defeat against Japan they will face one of the best third-place finishers in the last 16.

In the other game in Group D, Scotland face Argentina in a game the Scots need to have a chance of progressing to the last 16 as one of the best third-placed sides. 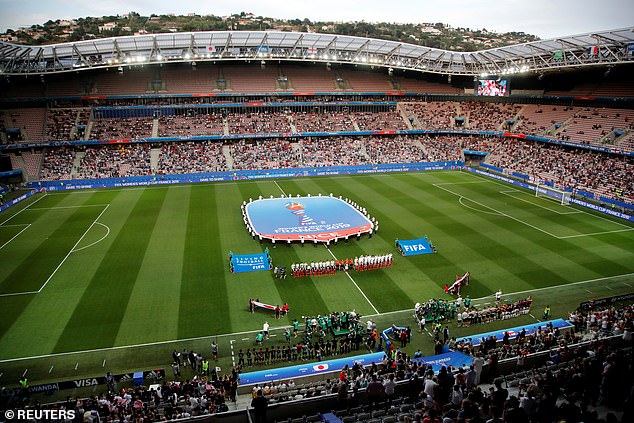 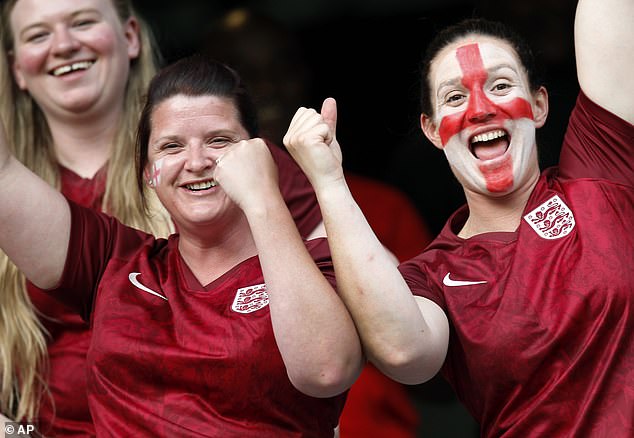 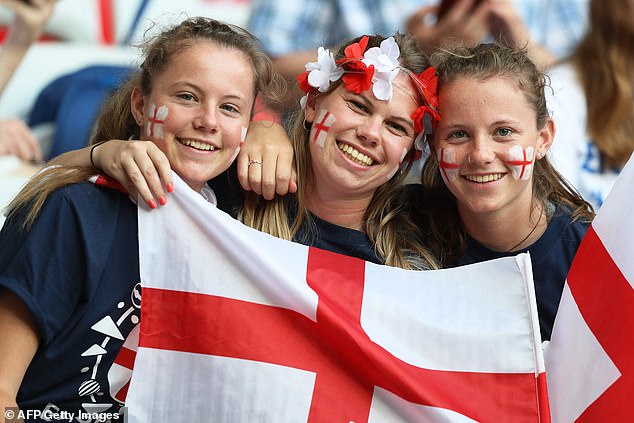