England’s defeat by Sri Lanka does not suddenly make them a bad side, but it was a reminder that they can be a vulnerable side when the conditions don’t suit them.

We should not get carried away because they’ve won in tough conditions before. This England side are far from one-dimensional. But there were shades of the 2017 Champions Trophy semi-final against Pakistan in the way they went into their shells at Headingley on Friday.

Whether they like it or not, that result reopened a wound. Under pressure, how good are this England side? 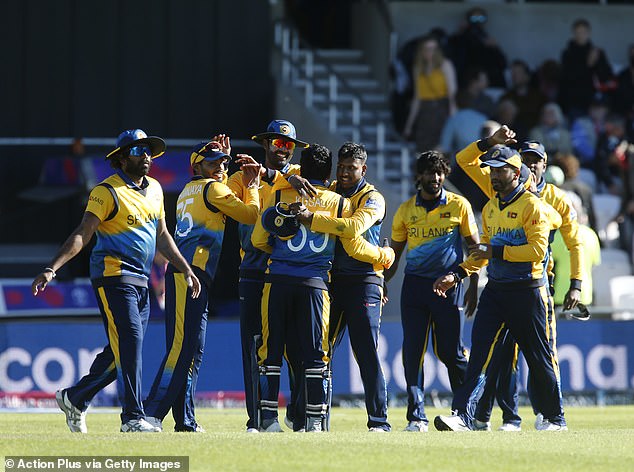 England don’t need to panic yet, but it shows that they can be a vulnerable side under pressure

It helps that their next game is against Australia at Lord’s on Tuesday. It is a major event in itself, regardless of whether it’s the World Cup, and England will be fully focused. They’ll also be playing on an unused wicket, so it’s unlikely to be as sticky as the one at Leeds.

Having said all that, the best teams find a way of coping with whatever conditions are thrown at them. Look at how Kane Williamson batted for New Zealand against South Africa on a sluggish Edgbaston pitch and how he responded to two early wickets on Saturday.

Yes, Joe Root was a bit unlucky to be strangled out down the leg side against Sri Lanka, but in the defeat by Pakistan neither Root nor Jos Buttler saw it through after making hundreds. And Root should have gone on after reaching 50 against the Sri Lankans.

England have got to learn from their mistakes. Last week we saw how they went from hitting all those sixes on a belter of a wicket at Old Trafford against Afghanistan to struggling to manoeuvre the ball against Sri Lanka. 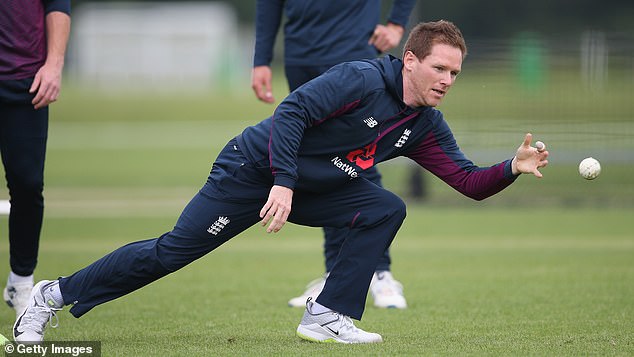 If you lose both openers cheaply, as England did, Eoin Morgan at No 4 has to be proactive from the start, which allows Root to play his natural game.

Instead, pressure built — and plenty has been said about how Moeen Ali has failed to make an impact during England’s two failed chases in this tournament. They will now face an Australia side who are a different proposition from last summer, when England whitewashed them 5-0.

Aaron Finch, David Warner, Steve Smith and Glenn Maxwell give them real dynamism with the bat. And with Justin Langer and Ricky Ponting in the dressing room, Australia aren’t going to roll over.

I also like the way Finch has imposed himself on the captaincy. He’s obviously got the respect of Warner and Smith and he’s good tactically. 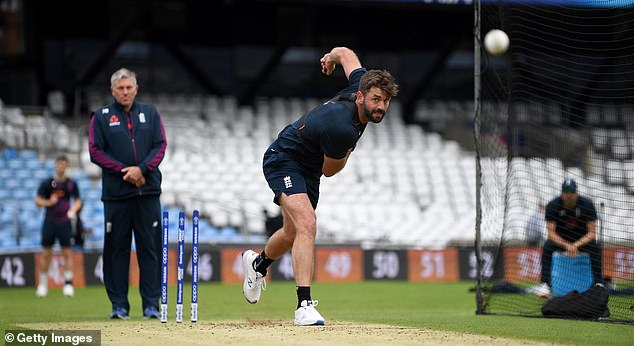 But, like England, Australia have vulnerabilities. They have plenty of guys who like batting in the top three, which means they have to work out how best to use Usman Khawaja.

And they have not always been clever about the way they employ Shaun Marsh who, at times, has come in ahead of wicketkeeper Alex Carey — a cleaner striker of the ball.

They also lack the kind of mystery spinner who has undone England in the past. Adam Zampa is a useful leg-spinner but his five wickets in this tournament have cost 47 apiece and he’s been going at more than seven an over.

Australia are a good team, but England needn’t fear them. 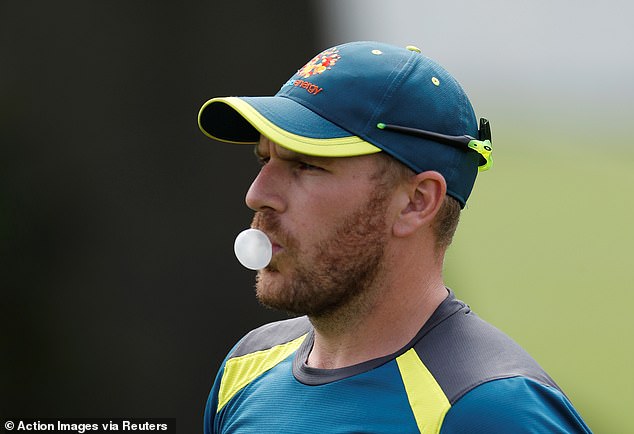 If England find a typical Lord’s wicket, where the ball goes through without it being a belter, they may want to think about the composition of their side.

Teams rarely decide they need two spinners there, so it may be a case of recalling Liam Plunkett in place of Adil Rashid or Moeen.

I’ve always liked Plunkett’s wicket-taking ability in the middle overs and we shouldn’t forget his batting, which England could have done with at Headingley.

But one bloke isn’t going to make the difference. England have to show they can think on their feet and do it under pressure. They haven’t beaten Australia at a World Cup since 1992. Now would be the perfect time to set that record straight.