England’s cricketing heroes have taken a hit after being fined 40 per cent of their match fee for a slow over-rate at Trent Bridge.

But the hosts’ joy will be slightly tempered by the news that they have been penalised two of the 12 World Test Championship points that they won during the second Test in Nottingham. 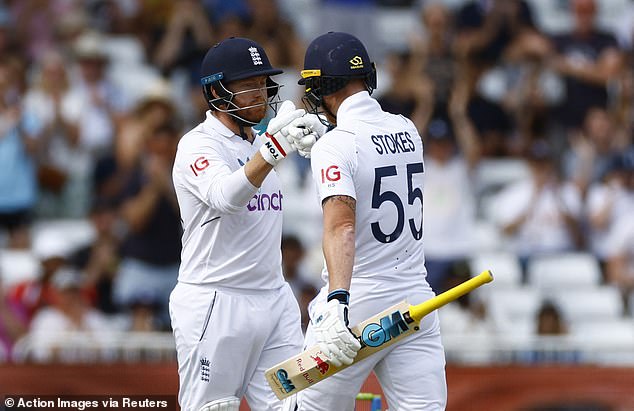 The ICC said: ‘Richie Richardson of the Emirates ICC Elite Panel of Match Referees imposed the sanction after England were ruled to be two overs short of the target after time allowances were taken into consideration.

‘In accordance with Article 2.22 of the ICC Code of Conduct for Players and Player Support Personnel, which relates to minimum over-rate offences, players are fined 20 per cent of their match fee for every over their side fails to bowl in the allotted time.

‘In addition, as per Article 16.11.2 of the ICC World Test Championship playing conditions, a side is penalised one point for each over short. 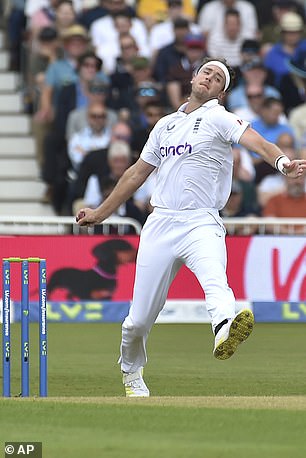 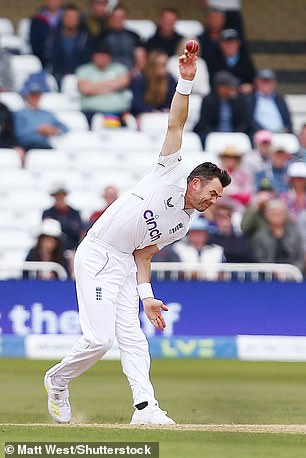 It takes the number of points England have been docked in this current World Test Championship cycle to 12. They had eight points taken away from them during the Ashes and another two against India last summer, both for maintaining a slow over rate.

England still sit second from bottom in the World Test Championship standings with 40 points following their points reduction. Their point percentage also took a hit, falling from 25 to 23.80.

However, there was better news for Joe Root, who replaced Australia’s Marnus Labuschagne at the top of the ICC Test batting rankings, continuing his excellent form over the past 12 months with two more centuries in as many Tests against the world champions.

England players’ roles in the thrilling series win will live long in the memory, with their red-ball form seemingly on the up under new coach Brendon McCullum.

New skipper Stokes scored 75 not out from 70, balls in the chase on the fifth day, as England knocked off the target with five wickets to spare. 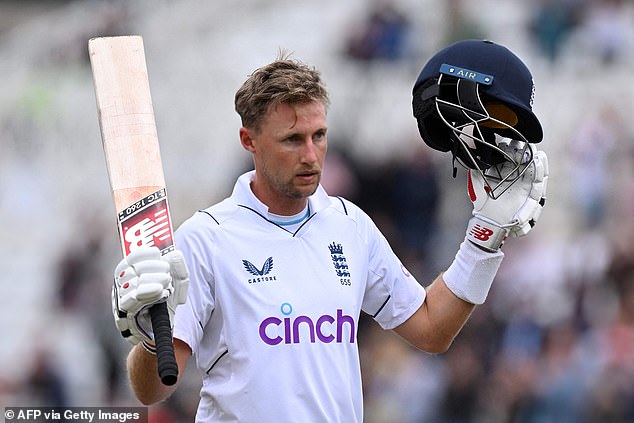 It means they go to Headingley for next week’s third Test aiming for a 3-0 whitewash over the world champions.

And Stokes hailed the victory which confirmed his first series win as permanent Test captain as the greatest day of his sporting life.

‘Just emotionally, and the enjoyment of every minute I had on that field, it was incredible. The sky’s the limit for this group of players, but we could probably go further than that.

‘The message was just run into the fear of where the game was, rather than stand still or back away from it.

‘It was pretty much we’re either winning this game or losing it – that’s the mentality we wanted all the batters to have. It paid off.’