EXCLUSIVE: English cricket could lose £4m if this weekend’s third test is called off following Queen Elizabeth II’s death as neither the ECB or Surrey County Cricket Club are insured for a cancellation caused by the death of a monarch

English cricket is set to lose around £4million if England’s third Test match against South Africa is called off following the death of Her Majesty the Queen.

Sportsmail has learned that neither the ECB nor Surrey County Cricket Club are insured for a cancellation caused by the death of a monarch which leaves them facing significant losses, as all ticket holders would need to be refunded on top of the loss of hospitality and catering income.

The ECB called off Friday’s second day almost immediately after the Queen’s death was announced last night, with an announcement on the rest of game expected this morning following further talks with government.

An assessment of the public mood as the nation enters a period of mourning will be their prime consideration, but the financial implications of a cancellation are another headache.

A Test match at the Oval generates around £1.3m in ticket sales and £1m in hospitality, plus around £500,000-per-day in catering and alcohol sales.

Given the exceptional circumstances the ECB could apply to the ICC for the Test match to be extended by a day after the first day’s play was washed out on Thursday, which would enable a four-day game to begin on Saturday.

Unlike Premier League and EFL football there are no security and policing implications to consider, and staging the match would not draw resources from other events in London that will take place this weekend to pay tribute to the Queen. 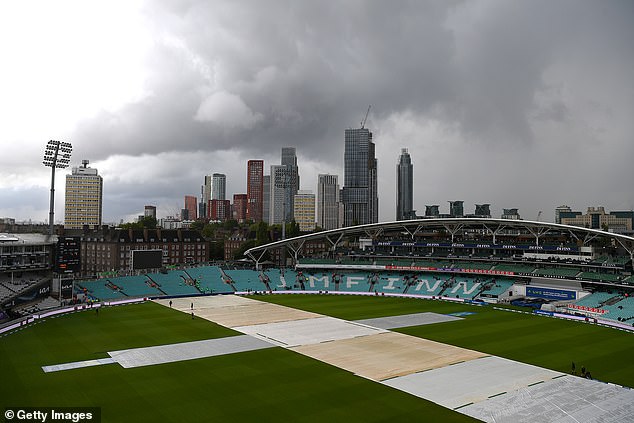 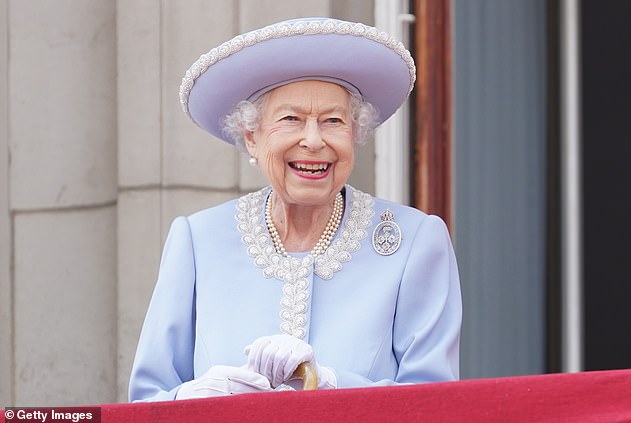 The ECB have been unfortunate as it is the second year in succession when the final Test of the summer has been placed in doubt.

India took a unilateral decision to refuse to play at Old Trafford last September following a Covid-19 outbreak in the camp and flew home on the day it was due to begin, which caused a major headache for the ECB, although in that instance they were covered by insurance.

That Test was eventually rescheduled for this summer at Edgbaston as India were already due to be in this country for two white-ball series.

England’s schedule next year is already packed with an Ashes series and one-off Test against Ireland however, so it is unlikely that South Africa would return to finish the series if the Test is called off.