We’ve all got nine pints of sticky red stuff pulsing around our bodies yet we never give it a second thought, at least until something goes wrong. We cut our finger cooking or we’re told by the GP that our tiredness is down to anaemia or we get knocked off our bike by a lorry and suddenly the only thing that matters are the 30 trillion red cells making their way through our veins and arteries. More than the major organs – heart, lungs or liver – it is our blood that holds us together and keeps us going. 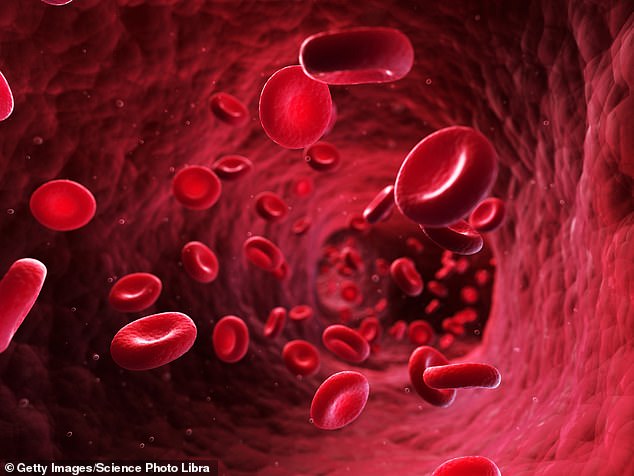 We’ve all got nine pints of sticky red stuff pulsing around our bodies yet we never give it a second thought, at least until something goes wrong

Rose George starts her fascinating ‘mysterious, miraculous’ journey in Horrible History mode by telling us about leeches. For centuries these suckers were used as a bloodletting tool to cure anything from headaches to piles. It sounds barbaric, so how extraordinary to learn that leeches, with their ten stomachs, 32 brains, nine pairs of testicles and several hundred teeth, are still a highly valued part of the modern medical armoury. When the leech bites into human flesh, it releases an anti-clotting agent. It’s this that surgeons find so useful when they’re doing fiddly work such as reattaching amputated ears or performing breast reconstructions.

Having put blood under the microscope, George then zooms out to give us the bigger picture. She hails the pioneering work of Dame Janet Vaughan, a cousin of Virginia Woolf, who set up the first national blood banks in 1938. But George also tells terrible stories of what happens when things go wrong: in the Seventies and Eighties the NHS unwittingly gave thousands of haemophiliac patients ‘tainted’ blood. As a result, many people have died of hepatitis C and Aids and the battle for compensation continues to this day. The source of the problem has been traced to supplies imported from the US, where drug addicts and prison inmates were routinely paid to give blood and, inevitably, hid their medical histories from the authorities.

Count Dracula is often portrayed as stickthin, but he shouldn’t be: there are twice as many calories in human blood as in beer.

In fact, where blood is concerned you really can’t get away from geopolitics. In a particularly powerful section, George travels to Nepal to show us the appalling stigma still attached to menstrual blood. Any woman who is having a period is looked upon as untouchable: if she strokes an animal, it will die, if she brushes past a man he will sicken, if she goes into the kitchen, the pickles will be poisoned. The only solution is ‘chaupadi’, the requirement that she hides herself away in shame in a menstrual hut. Nor is this simply old-fashioned village politics. Every year the Nepalese government declares a public holiday during which all women must atone for any accidental touching that they may have committed during their periods over the previous year.

But before we feel too horrified, George warns us not to be too smug about our own attitudes. In her breezy but always thoughtful and authoritative prose, she explains that until the Seventies, American women were advised not to camp in national parks if they were menstruating in case they attracted ravenous grizzly bears. Even today, apparently, there are plenty of otherwise sensible people who warn women, quite seriously, that diving while you are on your period is a sure way of getting gobbled up by a shark.