Entrepreneur behind SkilledSmart: These are the five money mistakes every woman makes

Concentrating on saving instead of investing, letting your partner do it all and being afraid of learning about money are three of the top five mistakes women make with their money, a money expert has claimed.

Paridhi Jain, from Sydney, is the founder of the independent financial education platform SkilledSmart, which aims to help adults learn to save and invest their money wisely.

Over the years she has been running the business, Paridhi and her team have collectively helped their students to create over $1million dollars in personal wealth with their Mastering Money program.

She has also had the chance to observe how and why women spend, save and invest their cash.

‘Having supported hundreds of women in turning around their financial lives, I see some really common but easily avoided mistakes that often cost women a lot of money,’ Paridhi told FEMAIL.

Concentrating on saving instead of investing and letting your partner do it all are two of the most common money mistakes, Paridhi (pictured) has revealed 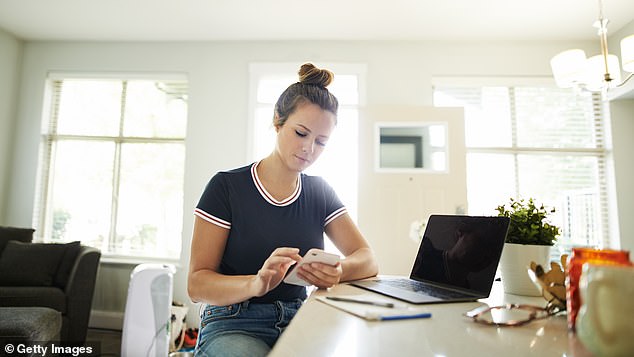 The first mistake Paridhi said she sees from all too many women is focusing on saving, rather than investing your hard-earned cash (stock image)

MISTAKE ONE: FOCUSING ON SAVING, NOT INVESTING

The first mistake Paridhi said she sees from all too many women is focusing on saving, rather than investing your hard-earned cash.

‘Although this is changing, traditionally a lot of the financial information targeting women has focused on topics like budgeting, saving and bargain hunting,’ Paridhi told Daily Mail Australia.

The result of this is that the entrepreneur sees thousands of women spend ‘all their energy’ perfecting their budget and trying to save as much as possible.

And while this is a good habit to practice, there is a ‘floor’ to how much you can cut costs.

‘At the end of the day, it does cost money to live, and you also don’t want to feel deprived or as if you can’t enjoy life,’ Paridhi said.

Once you’ve established a strong savings system, the entrepreneur recommends you focus your learning into how to invest and build wealth.

‘Remember: If all you ever do is save, you’ll still be left behind financially because inflation reduces the value or purchasing power of your money over time,’ Paridhi said. 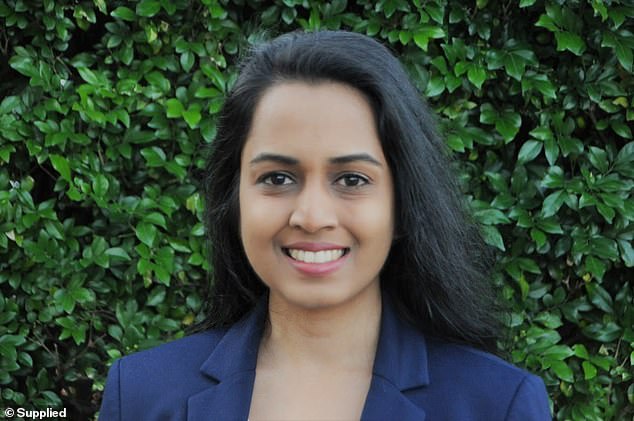 The second mistake is very much linked to the first, insofar as you should never let your fear of risk stop you from investing, Paridhi (pictured) said

MISTAKE TWO: WORRYING ABOUT RISK TOO MUCH

The second mistake is very much linked to the first, insofar as you should never let your fear of risk stop you from investing.

‘One of the biggest things that holds women back from investing is fear,’ Paridhi said.

‘Fear of losing money, fear of not knowing what to do or how to start investing, fear of making a mistake.’

She added: ‘A lot of women haven’t had someone to support or educate them in the area of finance or investing, so it can feel like they’re “doing it alone” and that can make it feel even more scary.’

But Paridhi added that you need to remember that fear and risk are not the same thing, and so just because you’re scared of something like investing, this doesn’t mean it’s riskier.

On the flip side, just because you’re not scared of something (like saving), that doesn’t mean it’s safer.

‘I’ve seen so many of our students start out afraid of investing, but after understanding how it works, the whole thing seems a lot less complicated and scary,’ Paridhi said. 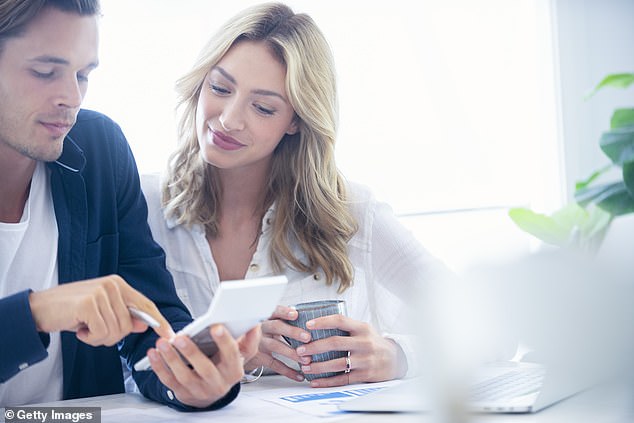 If you fall into the trap of letting your partner handle all the ‘money stuff’, then you’ll never fully have control of your finances (stock image)

MISTAKE THREE: LETTING YOUR PARTNER DO IT ALL

If you fall into the trap of letting your partner routinely handle all the ‘money stuff’, then you’ll never fully have control of your finances.

‘While it’s quite normal for one person in a relationship to be more interested and involved in managing the finances, it becomes more concerning if you don’t have transparency into how to access accounts, where money is being saved or invested, or how much money is going in and out,’ Paridhi explained.

‘This can leave women in a really vulnerable situation, because they have no access or visibility into the finances.’

Make sure you understand and have ‘full visibility and transparency’ around the finances, even if you don’t take part in all of them.

That way you know what’s going on, even if you’re not the one always looking after it.

MISTAKE FOUR: NOT THINKING BEYOND HAVING A JOB AND EARNING AN INCOME

Having a 9-5 job is all well and good, but Paridhi said she religiously encourages women to think beyond ‘just earning an income, and think about how to use that income to build wealth through investing’.

‘Having a job and earning an income isn’t where the road to financial independence stops… it’s actually just the beginning,’ Paridhi said.

‘Investing can actually create a new level of financial security because then you have assets that can financially support you even if you choose to step away from your career for a while.’ 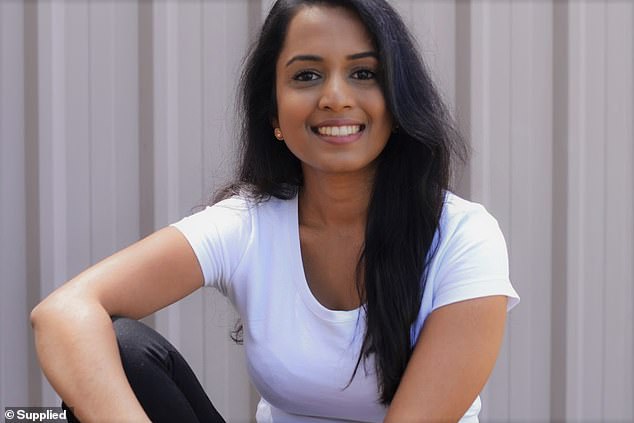 Finally, the money expert (pictured) said you should never feel intimidated by finances and money in general

Finally, the money expert said you should never feel intimidated by finances and money in general.

‘Historically, finance has been a male-dominated and bloke-y industry,’ Paridhi said.

‘It doesn’t help that movies like Wolf of Wall St paint a fast-paced, cut-throat, morally-corrupt picture of the industry, when men make money to live a life of drugs, strippers and yachts.’

And while there are many aspects of the industry that can make finance and investing intimidating or feel like it’s inaccessible, Paridhi said you need to strip away the self-doubt around money and stop holding yourself back.

‘It is possible to go from feeling lost, clueless and overwhelmed to confused, confident and loving finance in just a few weeks,’ Paridhi said.

‘Finance is not that complicated, you don’t need to be good with maths, and managing your money can be simple and even fun.’

Paridhi Jain is the founder of SkilledSmart, an independent financial education platform helping adults learn to save and invest their money.