Young entrepreneur, 20, who dropped out of high school reveals how he started a million-dollar company with just $200 in the bank

A high school dropout who now runs a thriving digital marketing business turning over over $1 million in revenue has revealed the secret to his success.

Lucas Cook was just 17 when he launched his company Co media. The digital marketing agency based in Melbourne specialises in growing businesses.

Despite having no background in marketing, the 20-year-old has managed to create a successful business which began in his bedroom at his parents home.

The idea for the company came after his first business, a clothing company which he started at 14, failed.

Lucas Cook was just 17 when he launched his company Co media. The digital marketing agency based in Melbourne specialises in growing businesses 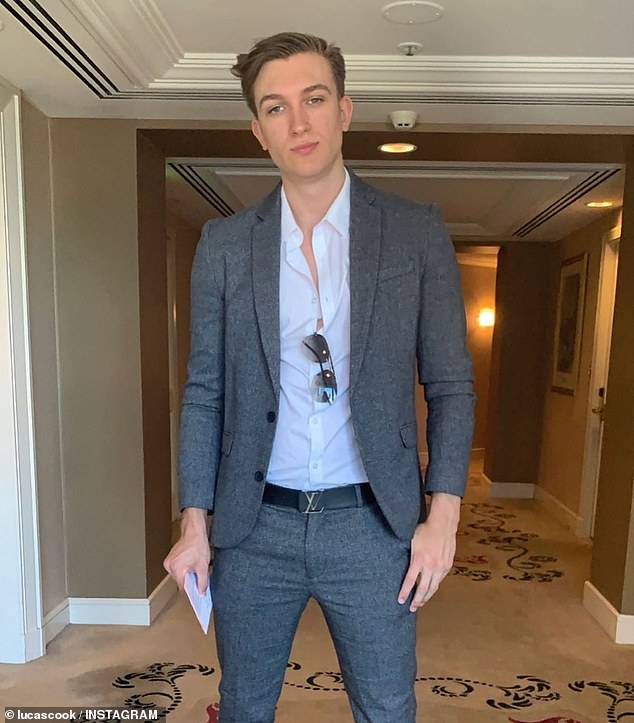 Despite having no background in marketing, the 20-year-old has managed to create a successful business which began in his bedroom at his parents home

With just $200 in his bank account the entrepreneurial youngster bought 20 T-shirts for $10 each. He screen-printed a design on the front and sold them for $600.

The company quickly grew and he was soon making $100,000 in revenue. But it all fell apart when he got letter from a trademark lawyer telling him he had to change the name of his business.

‘It was a bit of a slap in the face but I couldn’t really fight it being a backyard business. But that’s where the T in the road came from,’ he said.

‘After the company closed I started to have a think about what I enjoyed the most and I realised I did have a flare for marketing. Through social media I found I had a knack for it and an enjoyment for it.

‘Obviously with marketing, if it’s done the right way it can draw in customers, awareness and it can generate business.’

He started cold calling businesses from his bedroom, offering his services to grow businesses with social media campaigns. 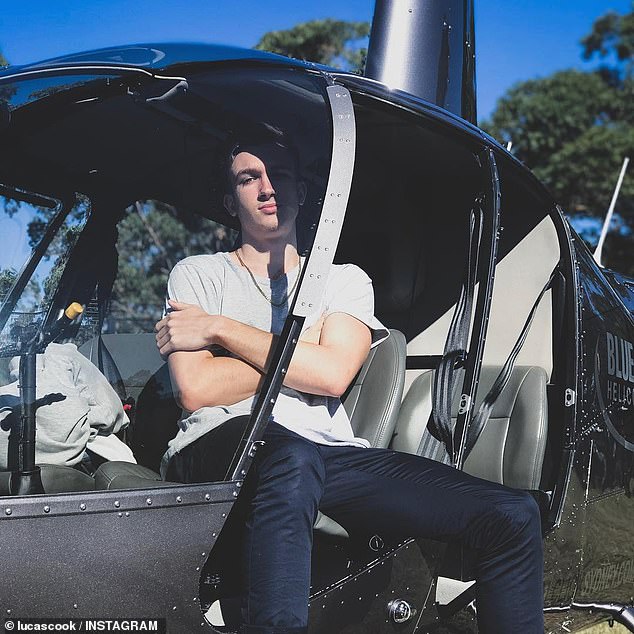 Mr Cook, who describes himself as an ‘all or nothing sort of person’, was determined to make the business a success

‘As you can imagine, as 17-year-old boy cold calling, I got a lot of “f*** offs” and this and that. But you know what, I’m a huge believer if you get enough nos you can get some yesses.

‘When I got some momentum, it started building really quick.’

* If you have an idea, give it a shot

* Be bold and try something new

* Don’t let age be a barrier

* Create a business around your passion

Mr Cook, who describes himself as an ‘all or nothing sort of person’, was determined to make the business a success.

‘When I do something I go all out. When I drink coffee I don’t just drink one I drink eight.’

He said he was determined after struggling in school for so many years.

At 6”4 he was more interested in sport than academics but after suffering a serious knee injury, his dreams of becoming a professional basketball player ended.

He was left with little choice but to find a new passion.

‘I guess you could say my back was up against the wall, I had no other choice but to get started.’

Nowadays he doesn’t do cold calling, his clients come to him. He boasts a team of 20 employees, creating over $1million in revenue.

His advice to other young entrepreneurs; give it a shot.

‘A lot of young people are worried to go out on their own and try something new.

‘You’ve got one life, live your dream, don’t let age be a barrier.

‘If you’ve got a passion, create a business around that passion. And if you fail at least you have a learning experience.

‘What’s the worst that can happen?’ 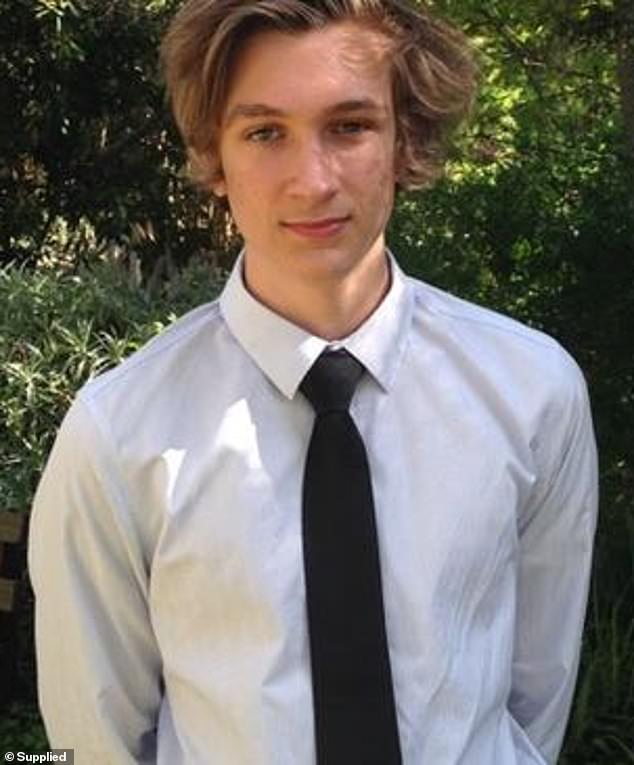