A series of assumptions and miscommunications led nurses to douse an elderly woman in a bleach solution some 650 times too strong, a coroner has found.

Epenesa Pahiva should have been treated with a solution of half a cup of bleach to half a bath of water – but instead the solution was made one-to-one.

The 87-year-old former schoolteacher and great-grandmother was bathed with towels soaked in the searing solution for five straight days at not-for-profit home Castellorizian Aged Care Services in July 2014.

A nurse then noticed she was ‘distressed, in pain and with large red areas across her body’ and called triple-zero.

Ms Pahiva spent six weeks in a burns unit until September 2014, the month she died.

NSW Coroner Teresa O’Sullivan on Friday found the dermatologist who saw Ms Pahiva’s bacterial skin infection on July 11, 2014 had advised it be treated with a heavily diluted bleach solution, usually reserved for a bath.

But Dr Lance Bear failed to tell the wheelchair-bound woman’s general practitioner or the home’s nurses he didn’t want the treatments to start until he’d worked out how exactly to treat her in a shower.

The coroner said he made no records of his intentions.

‘It was a significant failing of Dr Bear,’ Ms O’Sullivan said. 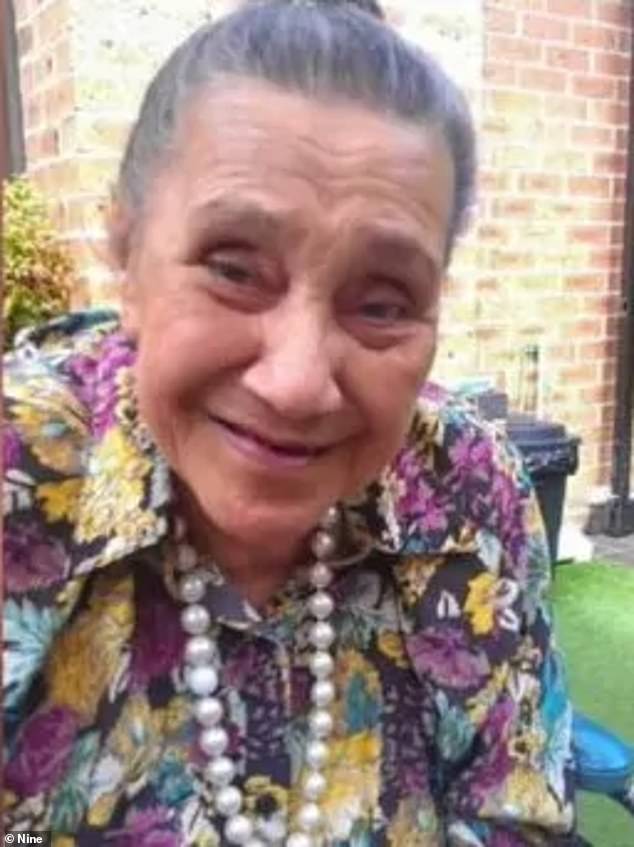 Ms Pahiva (pictured) spent six weeks in a burns unit until September 2014, the month she died.

‘I consider that Dr Bear should have told this to the nurses and (GP Thomas) Savoulis verbally and that he should have made this clear in his letter to Dr Savoulis.

‘Had these things been done, what occurred next could have been avoided.’

She said it wasn’t unreasonable for the GP and nurses to form the impression treatment was to begin immediately.

The nursing home didn’t have a bath so instead treated Ms Pahiva in a shower chair with towels doused in the one-to-one solution.

Ms O’Sullivan said she didn’t doubt the two registered nurses with Dr Bear during his consultation ‘truthfully hold the belief’ Dr Bear told them to treat ‘half bleach and half water’.

‘However I find they are mistaken,’ she said.

None of the nurses involved sought clarification from either Dr Bear or Dr Savoulis, despite the novelty of the treatment and the absence of any doctor-authored notes.

Dr Savoulis examined Ms Pahiva on July 14, noted some redness and instructed ‘continue same treatment’ – without checking the strength of the bleach solution. 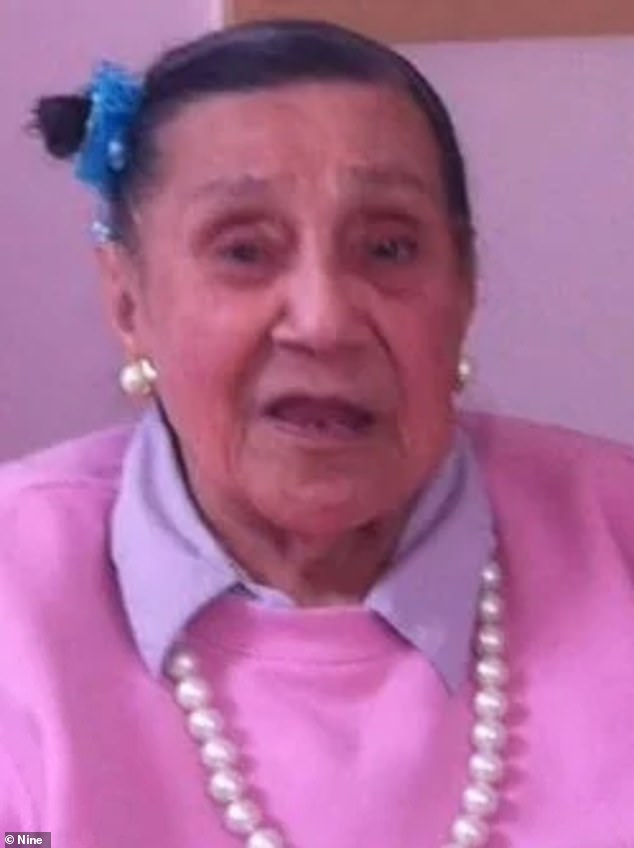 Nuie-born Ms Pahiva’s dementia had, by 2014, progressed to the stage she was either mostly non-verbal or without the ability to communicate to carers in English.

An autopsy report presented to the inquest said Ms Pahiva died due to the combined effects of chemical burn wounds, heart disease and chronic obstructive pulmonary disease on a background of dementia.

The coroner advised the nursing home to identify a way to remind clinicians of their obligations when prescribing new medications, provide nurses with assertiveness training and have staff demonstrate their understanding of new skills. 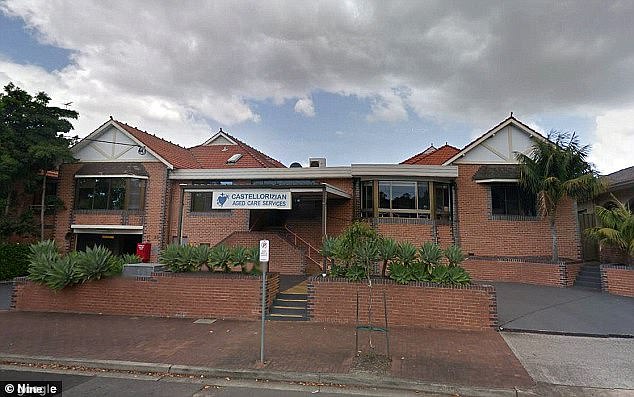