‘Those little girls would have slept like real princesses’: Epic Kmart kids party hack is wowing parents – and the whole thing cost only $32

From saving serious cash on children’s shoes to fashioning side tables from broken chairs, Kmart hacks are the social media sensation Australia can’t get enough of.

To add to the growing list of budget friendly tips and tricks, a savvy mother recently shared her ingenious idea for kids’ parties which is sure to delight children while also going easy on parents’ pockets.

The Facebook post quickly racked up more than 3,700 likes and hundreds of comments praising the woman for her thoughtfulness and creativity. 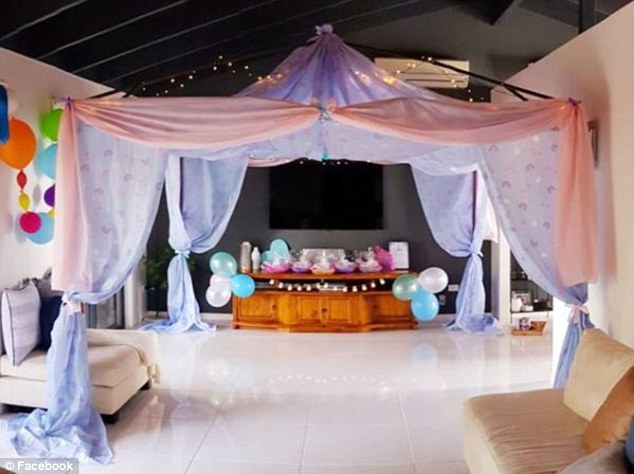 A savvy mother recently shared her ingenious idea for kids’ parties, which is sure to delight children while also going easy on parents’ pockets

‘I thought I would share my little Kmart hack from our daughter’s slumber party in the hope that some of you can use the idea too!’ she wrote.

‘After pricing the cost of hiring or buying teepees and inflatable mattresses, I decided to give this a go.’

The woman already owned a number of the items used in her project, including an outdoor gazebo frame and LED fairy lights which she usually puts on her Christmas tree.

After spending $32 on 16 Kmart plastic table covers, the innovative mum explained she used 12 blue table covers and four pink to line the outside of the gazebo. 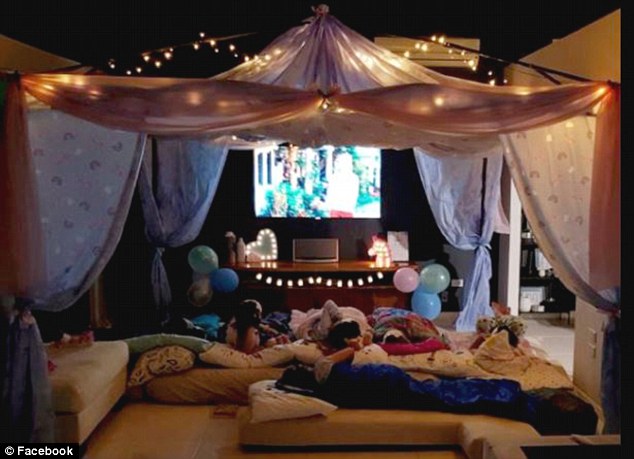 ‘I put eight blue sheets on the roof, bunched together with a rubber and ribbon at the centre of the roof frame. Then I draped the remaining material out to each side of the frame,’ she explained.

The result was a beautiful canopy covering a cosy space for the children to play and watch movies.

She described the joy of her daughter and friends camping out together as ‘priceless’. 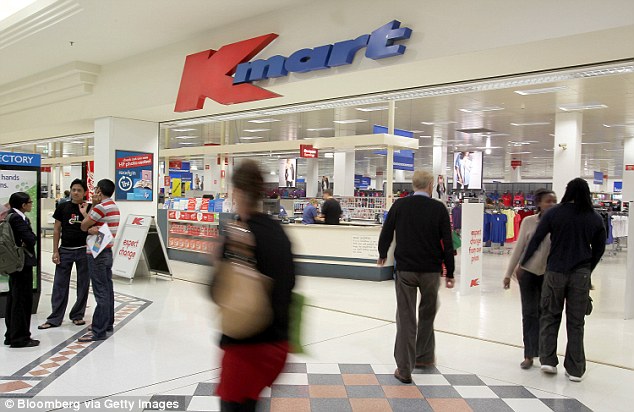 Social media users were extremely impressed with the DIY hack, with one writing: ‘Well done you – those little girls would have slept like real princesses!’

‘This looks awesome. When my kids are old enough, I’ll definitely give it a go – thank you for sharing!’ another said.

One used called the woman ‘an amazing mum’, saying: ‘You went above and beyond for your daughter, I would be thrilled if my mum set this up for me when I was younger!’

Some adults even joked that they wanted a similar set up for their next birthday.