Erik ten Hag says he has no regrets about taking the Manchester United job instead of waiting to see if he was a candidate to replace Pep Guardiola at Manchester City.

Guardiola, who worked with Ten Hag at Bayern Munich, claimed in April that the Dutchman ‘could be the one’ to succeed him at the Etihad.

As the two men prepare to face each other in the Manchester derby for the first time Sunday, Ten Hag insisted he is happy with his decision to leave Ajax for United in the summer. 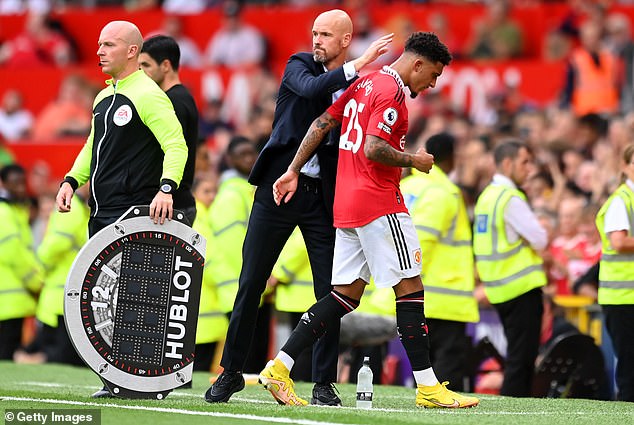 ‘That’s a nice compliment,’ he said. ‘But I was 100 per cent convinced to choose Man United, with everything in it. I didn’t regret it for one second.

‘I admire Pep Guardiola a lot because he is not only successful, he is doing it in a certain way that really attracts people to football – that is really a reward.’ 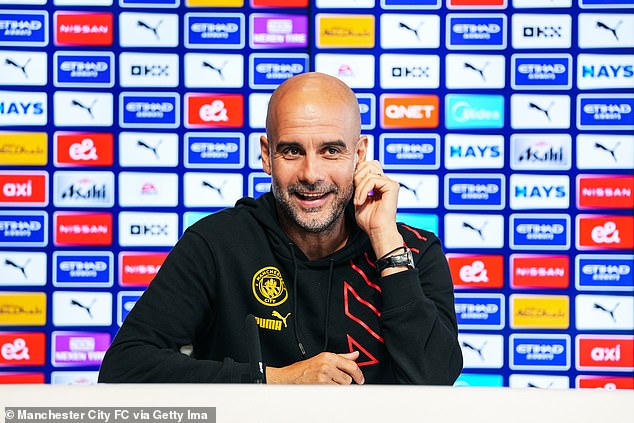