Erik ten Hag will take charge of his first game as Manchester United boss in just a few hours, as the Red Devils take-on Brighton at home.

The former Ajax boss is hoping to start his tenure with a win and avoid any early slip-ups that his predecessors have previously fallen into.

United’s managers have over the years had a varied success in their opening games for the club, and here Sportsmail takes a look at how those who came before ten Hag kicked off their United tenure.

David Moyes was given the near-impossible task of succeeding Sir Alex Ferguson in the Manchester United dugout back in 2013 – following the Scot’s retirement.

There was high optimism for Moyes’ reign, with many dubbing him a younger version of Sir Alex, and this was reinforced after his first game in charge of the Red Devils.

Moyes guided United to a 4-1 opening day win away to Swansea, as Robin van Persie and Danny Welbeck both notched a brace to secure all three points.

Though it was impressive, Moyes’ achievement is slightly undermined by the fact he had the strongest United team out of the five mentioned managers – with Nemanja Vidic, Rio Ferdinand, Ryan Giggs and Wayne Rooney all in red that day.

United’s domination in this game was short-lived however, as Moyes went on to record the joint worst start to a Premier League season in United history following defeats to Liverpool, Man City and West Brom. 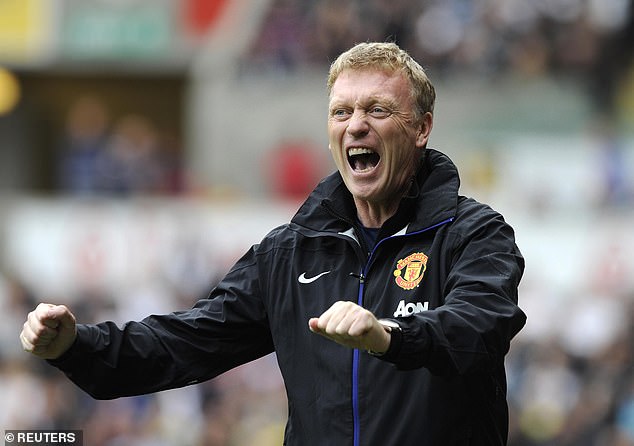 Shortly after Moyes departure, Louis van Gaal signed a three-year contract at United coming into effect after the 2014 World Cup.

Expectations were high after the Dutchman steered Holland to a third-place finish in Brazil and made signings such as Angel di Maria, Ander Herrera and Luke Shaw after taking the Old Trafford hotseat.

However, Van Gaal lost his first official game in charge after suffering a 2–1 home defeat to Welsh outfit Swansea – with Ki Sung-yueng and Gylfi Sigurdsson scoring to sink the hosts.

Wayne Rooney had levelled the scoring after Sung-yueng’s opener, but it was not enough for a United side that was going through a serious transition.

Just one year on from the infamous Ferdinand and Vidic partnership that Moyes had inherited, Van Gaal’s United lined up with Tyler Blackett, Phil Jones and Chris Smalling on the opening day. 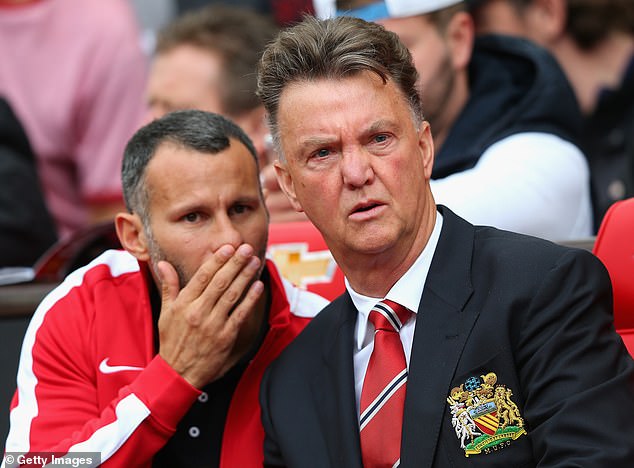 Mourinho’s tenure at United will always be looked back on as a unique time for the club.

Though he brought about the only real success the club has had since Sir Alex’s departure, it came at a price – with a number of first-team player’s feeling ostracised by the Portuguese coach.

But things started off brightly for Mourinho, who won his first league game in charge 3-1 away at Bournemouth in 2016 – thanks to goals from Zlatan Ibrahamovic, Wayne Rooney and Juan Mata.

Eric Bailly, who had only just signed for the club, earned a Man of the Match award at the Vitality Stadium for his defensive display – which many thought would kick-start a successful United career.

One could’ve expected a strong start from the Special One, who (at the time) had never lost an opening day fixture in the Premier League. 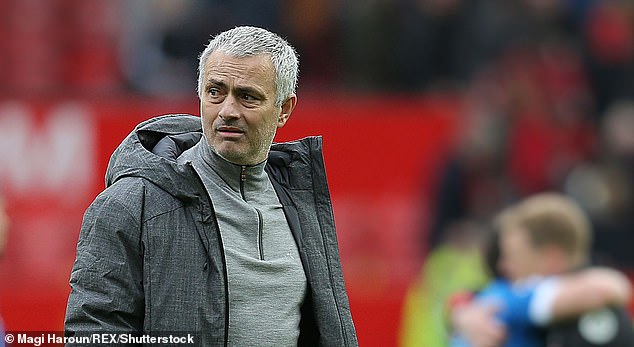 For some United fans, they will need no reminder on Ole Gunnar Solskjaer’s managerial debut for Man United.

The Norwegian coach got off to a stormer, beating his former side Cardiff 5-1 away from home, before watching his reign come crashing down around him two years later.

The Red Devils kept up their impressive form as Solskjaer became the first Manchester United manager to win his first five league games in charge since Sir Matt Busby in 1946. 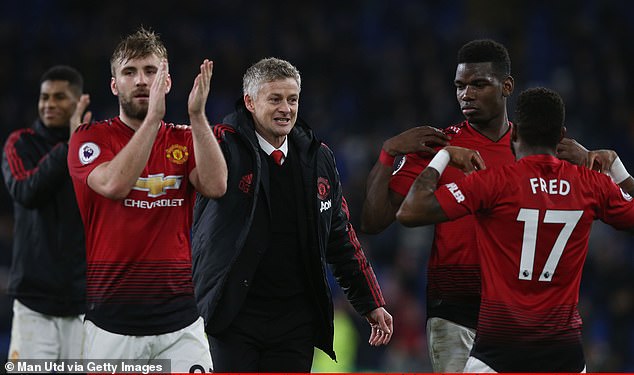 Ole Gunnar Solskjaer got off to a storming start, beating former club Cardiff in Wales 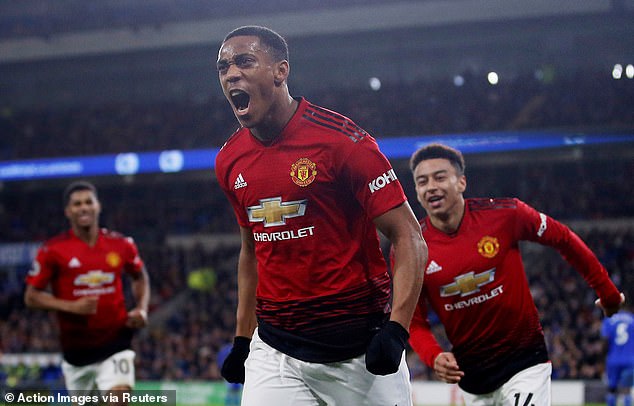 After Solskjaer’s departure, and a brief spell as interim coach for Michael Carrick, Ralf Rangnick took charge of the Reds midway through last season.

The German, who had spent a couple seasons out of management following his departure from RB Leipzig, faced his first United test against Crystal Palace in December.

The Red Devils won 1-0 thanks to a Fred goal late in the game – but it wasn’t the most convincing of wins for Rangnick’s side.

After the game, Rangnick claimed the United side were ‘better than expected’. He eventually led the club to their worst ever Premier League finish just six months later. 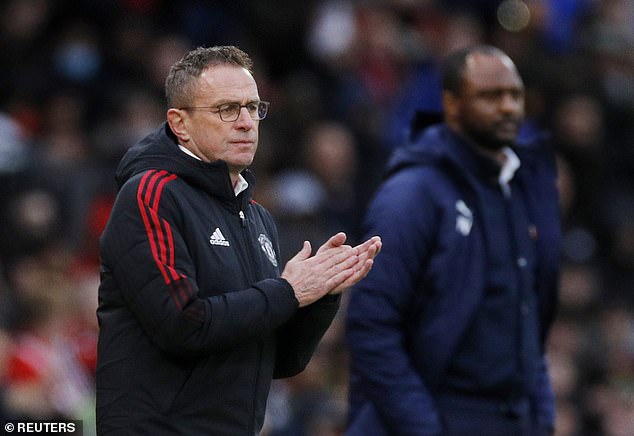