A legal clerk and environmental activist who inspired a Hollywood blockbuster has warned Australians about a deadly chemical contamination.

American Erin Brockovich, who is ‘sketchy’ about our food and refuses to eat our beef, claims Australia has a ‘huge problem’ with pollution and the links between chemicals and negative health effects.

The 58-year-old visited Australia on tour to meet communities affected by PFAS contamination that has stemmed from military bases in Oakey, Queensland and Katherine, the Northern Territory.

The visit was organised with Shine Lawyers who have launched class actions against the government, Sydney Morning Herald reported.

Ms Brockovich compares her message with a scene from the film Twister where actor Bill Paxton is warned about an impending storm.

‘Then he says: ”it’s already here”,’ she said. ‘It’s already been here (the contamination) and it’s rearing its ugly head because all of those latency periods have run.’

PFAS refers to per- and polyfluoroalkyl substances that are dangerous for the environment.

The chemicals are recognised as a human health hazard in the United States where victims exposed to the waste have won multimillion-dollar payouts.

Brockovich said the Australian government was not doing enough to fix the problem. 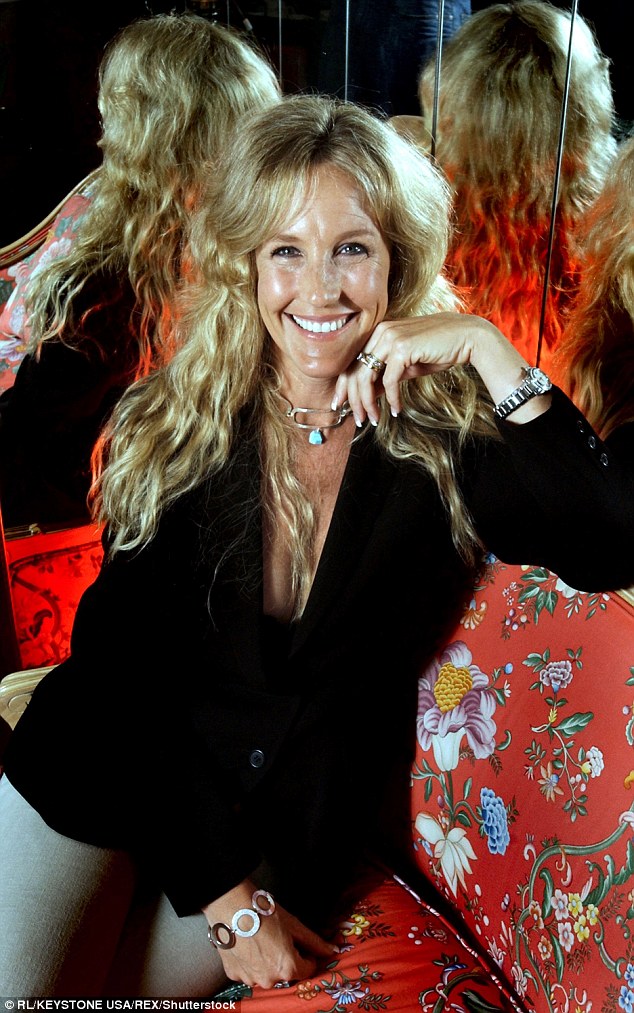 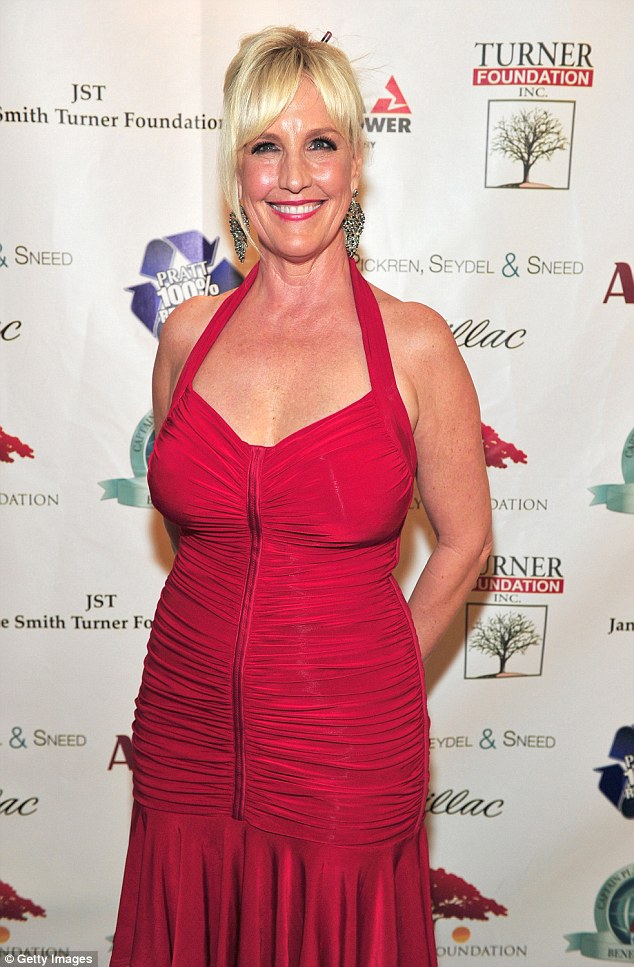 ‘There’s solutions to these problems, why are we not fixing them? Cause we don’t want to spend the money up front and we’d rather just poison everybody and run it out and see if we can get away with it?’ she said.

Ms Brockovich refuses to eat Australian beef and is ‘sketchy’ about Australian food because of government advice to farmers.

Farmers in PFAS-contaminated areas are allowed to sell their produce on the open market despite governments advising not to eat their own beef or fish from the area.

‘I’m not sure why your government would tell the farmers who have poisoned herds, don’t eat the meat, but you let them sell it,’ she said.

Ms Brockovich grew to fame when she built a case against the Pacific Gas and Electric Company in 1993 without a formal legal education.

The successful lawsuit inspired the 2000 film, Erin Brockovich, where she was played by Julia Roberts. 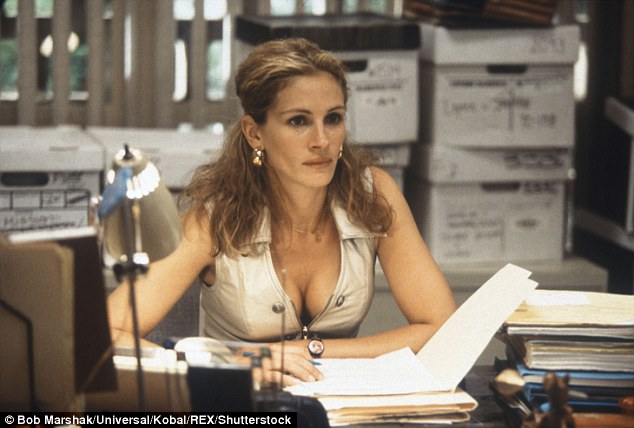 Erin Brockovich grew to fame when she built a case against the Pacific Gas and Electric Company in 1993 without a formal legal education.  It inspired the 2000 film, Erin Brockovich, starring Julia Roberts (pictured)