Estranged husband, 34, is charged with murdering his 31-year-old wife

An estranged husband has been charged with murdering his wife after she was found dead following a ‘vicious attack.’

The body of Sophie Cavanagh, 31, was found in a flat in Bromley, south east London, on May 20.

Scotland Yard said today that Martin Cavanagh, 34, her estranged husband, has been charged with her murder.

He appeared in custody at Bromley Magistrates’ Court in south London.

A provisional cause of death was given as compression of the neck. 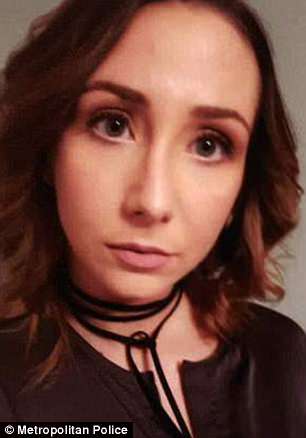 Scotland Yard said today that Martin Cavanagh, 34, (left) the estranged husband of Sophie Cavanagh, 34, has been charged with her murder 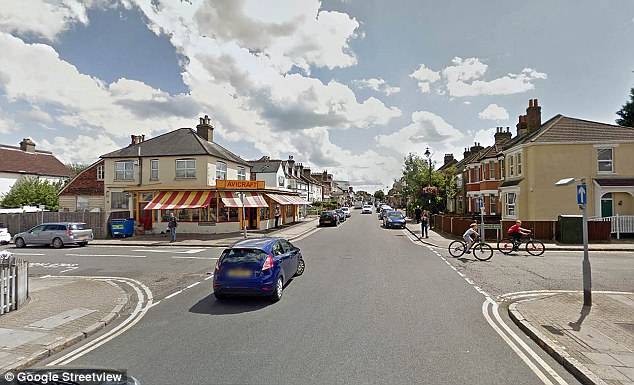 Mrs Cavanagh’s body was found at a flat in Chatterton Road, Bromley on May 20

Mrs Cavanagh’s death was initially treated as unexplained but initial findings from the post-mortem suggested her death was suspicious.

Detectives from the Metropolitan Police, who described the attack as ‘vicious’ then launched a murder inquiry.

Mr Cavanagh, who was arrested on May 24 after handing himself in to police, was remanded to appear in custody at the Old Bailey on May 30.