The estranged husband of a NSW woman murdered in Kenya and his cousin have been released in Kenya without charge a week after their arrest, the ABC reports.

Cyrus Bernard Maina Njuguna and his cousin John Njuguna Waithira were arrested in connection to Gabrielle Maina’s murder in Nairobi on October 24.

The ABC reports a Kenyan magistrate ordered their release on Tuesday after no charges were laid.

Ms Maina, a 40-year-old school teacher, was shot dead by armed men who were riding a motorbike as she was walking near her home in the Nairobi suburb of Karen on October 19.

The estranged husband (Cyrus Bernard Maina Njuguna, pictured) of Australian teacher Gabrielle Maina has been released without charge from a Kenyan court along with his cousin 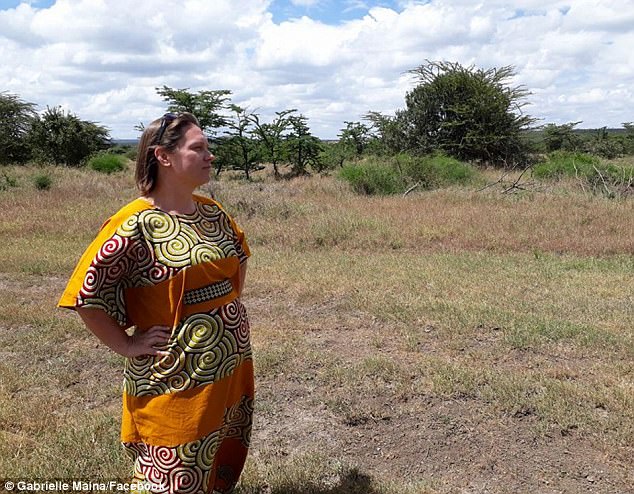 Police have seized and are checking Ms Maina’s phone, which was taken during the attack 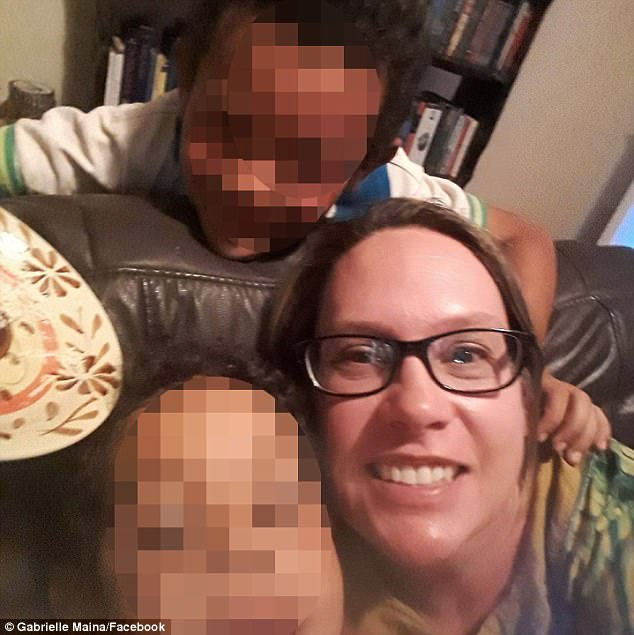 The 40-year-old mother of two boys, aged 8 and 4, was killed by a single gunshot to the neck

The 40-year-old mother of two boys, aged eight and four, was killed by a single gunshot to the neck in the upmarket Nairobi suburb of Karen last Thursday.

Her husband Cyrus Bernard Maina Njuguna and another man, John Njuguna Waithira, were arrested over the shooting and faced court on Tuesday before being released without charges.

The Kenyan judiciary had previously warned the pair could face a ‘mandatory death penalty’ if charged and convicted.

Their lawyer Wilfred Nderishu told the ABC his clients were innocent and there was evidence to show neither was at the scene of the killing.

‘There is evidence that is capable of corroboration by many people, as many as 10, that Cyrus was in his office at the time that the murder took place,’ Mr Nderishu said.

‘Therefore, there is no way he can be placed at the scene.’ 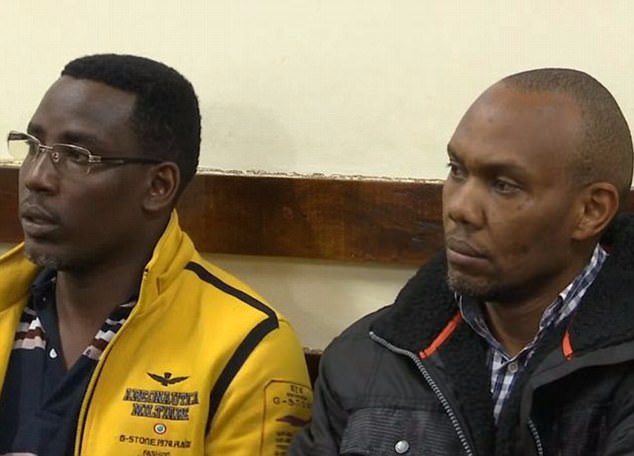 Cyrus Bernard Maina Njuguna (right) and John Njuguna Waithira (left) were arrested for the shooting murder of Gabrielle Maina murder in Nairobi on October 24, but were then released 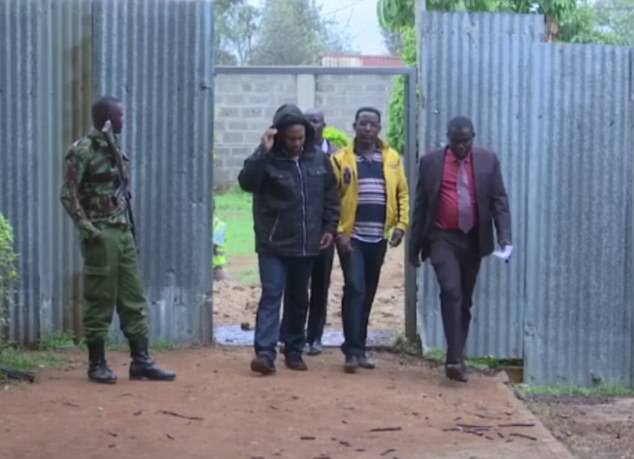 Before Tuesday’s court hearing Ms Maina’s lawyer, George King’ori, who became her legal representative ahead of her death, said the couple was in the midst of divorce proceedings in the Kenyan courts.

The head teacher at Hillcrest Prepatory School in Karen was granted a restraining order against her husband in April.

‘She feared he had become irrational,’ Mr King’Ori told AAP.

‘We believe he has information that can help us know how and why she was murdered,’ Karen OCPD Cunningham Suiyanka told the newspaper before Mr Njuguna faced court.

‘He is here with another suspect for interrogation.’

Police have also seized and are checking Ms Maina’s phone, which was taken by one of her alleged attackers.

Investigators believe she was accosted by three men while walking home after dropping off one of her sons at a friend’s home. 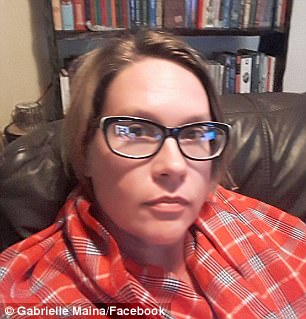 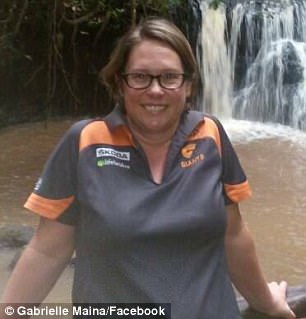 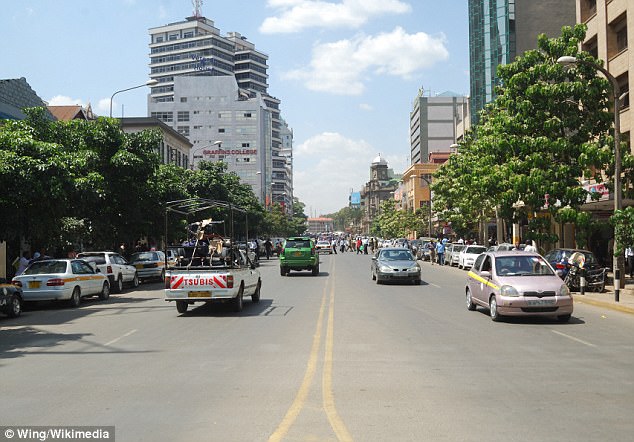 A post-mortem revealed she was shot in the neck, with the bullet exiting through her back, authorities said.

Because of the angle of the bullet and marks on her knees, investigators believe she was kneeling at the time.

Ms Maina moved to Nairobi from Sydney in 2015 so her two sons could experience another culture and grow up near her husband’s extended family, a friend told AAP.

She had taught English and drama for almost five years at Sarah Redfern High School in Sydney.