A top airline will not honour AUD$300 return airfares to Europe after a glitch saw dozens of Aussies rush to take advantage of the massive saving.

Etihad Airways stripped its flights from Sydney to Berlin, Germany, off third-party airline site Skyscanner on Thursday night after savvy Australians noticed return airfares for a tenth of their usual price.

Bargain hunters could book cheap tickets for the long-haul flight between May and August next year, coinciding with Europe’s summer.

Tickets for the return trip, booked in advance, during the peak season usually cost about AUD$3,000.

Luxury airline Etihad has cancelled AUD$300 return tickets from Sydney to Berlin after a ‘glitch’ saw tickets go on sale for a tenth of their intended price (pictured, a flight attendant onboard an Etihad flight)

The bargain flights initially appeared on the website at their usual price but would be reduced to AUD$300 while in checkout.

Dozens of holiday seekers were thrilled they could afford an overseas trip with the luxurious airline and the deal received plenty of positive media attention.

However, ticketholders had their hopes dashed on Monday when Etihad announced it would not honour the cheap ticket prices.

‘Unfortunately, it is not sustainable for Etihad to operate those flights on that basis,’ it said.

‘We will cancel the bookings and refund the amounts deducted. We have reached out to all our guests who bought the mispriced flights.’ 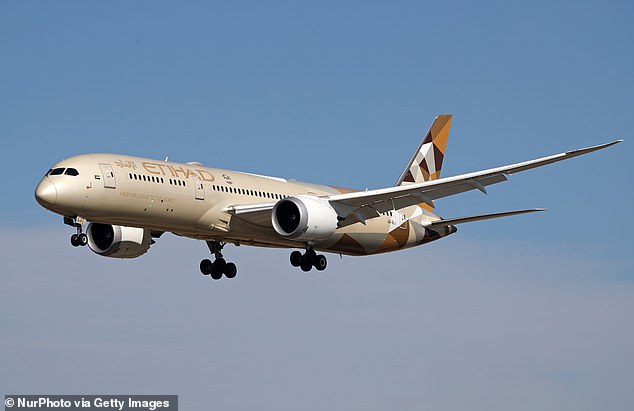 Etihad said a ‘glitch’ saw customers pay just the tax for return flights for Europe and has invited customers to rebook flights at the normal AUD$3,000 price (pictured, an Etihad plane)

The airline blamed a ‘glitch’ in its system for the heavily discounted tickets.

It said customers were only charged for the tax of the flight, rather than the flight itself.

Devastated customers received an email telling them about their canned tickets and were encouraged to make another booking at the correct price.

‘Good morning everyone except Etihad who I hear cancelled the tickets they sold ridiculously cheap for Europe flights. I didn’t have one but feel the loss,’ one person wrote online.

‘Anyone else got done dirty by Skyscanner? C’mon Etihad haven’t ya heard of the cost of living crisis? Honour the $300 return flights to Berlin,’ another said. 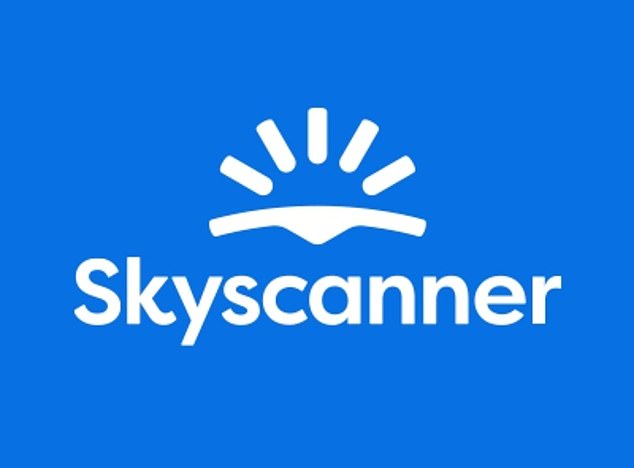 Excited customers told Daily Mail Australia they were thrilled about the cheap flights on Thursday, before they were cancelled.

‘You barely get to Melbourne for $300 return these days,’ one woman said. ‘To fly to Europe with a top airline in the middle of summer is madness. I can’t believe it.’

‘I couldn’t believe it, a mate shared the message with me and a few minutes later I’d booked it,’ a man said.

‘I had a European summer wedding anyway, so this is a crazy deal for me.’