William Hanson on a Ryanair flight from Nice

Budget travel has never been my forte.

But the masochist in me recently decided I’d fly back from Monaco, from Nice airport, with the bizarrely popular Ryanair.

I was prepared for a litany of corner-cutting, cutbacks and no frills. Surely the no-frills airline couldn’t be as bad Which? says – in January it was voted worst airline carrier for a sixth consecutive year.

Full disclaimer – I like frills. I prefer my airlines to be so frilly they could be the hemline of an Edwardian tea gown.

The check-in assistant had cut back on effort, he didn’t even bother to stick my baggage reclaim tag on my passport. I’ll do that then: don’t break a sweat, mon cher.

That said, Terminal 1 at Nice airport was somewhat misleading to my inaugural journey with Ryanair. Post-security I was greeted with a Pret A Manger, Hermès and a Ladurée. So far, so pleasant.

When boarding was announced I arrived at the gate to automatically join the shorter queue, as I had paid the extra to be Ryanair Plus.

But the shorter queue was actually for the non-priority customers. More had forked out the extra pennies to be in the supposedly superior queue. Nothing superior about extra length here.

What my Plus-size status actually meant was that I got to spend longer standing at the gate and then waiting on the shuttle bus to take us out to the shadowlands of the airfield. 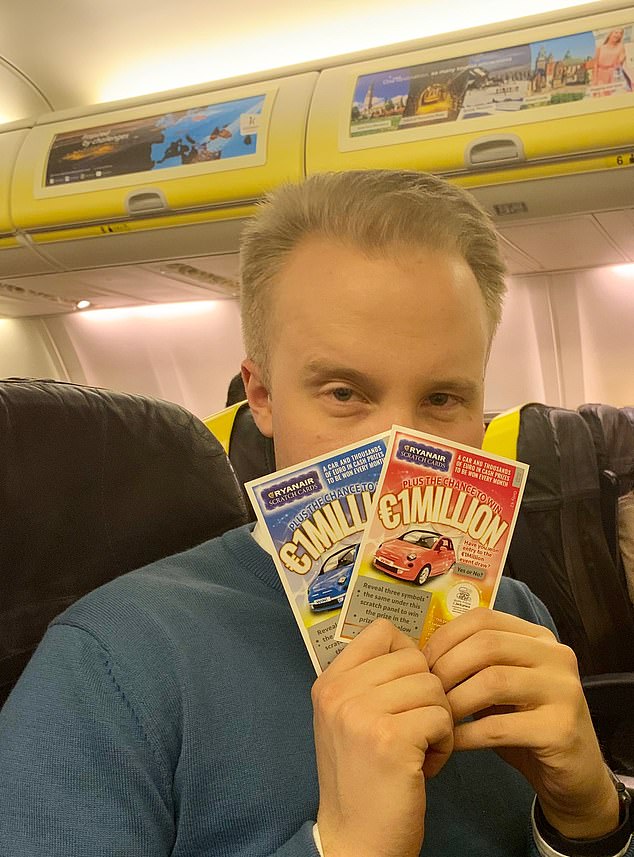 Usually, from a protocol point of view, the more important people arrive later. Not on Ryanair. They’ve cut back on protocol, too.

Once in my seat I surveyed those around me. The odd more educated types stood out from the rest of the assembled throng of Waynes and Waynettas, behaving as if they were on the next thing up from a weekend bargain break in Bognor.

Tattoos, heavy perfume, scraped back hair and trowelled-on makeup: and, yes, that was just the cabin crew, who had also cut right back on their diction. No problem that we couldn’t understand a word of the safety demo, it’s yet another great Ryanair saving.

This lack of oral precision made me start to worry about some of my fellow passengers.

I fly regularly so know exactly what to do in the event we land on water: I can give seminars on the differing opening mechanics of emergency doors. But what about Keeley and Kade? This was only their second flight, I heard – would they not panic when the oxygen masks fail to inflate?

In the spirit of trying to embrace the Ryanair way of life, and taking my cue from Kade, I bought two scratch cards, each for one euro. The money goes to various charities, which is what clinched it for me. I’m all for that. Noblesse oblige.

After 21 exhilarating seconds of wearing down my right thumbnail, I hadn’t won thousands of euros, a car or even the chance to be in with a win for the one million euro draw. I walked away empty handed. But it was all for charity, remember, and I hadn’t had that much fun since Children in Need, so it was money well spent.

And then we landed. Officially ‘on time’, of course, because we all know that Ryanair and other airlines tell you the flight is 19 hours long, so when you finally land after 16 hours waiting at the airport and two hours in the air you can’t complain (it’s called ‘schedule padding’). 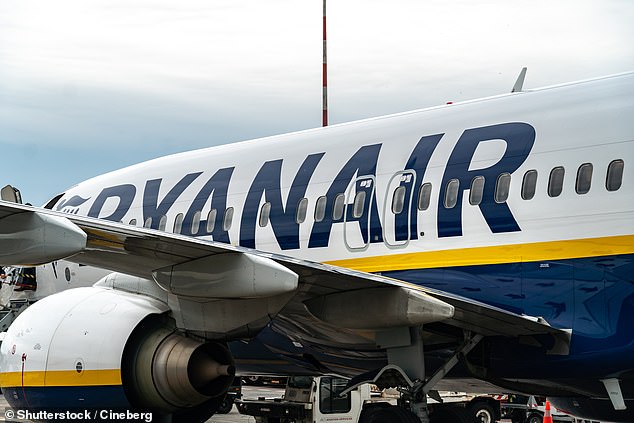 ‘Will I fly again with Ryanair? It’s a no from me,’ writes William Hanson

And then the clapping and cheering started, accompanying the tinny fanfare the crew trigger upon touch down.

My fellow passengers felt the need to patronise the pilots who had done nothing more than their job (and indeed what 100,000 other pilots manage to do each day without error).

I’m hoping to introduce a similar ovation for the next time I manage to fold a napkin correctly at Claridge’s, or fasten my blazer properly in the mirror each morning. Why can’t I get condescending validation too?

There is no doubt that with Ryanair that any of the joy of travelling by air has been completely, and purposefully, removed. Yes, the flights are cheap but the whole experience is so unnerving for seasoned travellers that it is far from relaxing.

While the higher-cost airlines may overprice themselves at times, and offer a frill too many for short haul (I’m looking at you BA Club Europe), what is probably needed is a compromise airline offering. Not too many cutbacks but not too much gilding of the lily.

Will I fly again with Ryanair? It’s a no from me.

I’m sure if Ryanair could get away with cutting out the bit where they put the plane in the air, they would.