By Tim Collins and Joe Pinkstone For Mailonline and Reuters

Google is preparing itself to be been slapped with a record-breaking fine from the European Union, tipped to be almost $5 billion (£3.8 billion).

If accurate, the latest anti-trust penalty for the US search firm would be the same amount of money as the Netherlands contributes to the EU budget each year.

The fine will be announced during a press conference in Brussels at 1pm local time today (12pm BST/7pm ET).

The crux of the issue is the monopoly Google has garnered within the Android app marketplace and the advertising advantage this provides the company.

The latest fine comes more than a year after the European Commission issued a landmark £2.1 billion ($2.8bn / €2.4bn) penalty on Google for favouring its own shopping service over competitors.

That takes the total expenditure from the search firm on EU imposed fines to $6.7 billion (£5.1 billion) since 2017. 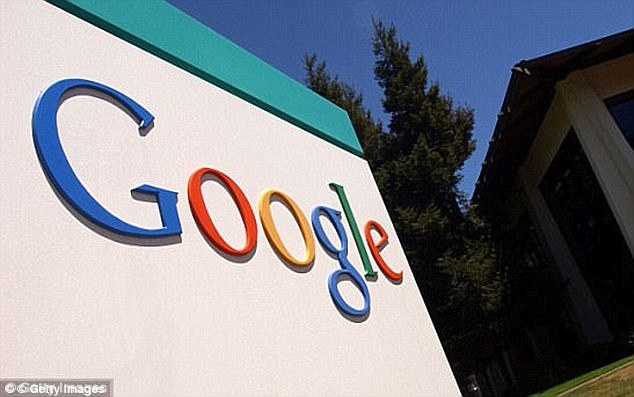 Google was slapped with a record fine in June 2017 of £2.1bn ($2.84 / €2.42bn by Europe’s competition watchdog after breaching antitrust rules with its online shopping service.