Euro 2020: England’s route to the final – dates and potential opponents after beating Germany

England progressed to the quarter-finals of the European Championships with an historic – and relatively comfortable – 2-0 win over long-standing rivals Germany on Tuesday night.

Goals from Raheem Sterling and the previously under-pressure Harry Kane ensured the victory for Gareth Southgate’s side, who are the only team yet to concede a goal in the competition.

Though safely negotiating their way through the group stages with seven points from a possible nine, England were under pressure to perform in their last-16 encounter, particularly after scoring just two goals in three games.

A number of pundits and fans alike were unsure how the Three Lions would fare against an admittedly sub-standard Germany side, who had sharpened their tools with three highly competitive group games.

But Southgate’s side proved they were the real deal with an impressively composed performance, albeit riding their luck as the usually reliable Thomas Muller somehow missed when through one-on-one at 1-0.

However, with victory, the draw truly opens up for England, who are now the overwhelming favourites to reach the final.

So, what lies ahead for Southgate and England? Sportsmail takes you through their possible route to the final below. 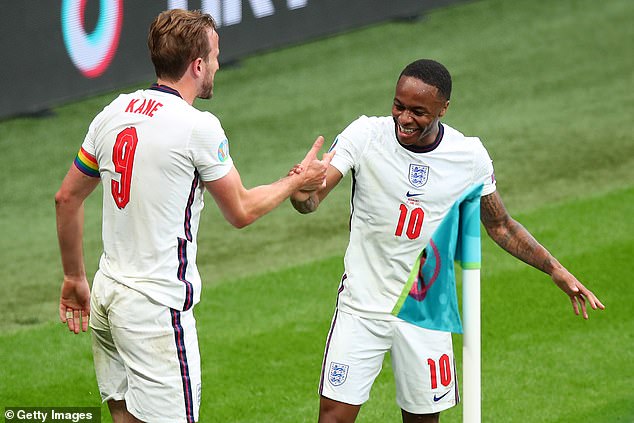 With victory against Germany, England have now reached the quarter-finals, which is where things really start to get interesting.

The draw continues to look kind for Southgate’s side, with either Sweden or Ukraine awaiting the winner of England vs Germany.

Remarkably, should England reach the final, the quarter-final is their one and only game that would be played outside of London.

Indeed, it will be played on Saturday, July 3 with kick-off at 8pm in Rome.

Though topping Group E with seven points from a possible nine, Sweden would certainly be the underdogs in a quarter-final clash against England.

As would Ukraine, who progressed to the knockouts as one of the four-best third-placed sides, finishing below Holland and Austria in Group C. 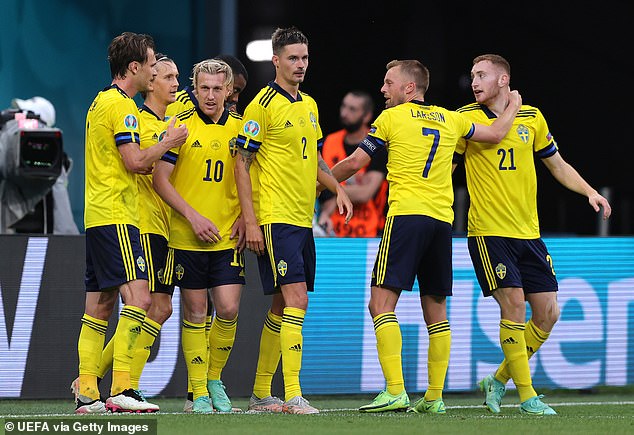 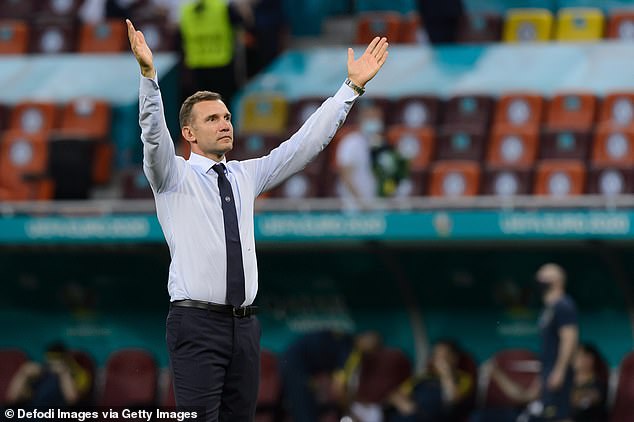 Once again, the draw has been kind for England as we move onto the semi-finals.

Should England reach the final four, they will come up against one of Denmark or the Czech Republic.

That’s after Denmark, playing in the absence of Christian Eriksen, strolled past a hapless Wales 4-0 to reach the last-eight.

Additionally, the Czech Republic – who finished second to England in Group D – produced the first major shock of the tournament, beating Holland 2-0 to reach the quarter-finals.

England would once again return to Wembley if they make it this far, with the semi-final taking place on Wednesday, July 7, with kick-off at 8pm, in front of a minimum of 60,000 fans.

Should England make it to the final, there are just four teams remaining that they could face, and remarkably, none of France, Holland or Portugal are included.

In an incredible day of footballing action on Monday, France were knocked out on penalties by Switzerland, with Kylian Mbappe missing the final spot-kick. That came after Spain needed extra-time to see off Croatia, with the scoreline ending 5-3.

Instead, it’s Belgium, Italy, Switzerland or Spain who England could play.

Though we can’t narrow it down any further, what we do know is that the final will also be played at Wembley, with kick-off at 8pm on Sunday, July 11. 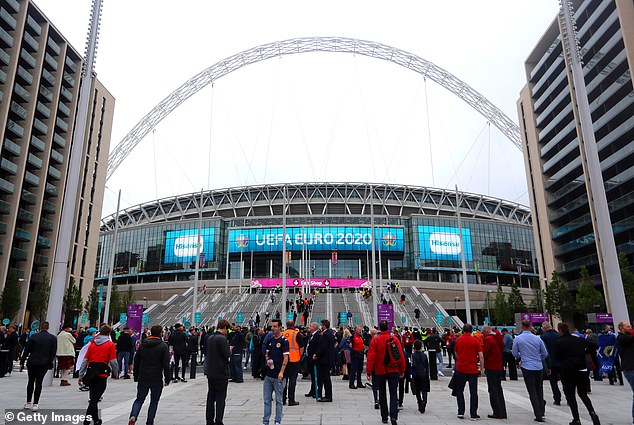 Wembley Stadium will host the final on July 11, with a minimum of 60,000 fans to attend