BREAKING NEWS: Gareth Southgate ready to recall Kieran Tripper and switch to 3-4-3 in shock England change-up for the Euro 2020 final against Italy by going back to the system that earned Germany win

Kieran Trippier is poised for a shock recall for tonight’s European Championship final against Italy in a move that indicates Gareth Southgate is set to play with a back-three.

Trippier is in line to start the final in place of Bukayo Saka in a move that allows England to move to a three-man defence, although Mason Mount is also sweating over his losing his spot to Trippier.

Southgate successfully used a back-three in the last-16 tie against Germany – but has used a four man defence in all five of the other games. 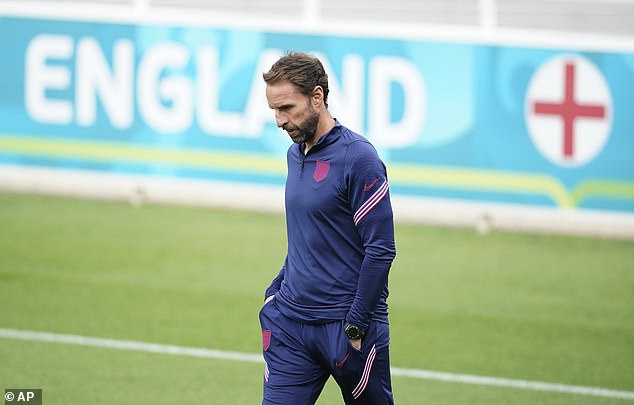 But the tactical switch is a clear indication of the threat of Italy’s attack Southgate believes his team will confront.

Kyle Walker, who was excellent at right-back against the Danes, is expected to move inside to centre-back alongside Harry Maguire and John Stones.

Trippier and Luke Shaw will occupy the two wing-back positions, while Kalvin Phillips and and Declan Rice will continue in midfield.

Raheem Sterling, Harry Kane and Mount or Saka will play in attack. 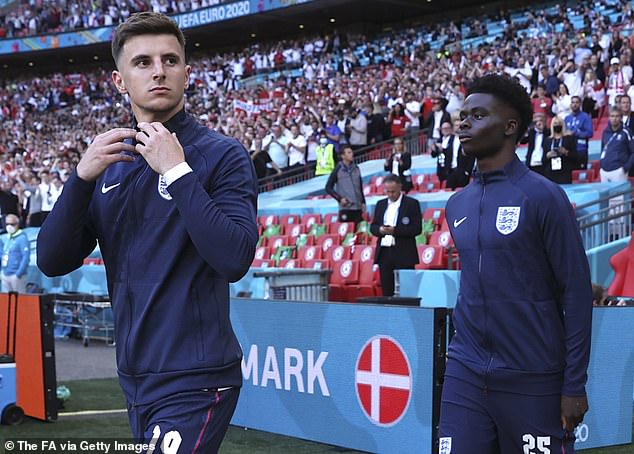