Euro 2020: Germany boss Low should be fearful ahead of England clash but he may turn to Musiala

After limping through to the next round with a nervy 2-2 draw at home to Hungary on Wednesday, Germany are hardly brimming with their usual confidence as they look ahead to next Tuesday’s clash with England in London.

‘If we play like that again, we don’t stand a chance against teams like England,’ former Arsenal defender Per Mertesacker said gloomily in the ZDF TV studio.

They have reason to be fearful. While England have hardly been inspiring at Euro 2020 so far, they have at least been steady. Joachim Low’s team, by contrast, have veered between the sublime and the ridiculous. 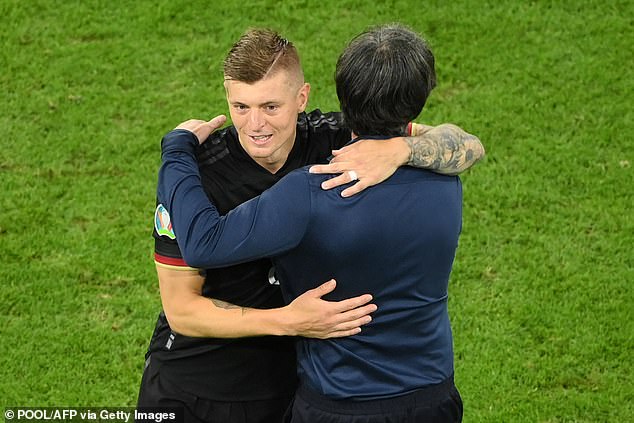 With one loss, one win and one draw, the Germans were somewhat lucky to claim second spot

While few have England down as firm favourites in next Tuesday’s second-round tie, most in Germany have acknowledged that Low’s team will need to improve dramatically if they are to win at Wembley.

‘Germany’s next opponent is a class above,’ wrote Berlin’s biggest newspaper Der Tagesspiegel. 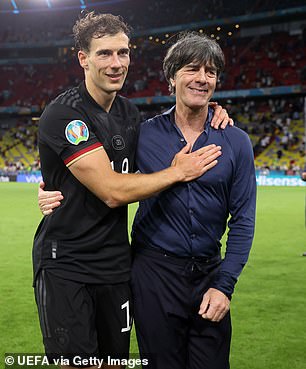 And while some have pointed out England’s own toothlessness in attack, that is little cause for optimism from a German perspective.

Players like Buyako Saka and Raheem Sterling will send a shiver down the spine of any German fan who has watched their team defend counter-attacks at this tournament.

But it is England’s stability at the back which is a real worry for Low.

Both Hungary and France successfully neutered Low’s team on the wings, and rendered them almost completely harmless as a result.

Portugal, by contrast, allowed themselves to be dominated out wide by the likes of Robin Gosens and Joshua Kimmich, and paid the price.

Against England, much may depend on how much the likes of Kyle Walker and Luke Shaw can frustrate their German counterparts, and how much space Germany can create for themselves.

In their bid to break Gareth Southgate’s back line, they may even turn to their very own Englishman in Jamal Musiala. 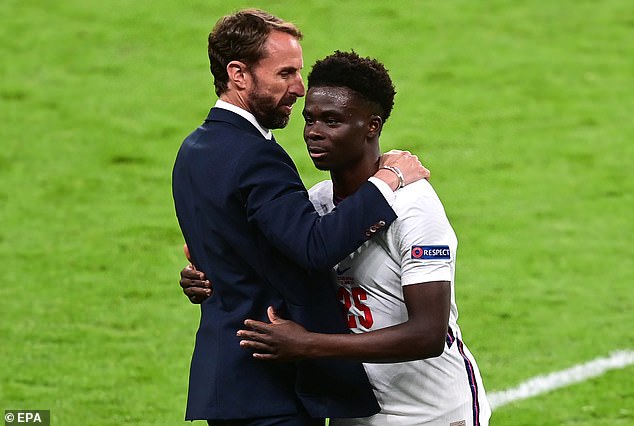 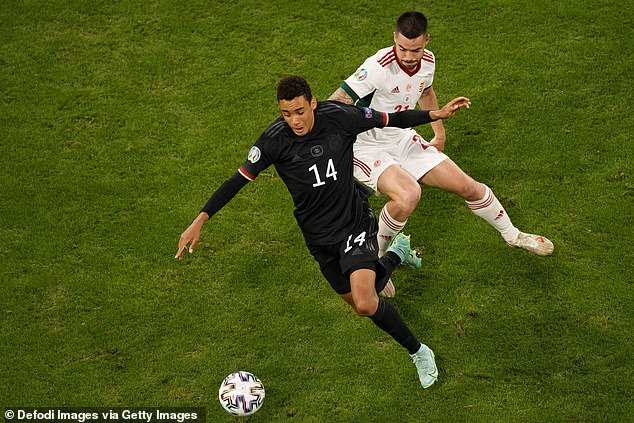 The dual national Bayern star chose Germany over England earlier this year, and as the likes of Timo Werner and Leroy Sane have struggled at Euro 2020, there have been growing calls to give the 18-year-old a go.

When he came on in the second half against Hungary, Musiala’s youthful verve changed the game for Germany. It was his positivity – and ultimately his cross – which set up Leon Goretzka’s dramatic late equaliser.

‘He is so strong, particularly in a tight situation, and he was cheeky tonight,’ gushed Low, who may now hand Musiala an even bigger role against England. 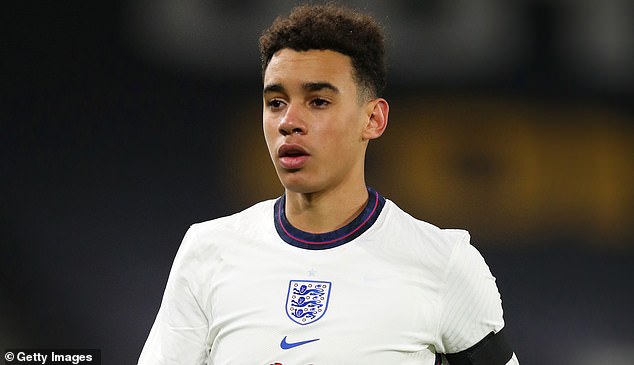 Yet in truth, predictions are a mug’s game when it comes to Germany at the moment. Robin Gosens was marvellous against Portugal, but had his boots on the wrong feet against Hungary. Antonio Rudiger and Mats Hummels have both been imperious and erratic in equal measure.

Low’s neurotic side are capable of crushing England if they get into gear, but they are equally liable to be humiliated at Wembley if they don’t. It all depends on whether they turn up as Dr Jekyll or Mr Hyde.

For the Germany coach, every game is now no less than a battle for his own legacy. After delivering a decade of consistent semi-final appearances and the World Cup title in 2014, the outgoing boss has become the butt of all jokes in the last few years. 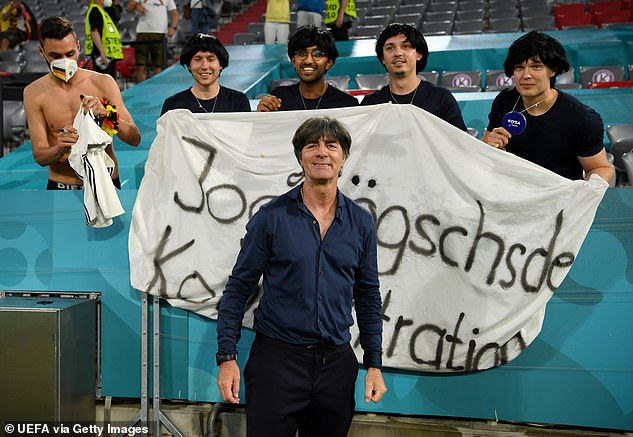 The papers tore into him again after the Hungary game, yet the veteran Germany boss looked astonishingly unfazed as he faced the cameras in Munich.

He has never lost at Wembley, and he promised a ‘very different performance’ there in what might be his last game in charge of Germany next week.

‘It’s great to be going to London to play England at Wembley. It will be all or nothing,’ he said. It always is with Germany at the moment.