Euro 2020 race for the Golden Boot: The updated top scorer and assists standings as Cristiano Ronaldo leads the way heading into the knockouts… with no goals yet for Harry Kane or Kylian Mbappe

Euro 2020 has now reached its business end, with the knockouts set to commence on Saturday after a closely-contested group stage.

It’s Cristiano Ronaldo who has taken the tournament by storm thus far, with his crucial two penalties against France taking him to five goals in just three games.

Czech Republic forward Patrik Schick is also in fine form, with one of his three goals arguably already cementing the strike of the tournament, being his long-range effort against Scotland. 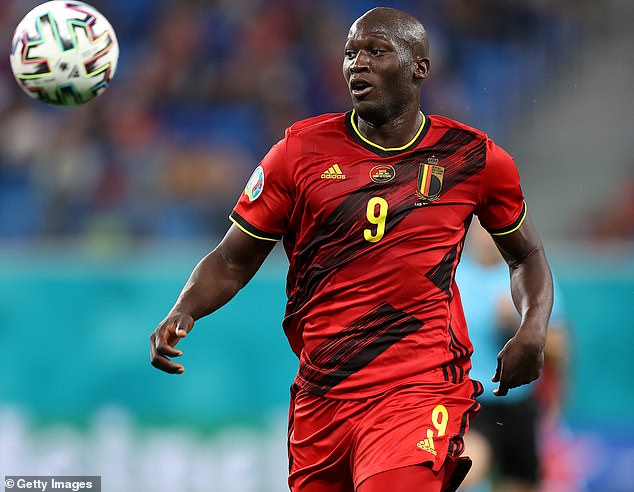 After the group stage, Romelu Lukaku is among many players on three goals behind Ronaldo

Alongside Schick, Romelu Lukaku, Georginio Wijnaldum and Emil Forsberg are all on three goals and are looking to add to their totals in the last-16.

Sportsmail takes you through the current top scorers and those leading the assists table, which we will update game-by-game.

Sportsmail’s experts also had a stab at who will come out on top prior to the start of the tournament, which you can see HERE.

Of course, with a number of matches remaining, nothing is yet decided.

But with Ronaldo now clear out in front, he has emerged as hot favourite with just four matches to be played maximum.

Below, Sportsmail outlines the current favourites, as per Betfair, which are correct at the time of publication.