Arsenal were handed two mammoth trips across the continent in Friday’s Europa League group stage draw while Chelsea will be confident of progressing with ease.

Unai Emery, a three-time Europa League champion with Sevilla, will lead the Gunners on an 8,000 mile round-trip to Azerbaijan and Ukraine for games against Qarabag and Vorskla Poltava. Portuguese side Sporting Lisbon completed Group E.

Maurizio Sarri’s first European campaign with Chelsea will see them play in Group L alongside Greek side PAOK, BATE Borisov of Belarus and Vidi in Hungary. 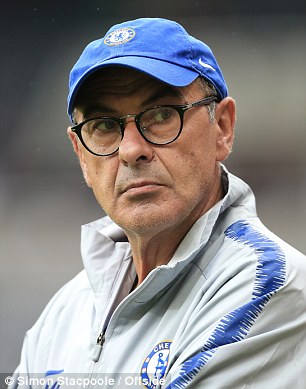 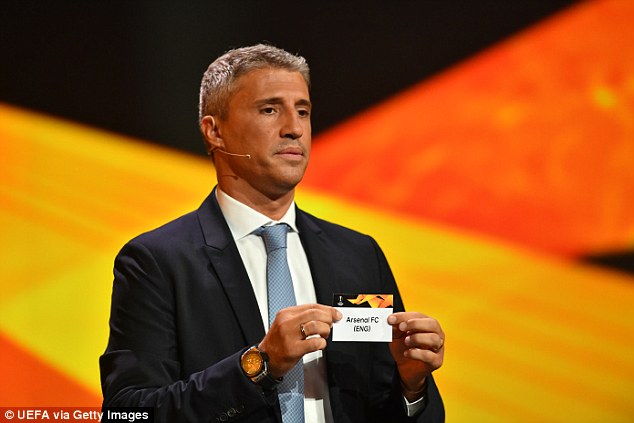 Unai Emery, a three-time Europa League champion, will lead the Gunners on an 8,000 mile 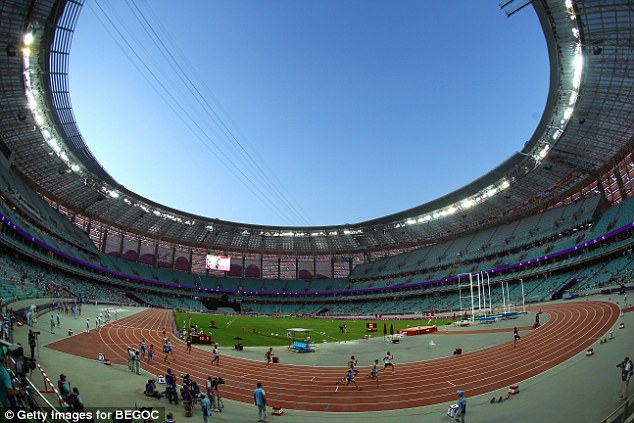 Arsenal will play Qarabag in Azerbaijan capital Baku, the venue for this season’s final

The Gunners crashed out in the semi-finals of last season’s competition but face a tough task early on.

Qarabag were in the Champions League last season and claimed memorable draws against Atletico Madrid.

Portuguese club Sporting have started their domestic campaign unbeaten, despite a troublesome summer that saw seven players cancel their contracts following an attack by fans at the training ground last season.

Celtic, meanwhile, were handed a difficult trip to last season’s semi-finalists Red Bull Salzburg and their parent club RB Leipzig in Group B. Brendan Rodgers will also see his team take on Norwegian side Rosenborg.

Steven Gerrard’s Rangers were handed the most difficult task of the British teams. They were drawn to play against Spanish side Villarreal, Russians Spartak Moscow and Austria’s Rapid Wien in Group G. 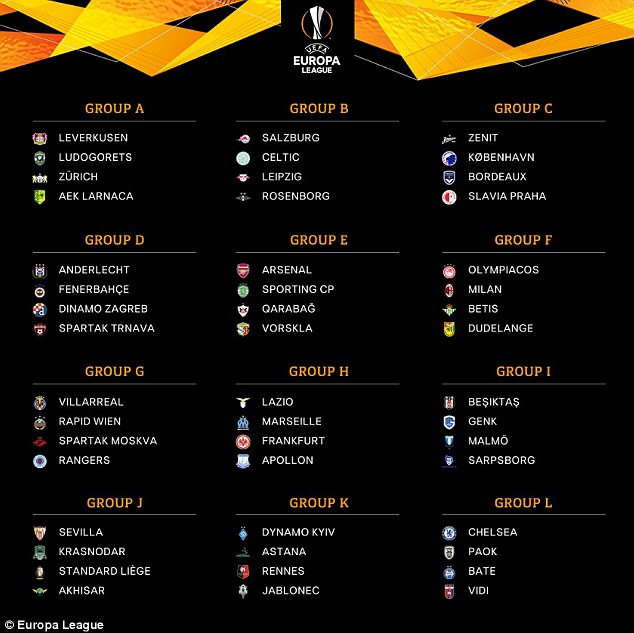 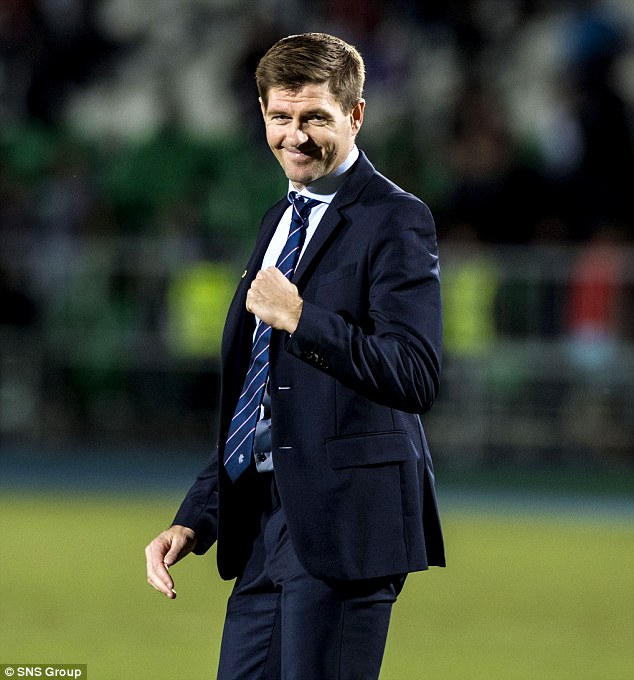 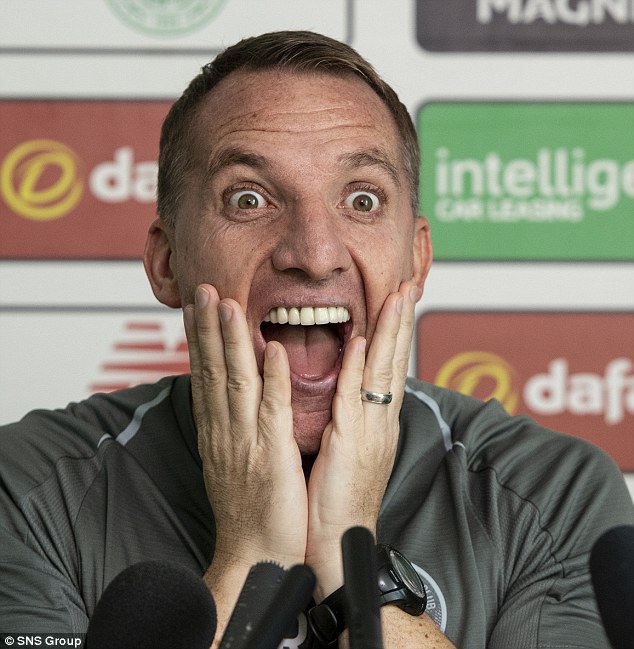 Last year’s beaten finalists Marseille will begin their journey to go one step better than last season in Group H against Lazio, Frankfurt and Apollon Limassol.

European giants AC Milan dodged one of the big names from pot one and landed a date with Olympiacos, who beat Burnley on Thursday night to claim their place in the group stage. The Rossoneri will also go up against Real Betis and Dudelange of Luxembourg.