Europe needs to get a handle on immigration or it could elect its own Trump, Hillary Clinton warns

Hillary Clinton warned Europe to get a handle on immigration or it could lead to the election of a Donald Trump of its own.

The former presidential candidate told the Guardian that immigration was inflaming voters and contributed to Trump’s election in the United States and Britains’ vote to leave the European Union.

She called on European leaders to send a strong signal showing they are ‘not going to be able to continue provide refuge and support’. 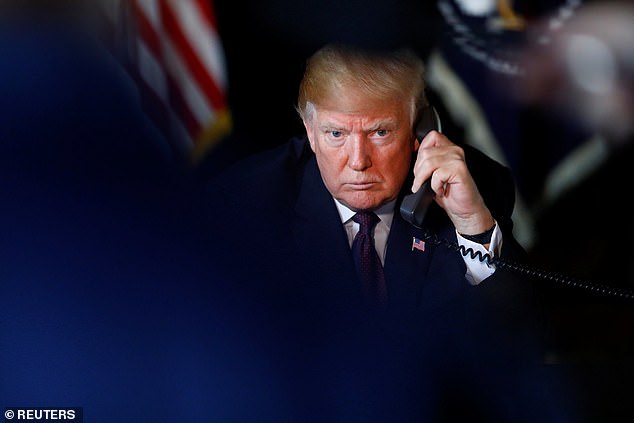 ‘I think Europe needs to get a handle on migration because that is what lit the flame,’ Clinton said to the newspaper.

She praised German leader Angela Merkel, who has been struggling with the wrath of voters in her country, who are furious over Merkel’s open-door policy.

‘I admire the very generous and compassionate approaches that were taken particularly by leaders like Angela Merkel, but I think it is fair to say Europe has done its part, and must send a very clear message – ‘we are not going to be able to continue provide refuge and support’ – because if we don’t deal with the migration issue it will continue to roil the body politic,’ Clinton said.

The former secretary of state, who lost to Trump in a bitter fight in the 2016 presidential election, urged leader not to neglect race issues that she said were behind her loss.

She charged Trump with exploiting racial politics in order to the win the election and continuing that policy while he is in office.

‘The use of immigrants as a political device and as a symbol of government gone wrong, of attacks on one’s heritage, one’s identity, one’s national unity has been very much exploited by the current administration here,’ she said. 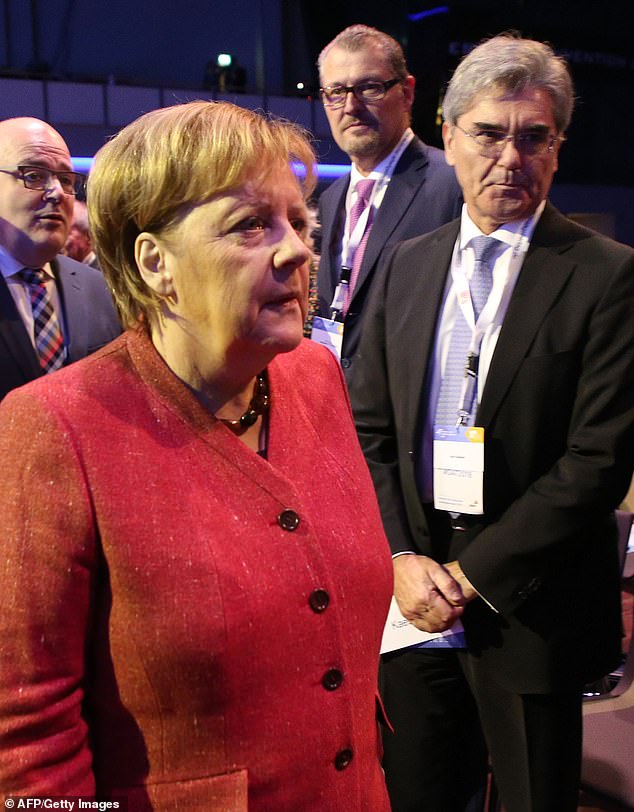 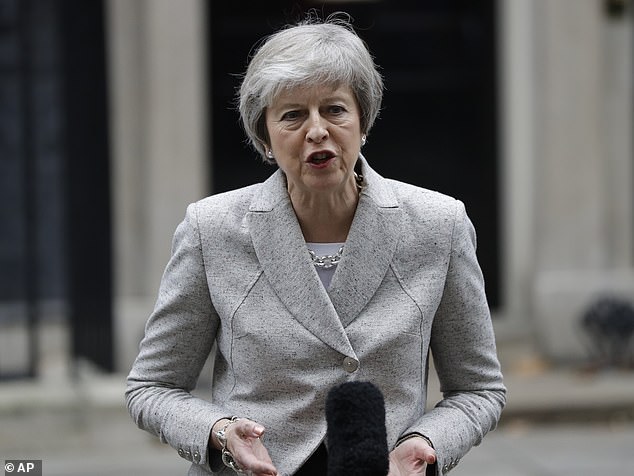 ‘There are solutions to migration that do not require clamping down on the press, on your political opponents and trying to suborn the judiciary, or seeking financial and political help from Russia to support your political parties and movements,’ she added.

Brexit, described by Clinton as the biggest act of national economic self-harm in modern history, ‘was largely about immigration,’ she said.

May declared she had ‘honoured the referendum’ after dramatically sealing a Brexit deal with Brussels that would bring an end to free movement and allow Britain to strike trade deals around the world.