EU bureaucrats in Brussels have ordered Australia to change the names of hundreds of products so they don’t have a European geographical connotation.

The European Union has released a list of 236 food and beverages that breach its copyright and wants this fixed as part of a free trade deal.

This could see Australian dairy producers potentially banned from using the term feta to describe white, salty cheese because it originated in ancient Greece.

EU bureaucrats in Brussels have ordered Australia to change the names of hundreds of products so they don’t have a European geographical connotation. This could see Australian dairy producers banned from using the term fetta to describe white, salty cheese because it originated in ancient Greece

Mozzarella could also be banned from featuring on packaging unless it is imported from Italy while Camembert may being declared an illegal name if it convinced consumers it was a creamy, French dairy product.

Edam and Gouda labels face being prohibited if accompanied by the phrase Holland because that is a Dutch cheese variety.

Dairy products wouldn’t be the only foods affected with the term prosciutto banned as a marketing term for a cured ham for having Italian origins.

The term Scotch would also be banned from being used to market beef and lamb cuts along with whiskey.

Farmers and food producers are being asked for feedback on the EU’s geographical indications policy, with a three-month public consultation period beginning on Tuesday. 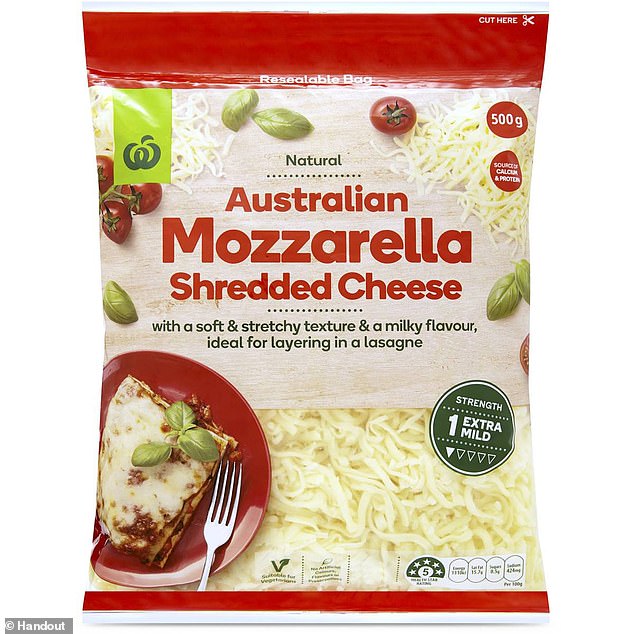 Mozzarella, a cheese used to make pizza, could be banned from featuring on packaging unless it is imported from Italy 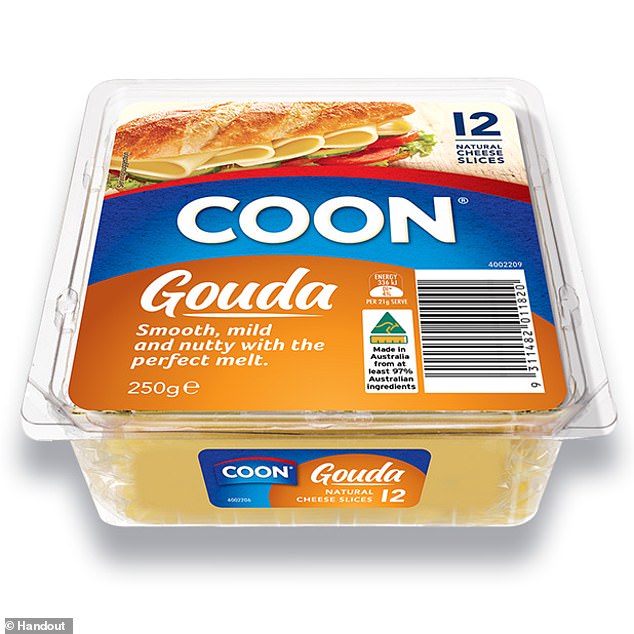 Food and drink names that could be changed

Feta: This goat’s milk cheese, marketed in Australia more commonly as ‘fetta’ has been produced since ancient times. The EU wants the term ‘feta’ to be banned entirely

‘There are enormous opportunities for Australian farmers and businesses if we can improve their access to markets across the EU,’ he said in a statement on Tuesday.

‘Whilst we understand the importance the EU places on geographical indications, our priority is ensuring our farmers and businesses can get better market access and be more competitive in the EU.’

Australia already has an agreement with the EU banning the use of European wine regions on its labels, which a decade ago prohibited the use of the terms champagne, port and sherry.

As a bloc, the EU is Australia’s second largest trading partner after China and the third biggest export market.

In 2018, Australia’s two-way trade relationship with the EU was worth $109billion.

The Department of Foreign Affairs and Trade has released the full EU geographical indications list, explaining Australia’s trading partner had sought to ban terms like ‘Camembert de Normandie’ if it misled consumers into thinking the product came from the French Normandy region.

The term ‘camembert’, with a small-c, would still be allowed to be used on its own.

A similar rule would apply to other cheeses, provided consumers weren’t misled into believing they had been imported from Europe.

In June last year, the Australian government embarked on negotiations for a free trade agreement with the EU, in a bid to boost export opportunities.

The EU has identified geographical indications as part of these trade negotiations.

Australia already has 11 existing free trade agreements, allowing goods and services to be imported and exported without tariffs. 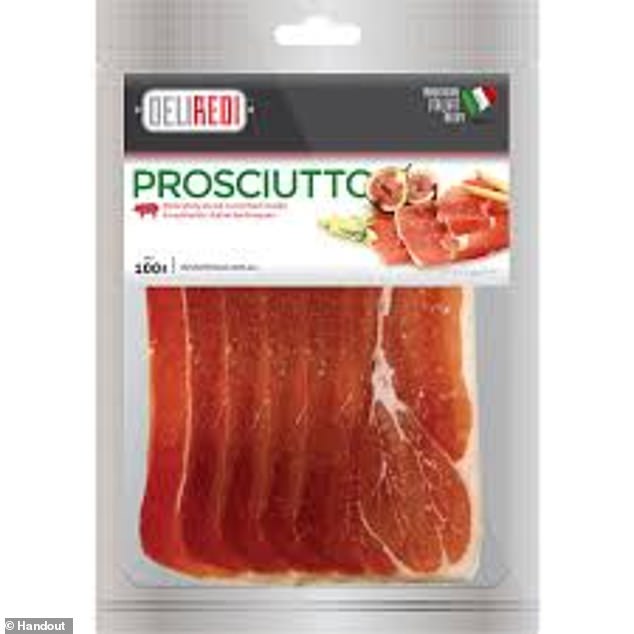