By Sami Mokbel and Adam Crafton for the Daily Mail

Ajax’s young stars will be in the shop window during Tuesday’s Champions League showdown against Tottenham.

The Dutch club’s players have built glowing reputations during their brilliant run to the semi-finals.

And Ajax’s surprise success has sparked interest in their talented youngsters from the continent’s top teams. 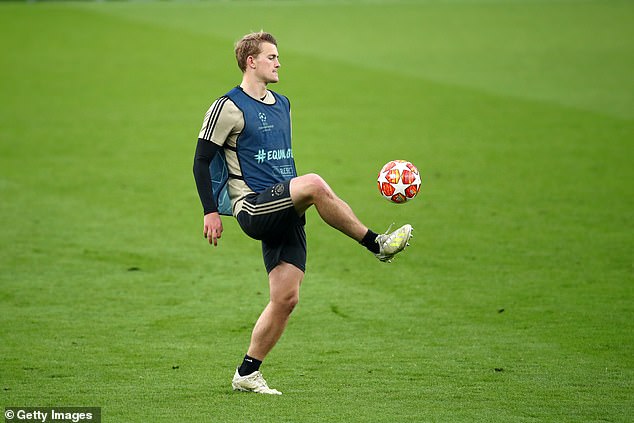 Sportsmail understands officials at the Amsterdam club, including technical director Marc Overmars, have intimated to rivals that they will consider offers for their best players at the end of the season.

Premier League clubs have been made aware of Ajax’s stance ahead of the market opening and Tottenham will be keeping a close eye on Hakim Ziyech on Tuesday ahead of a possible £40million summer transfer.

Star midfielder Frenkie de Jong, 21, has already agreed to join Barcelona at the end of the season in a £65m deal. 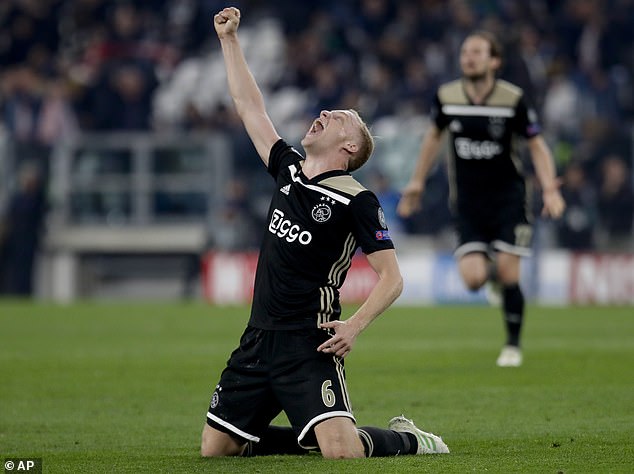 Morocco international Ziyech has scored 18 goals this season, including an excellent strike at Real Madrid. Spurs have scouted the winger for 18 months and have a proven record of recruiting players from Ajax — signing Jan Vertonghen, Christian Eriksen and Davinson Sanchez.

The clubs retain a strong relationship and last summer Spurs came within a whisker of persuading De Jong to head to north London. 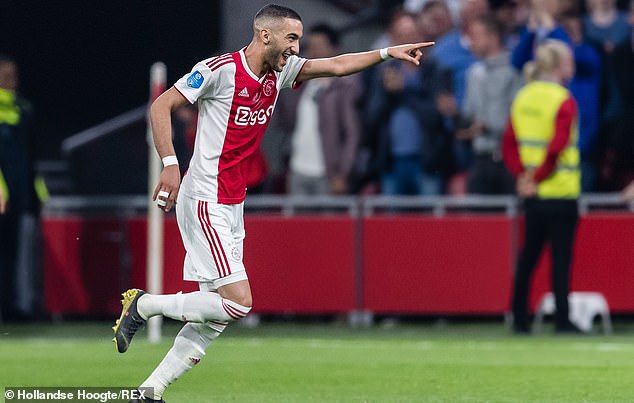 Tottenham have kept tabs on Hakim Ziyech and have a track record of recruiting players from Ajax, like Jan Vertonghen and Christian Eriksen

Mauricio Pochettino described the situation as unfair but Ten Hag said: ‘We play in the Eredivisie and we have €10million that we get from TV and Tottenham get much more. Is that unfair for us?

‘Those are the circumstances. You just have to deal with them. That’s what we do.’