EXCLUSIVE: Eurosport stand by Robbie McEwen as the commentator is set to keep his job despite making an on-air homophobic slur during the coverage of the Giro d’Italia sparking outrage among viewers

Eurosport are to stand by a cycling commentator who used the homophobic slur ‘fudge packer’ during a live broadcast. Robbie McEwen apologised after sparking outrage while covering the Giro d’Italia.

A fellow commentator shared an anecdote about a visit to a fudge shop on the pair’s way back from a lunch break, stating he had eaten the majority of his purchase before their return.

‘You’ve gone in the fudge shop and you’ve consumed it straight away,’ McEwen said. ‘The fudge packers were wasting their time.’

Another commentator quickly moved the conversation on during the broadcast of Tuesday’s stage 10, but many viewers were left stunned and angered.

More than 48 hours passed before a response arrived, in the shape of an apology from McEwen. The 49-year-old claimed he ‘unintentionally used an offensive phrase’. 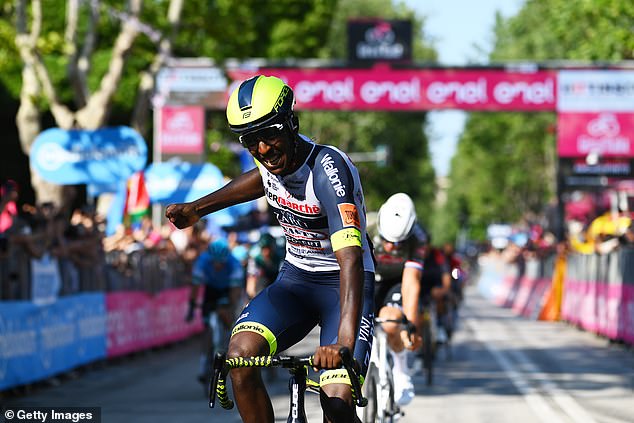 ‘I regret both saying it and not immediately apologising on air,’ he added.

‘I’m genuinely sorry for the language I used and for letting the team down, but mostly I want to say sorry to anyone who I offended.’ Global Cycling Network, who employed Brisbane-born McEwen in March and provide coverage for Eurosport, also apologised and removed the section of commentary from its highlights show.

The apology from McEwen, who rode in 12 Tours de France, has been criticised by some. But Eurosport bosses have taken it at face value and he will continue as part of their coverage. 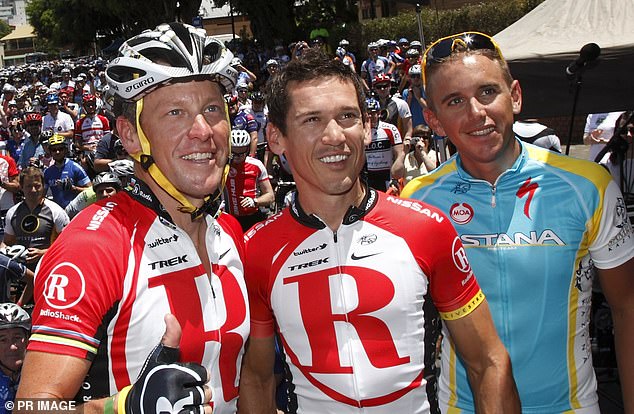