Eurostar vs British Airways: Travel experts pit train against plane in a race from London to Paris

Eurostar vs British Airways: Travel experts pit the train against a plane in a race from London to Paris

For decades catching a plane was the only way of reaching Paris quickly from London – after all, the only alternative mode of transport was a ferry or hovercraft across the English Channel.

Then hot competition arrived in the form of Eurostar, which recently introduced new 200mph e320 trains. But just how hot is this competition? Can a train beat a plane between the two capitals?

Travel experts from The Points Guy UK decided to find out and produced a fascinating video of a head-to-head race between British Airways and Eurostar.

Eurostar recently introduced new 200mph e320 trains, pictured. But can they get you to Paris quicker than a plane journey? The Points Guy UK decided to find out

Nicky Kelvin, Director of Content on the flight-tips site, and colleague Liam Spencer, took the plane, from London Heathrow – and Jean Arnas, Head of Video, took a Eurostar, from London St Pancras International.

The starting point for the two teams for the July 15 race was Buckingham Palace – and the finish line was at the Eiffel Tower.

They set off at 11am and both used the Underground to begin with, then Nicky and Liam took the Heathrow Express. 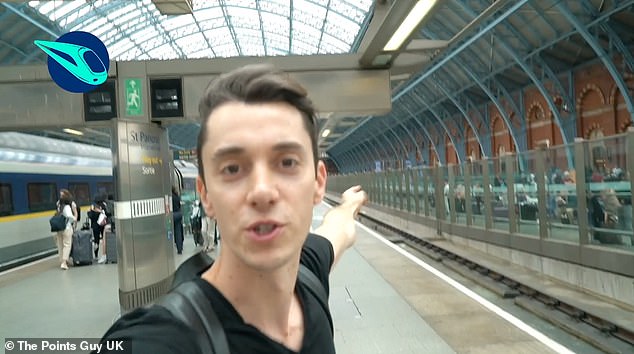 Jean Arnas, Head of Video, was team Eurostar. Here he is at London St Pancras International 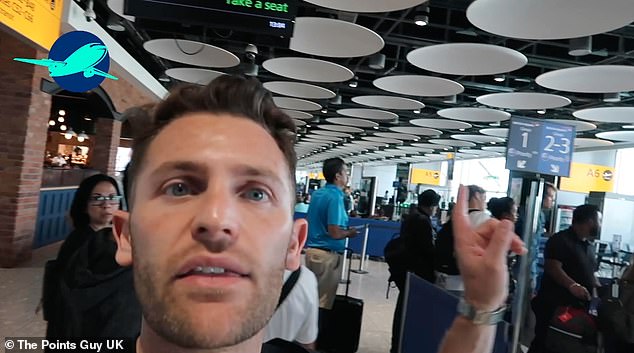 Nicky Kelvin, Director of Content, was team British Airways. Here he is at Heathrow 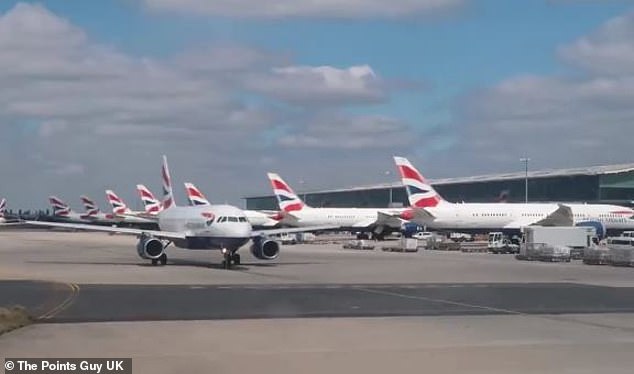 And they both used taxis at the other end to get to the world-famous landmark. 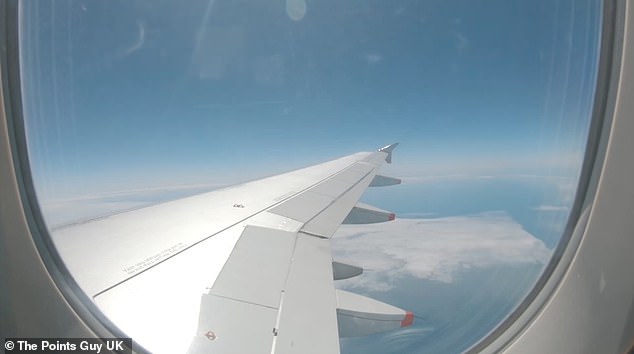 The plane had the advantage once it was underway, for obvious reasons

But which was quickest?

The winner’s medal went to the plane. Just.

Nicky and Liam arrived at the Eiffel Tower at 4.21pm, Jean using the train at 4.27pm.

However, the team told MailOnline Travel that victory for the plane was probably secured because the train was delayed for 15 minutes in the Channel Tunnel. 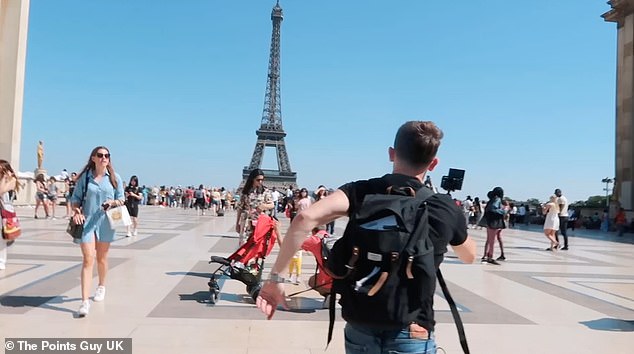 Both teams experienced delays on the Victoria Line in London and Nicky got stuck in traffic in Paris.

Jean said that he found boarding and disembarking the train a cinch, and Nicky said that he whizzed through security and immigration at the airports.

The Points Guy UK conclusion is that there isn’t a clear distinction between the two methods of travel and said both are attractive options, depending on time and price.

For more information on travel tips and tricks, sign up to The Points Guy UK.