Eurydice Dixon’s final show: Friends of aspiring comedian who was raped and murdered in a Melbourne park prepare to perform her last project at a festival

Aspiring comedian Eurydice Dixon (pictured), who was brutally raped and murdered, will have her final show performed at Melbourne’s Fringe Festival

Aspiring comedian Eurydice Dixon, who was brutally raped and murdered, will have her final project performed at Melbourne’s Fringe Festival.

Friends of the performer have worked together to finish the show Ms Dixon had been developing before she was killed in June 2018.

The 22-year-old was on her way home from a performance at a Melbourne bar when she was raped and murdered.

Her body was found on a soccer field in Princes Park in Carlton North, inner Melbourne, about 3am. She was just a few hundred metres away from her home.

The show, Inconvenient Empathy, will centre around women’s issues and social justice – which she was fiercely passionate about. 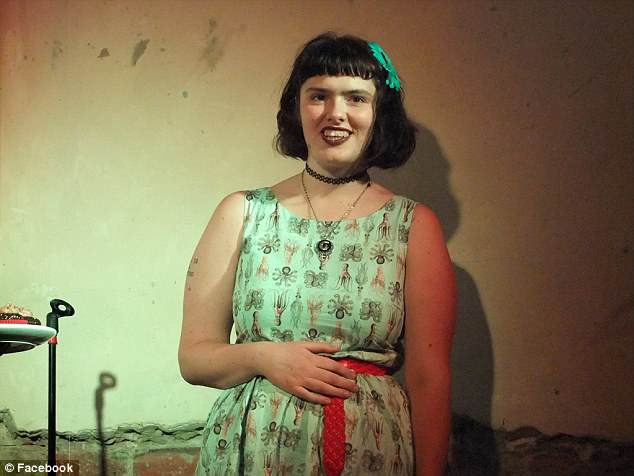 A teenager handed himself in to police hours later, and was charged over the alleged rape and murder of Ms Dixon (pictured)

It will be performed at the festival in September and will look at male-female suicide rates, the gender pay gap and post-traumatic stress disorder.

‘It’s all about the sympathy she had as a fairly radical feminist towards men’s rights activists groups,’ Mr Duffield told SBS.

‘Sadly she can’t do the show, so as a tribute to our lost friend we thought we would present the show for her.’

Mr Duffield told The Age it would’ve been easier to do a nice ‘feel good show’ but that was not Eurydice’s style.

‘In order to do the show the best justice, you have to be divisive and almost annoy people. I’m out of my comfort zone … but this was the show she wanted.’ 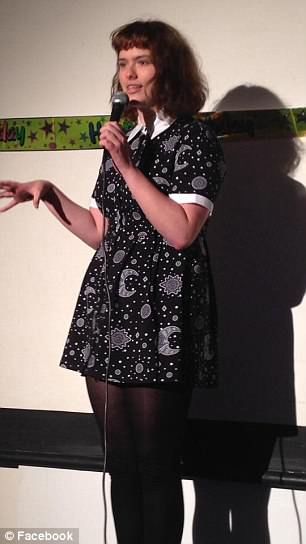 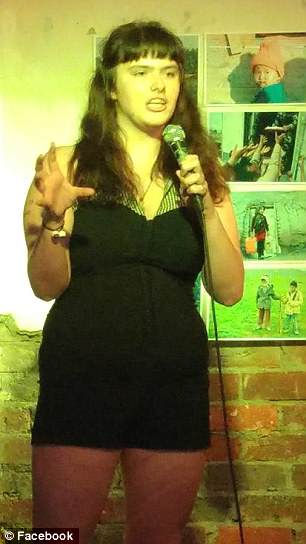 The show has been performed in informal settings previously, the festival shows will be the biggest audience they have performed the piece in front of.

Festival organisers waived the registration fee and provided the venue to help ensure a wider audience was able to see Ms Dixon’s work.

Inconvenient Empathy will be performed on Thursday, September 19 at the Old Ballroom of Trades Hall.