‘You cannot buy determination at the supermarket’: Eusebio di Francesco lays into Roma players after shock defeat at Udinese as they train ahead of Real Madrid showdown

AS Roma coach Eusebio Di Francesco publicly criticised his players on Monday for lacking determination, saying it was not something that could be bought at the supermarket.

Roma, who finished third in Serie A last season and reached the Champions League semi-finals, suffered a shock 1-0 defeat at Udinese on Saturday, leaving them seventh in the table and 18 points behind leaders Juventus.

They host Real Madrid in Champions League Group G on Tuesday, needing a draw to qualify for the next round with one match to spare. 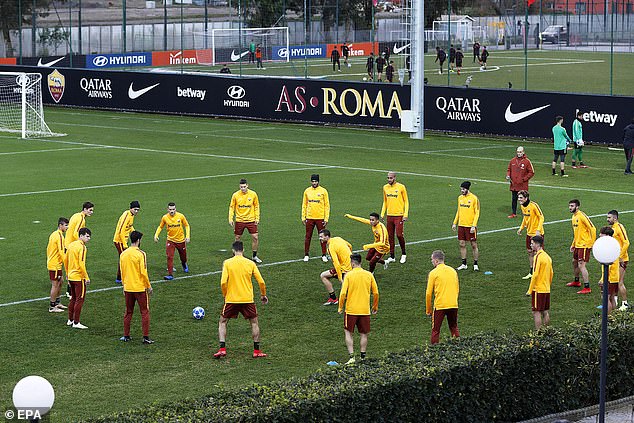 ‘We lacked desire to win and hunger in both defence and attack,’ Di Francesco said.

‘We’d prepared for the game and I saw it as the most important match we had. Losing was enormously annoying.

‘We didn’t show enough determination, which is not something you can go and buy at the supermarket,’ he added.

‘We need to work on the mentality of the players and on our play. We’re lucky that we have a big game right away so that we can put ourselves out there and show that we’re not the team you saw at Udinese.’ 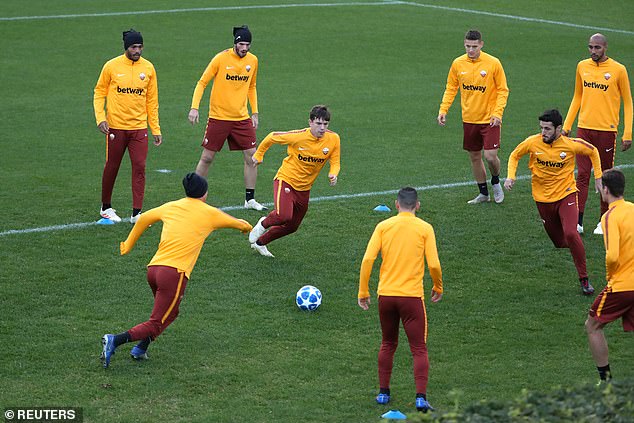 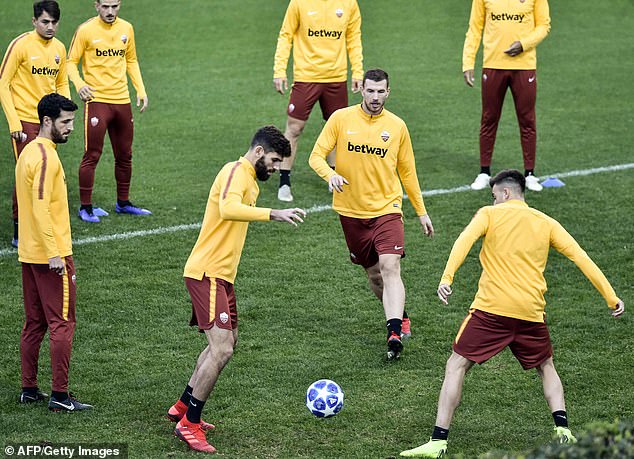 Di Francesco’s future is now said to be under threat, some media reports saying he has been given two games to inspire an improvement.

‘I’ve always felt the confidence of the club. Football is football. The result tomorrow is obviously important because we want to try to finish top of the group.’ 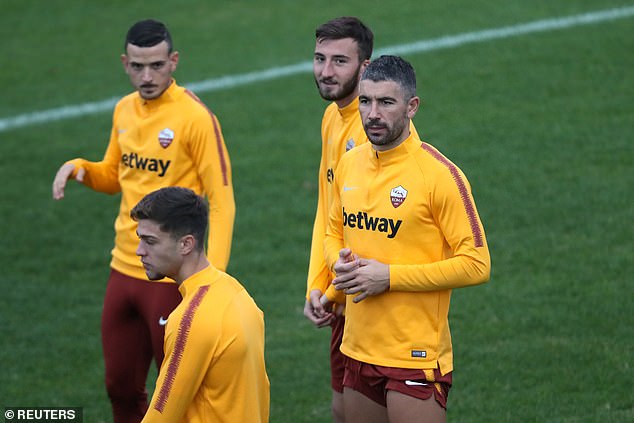 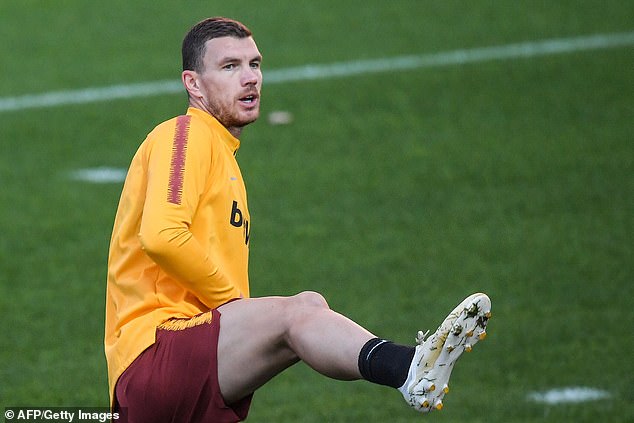