‘We’re like birds on stilts’: Eva Green says high-heels are ‘anti-feminist’ and admits her mother tells her ‘to be more of a woman’ when it comes to dressing

By Connie Rusk For Mailonline and Daily Mail Reporter

She fell into James Bond’s arms while wearing them in Casino Royale – and even appeared to jump from a staircase in a pair.

The French actress, 39, told the latest issue of Town & Country magazine: ‘My mother would tell you – I should know how to do my hair, to make an effort.

Tottering around: Eva Green says high heels are ‘anti-feminist’, claiming they leave women looking ‘like birds on stilts’ (pictured in Paris in January)

‘I ought to wear more colours, to be more of a woman, but I like comfort too much. High heels just feel really anti-feminist to me – we’re like birds on stilts.’

Eva  became a household name across the globe when she played Vesper Lynd in 2006’s Casino Royale opposite Daniel Craig as 007.

Vesper leaped from a staircase in heels, but the star later admitted a stunt double did the scene. 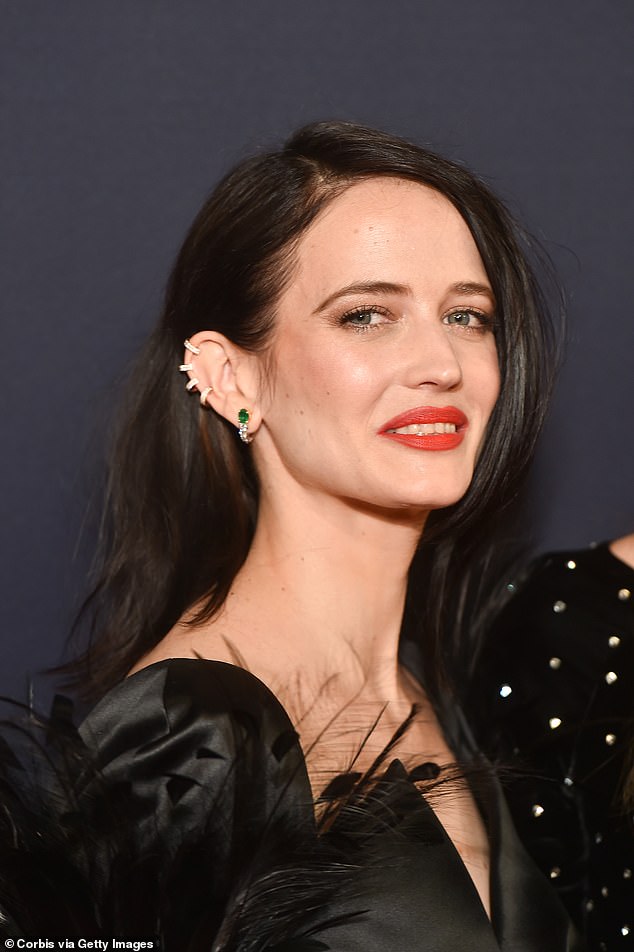 The actress, who now lives in London, says she ‘feels very calm’ in the capital.

She said: ‘I’ve got a British driving licence, which is a miracle. I’d like to get a passport. When you’re born somewhere, you’re spoilt and you don’t see the beauty of it. In London, there’s more space and parks and nature.’

The actress previously admitted to ES Magazine she finds it ‘difficult’ to be confident in her looks. She said: ‘There is always that insecurity. I read interviews with women going, “Oh, I’m soooo confident now I am in my 30s or in my 40s, I have found myself.” 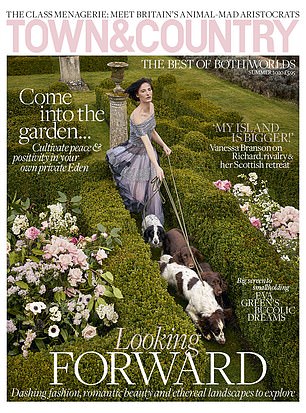 Read all about it: The Town & Country summer issue is on sale now

‘Well, actually, pfft, it is difficult for an actor, or for any woman, ageing. You think, “My God, will people still like me?”

Eva also discussed her latest role Proxima, which sees her take on the role of astronaut Sarah, who prepares for a one-year mission aboard the International Space Station as the film also examines her bond with her daughter.

On her impression of the female astronauts she met while filming Proxima, she said: ‘They’re like superheroes, these people. They speak five or six languages, they have to be good at everything physically, they sacrifice themselves.

‘They’re almost like saints – it’s a religion, wanting to explore the unknown.

‘The male astronauts will automatically show you pictures of their children and partners, but the women usually don’t, because it would distract them from the mission. They are so strong, it’s difficult to see the cracks in the armour.’

Proxima will be released later this year.

The Town & Country summer issue is on sale now. During this climate, readers are able to have Town & Country delivered to their door, by purchasing a single copy via www.magsdirect.co.uk/towncountry (available from 14th May). 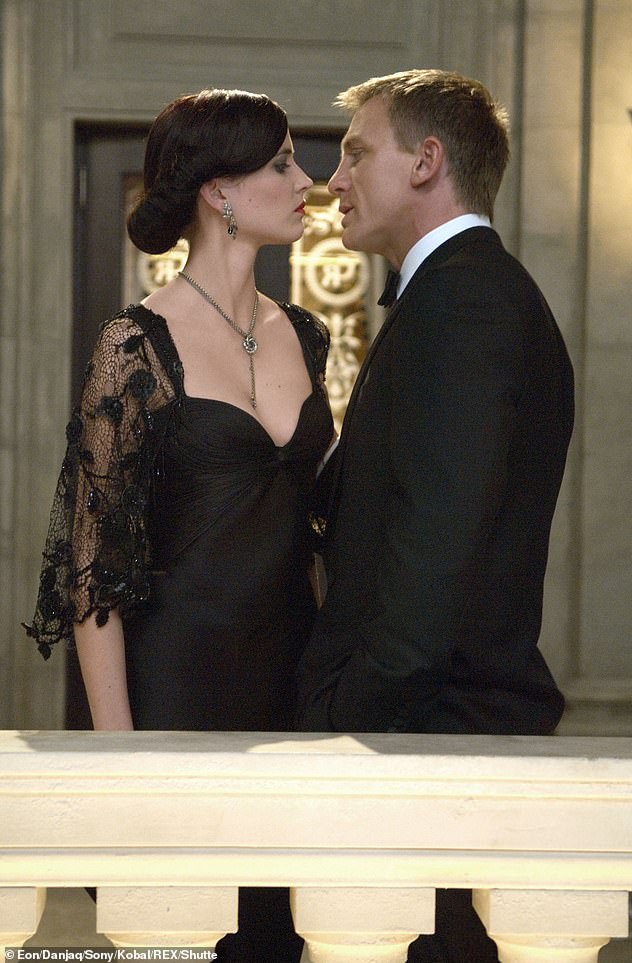