Dele Alli was largely anonymous until the 24th minute. But then, loitering on the left flank, his radar locked onto Harry Kane.

Seconds later Spurs, who weren’t at the races before this point, were awarded a penalty – Kane tripped by Yassine Meriah.

Kane received the adulation as he fired home to put Tottenham ahead – but once more Alli’s sixth sense in the attacking quarter prevailed for Mauricio Pochettino. 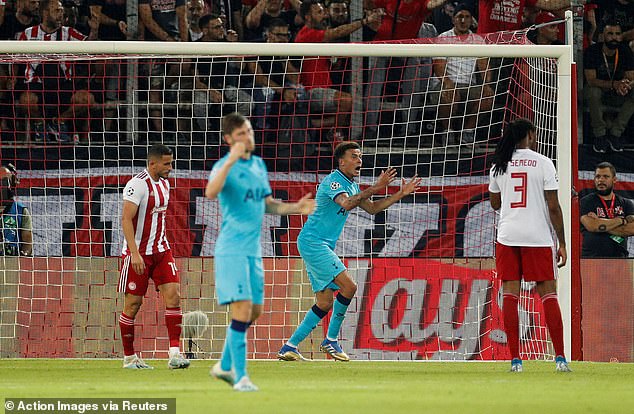 Statistics according to Transfermarkt in all competitions

Even when he’s not at his brilliant best, Alli’s impacts football matches. There’s plenty to be said for that.

The sweltering heat in Piraeus didn’t help; Alli will be the first to admit he’s lacking conditioning after the hamstring injury that has restricted him to just 30 minutes of football this season.

In the end he lasted 73 minutes before being replaced by Heung-min Son.

Still, on his first start of the season Alli’s impact on the game was tangible. If it wasn’t for a tight, albeit correct offside decision, the midfielder would have opened his account for the season, though he was guilty of squandering an excellent 65th minute chance when he he had only Olympiakos keeper Jose Sa to beat.

But therein lies Alli’s true strength. He may not always find the killer pass or the net – but, invariably, he’ll find himself in areas to hurt the opposition. 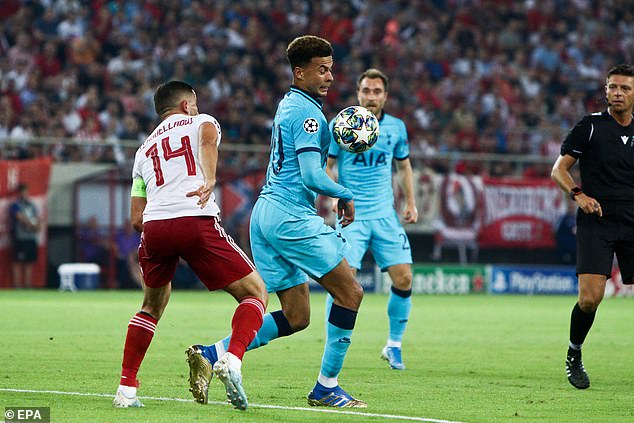 However, whether he remains a constant in England manager Gareth Southgate’s plans is altogether different question.

It wasn’t so long ago that Alli was billed as English football’s golden boy. Given he’s still only 23, he still is to a point.

But the midfield options available to Southgate have burgeoned significantly in recent months.

Since World Cup 2018, where Alli was one of the first names on Southgate’s team sheet – Mason Mount, James Maddison, Harry Winks and Declan Rice have all forced themselves in the England reckoning. 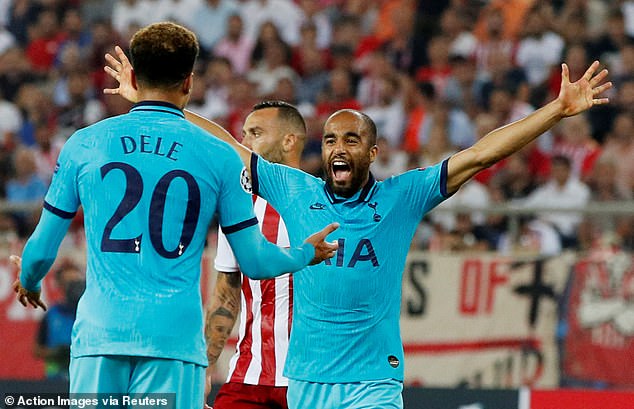 Alex Oxlade-Chamberlain, who Southgate has admitted would have started Russia 2018 as first choice, is fit again following the cruciate ligament that caused him to miss the vast majority of last season, while Ross Barkley has re-established himself as a regular in England’s midfield.

All that leaves Southgate with quite a conundrum. With squad announcement for the Euro 2020 qualifiers against Czech Republic and Bulgaria fast approaching, Alli is about to find out exactly where he is positioned.

Yet, a fully fit and firing Alli should be an international no-brainer for Southgate. 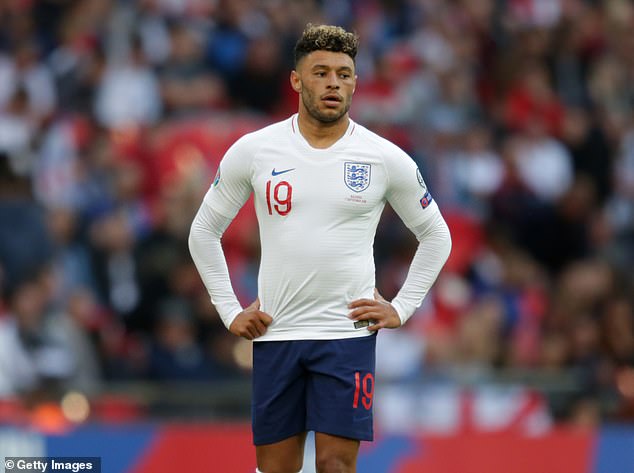