The festival newbie, launched just last year, has staged an impressive coup in bagging Mumford & Sons for their only UK festival appearance in 2019. Other headliners range from Christine And The Queens to The Chemical Brothers and Bon Iver. Day tickets from £67. Victoria Park, London, May 24–26 and May 31–June 2, allpointseastfestival.com

Queen Victoria opened up Hampton Court Palace to the public in 1838. One hundred and eighty years later, it hosts 11 days of modern revelry as the likes of Jools Holland, The Jacksons and Kylie perform in the imposing Tudor courtyard. Day tickets from £45. Hampton Court Palace, East Molesey, Surrey, June 6–22, hamptoncourtpalacefestival.com

From the Isle Of Wight Festival and Glastonbury to the Hampton Court Palace Festival, 2019 has incredible choices for the country’s festival-lovers

After a year off, Glasto is back with headline acts ranging from The Cure and The Killers to Stormzy performing on the iconic Pyramid Stage. Tickets sold out in 36 minutes but those who missed out can catch the festival (mud-free) on the BBC. Worthy Farm, Shepton Mallet, Somerset, June 26–30, glastonburyfestivals.co.uk

Soak up the atmosphere of historic Greenwich with a series of outdoor concerts in the shadow of Sir Christopher Wren’s Old Royal Naval College. Cliff Richard will be the first act to bring a Summer Holiday feel to the banks of the Thames. Tickets from £20. Old Royal Naval College, London, July 1–7, greenwichmusictime.co.uk 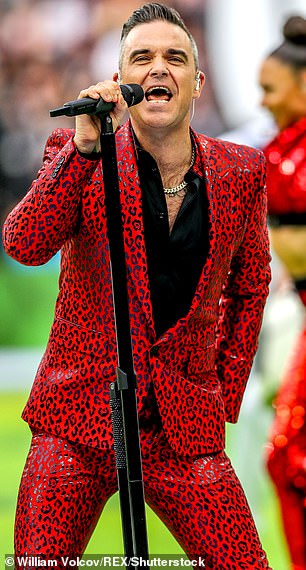 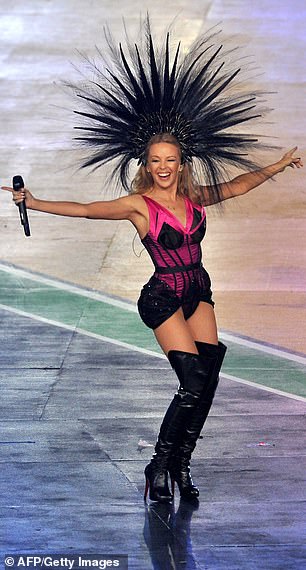 Barbra Streisand plays her only European show this year, while a host of other classic names including Céline Dion, Stevie Wonder and Robbie Williams are also set to appear. Day tickets from £69.95. Hyde Park, London, July 5–14, bst-hydepark.com

From the Royal Philharmonic Orchestra to Boy George, the line-up for the riverside black-tie festival is truly eclectic. Comedy fans should check out The Salon Comedy Club, where Julian Clary and Ed Byrne will be among those doling out the gags. Day tickets from £45. Henley Bridge, Henley-on-Thames, July 10–14, henley-festival.co.uk

The terribly civilised Poshstock features top-notch guests, including music from The Specials, KT Tunstall and The Beach Boys. Also this year, the Hairy Bikers return with their pop-up wood-fired restaurant and youngsters can enjoy a fantastic range of activities from magic shows to ukulele workshops. Weekend tickets from £180. The Great Tew Park, Oxfordshire, July 5–7, cornburyfestival.com 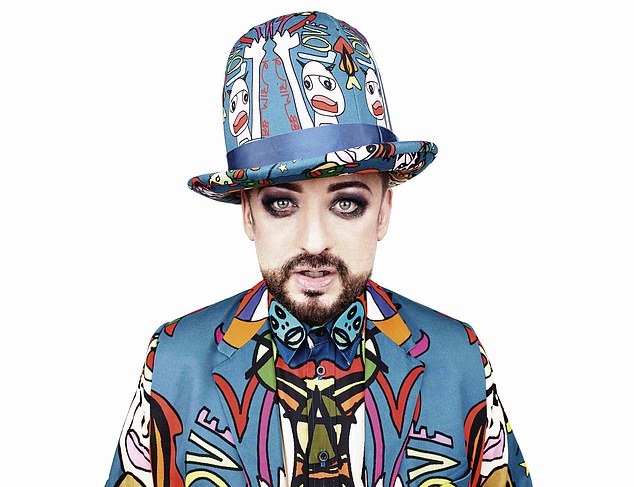 Boy George is part of the star-studded, eclectic line-up at the Henley Festival. Day tickets from £45

Nile Rodgers And Chic bring the Good Times to Dorset as Saturday-night headliners, while Radio 1 legend Annie Mac takes to the decks the following day. For the kids, don’t miss a chance to tackle the world’s biggest bouncy castle, model-making workshops from the team behind Wallace And Gromit and an appearance from CBeebies’ Mr Tumble. Weekend tickets from £180. Lulworth Castle, Dorset, July 25–28, campbestival.net

A rare chance to see a fully staged production of Berlioz’s La Damnation De Faust starring Allan Clayton, which opens this year’s opera extravaganza on Saturday, while Massenet’s Cendrillon makes its festival debut next month. Make sure you arrive early enough to enjoy a tipple in the stunning grounds of the house. Tickets from £10. Glyndebourne, East Sussex, May 18–August 25, glyndebourne.com

In its 75th anniversary year, the festival’s artistic director Alison Balsom performs the world premiere of Thea Musgrave’s Trumpet Concerto, accompanied by the City of Birmingham Symphony Orchestra. Elsewhere, 007 director Sam Mendes discusses the importance of music in film and stage with Clemency Burton-Hill, and soprano Danielle de Niese performs works by everyone from Handel to Gershwin. Tickets from free. Cheltenham, July 5–14, cheltenhamfestivals.com

Tear yourself away from the eclectic sounds of Robyn, Tom Odell and Bombay Bicycle Club to sample food from urban eateries such as Pizza Pilgrims and returning favourites Angela Hartnett’s Cafe Murano and Petersham Nurseries. Vegan Vietnamese and Korean restaurant Eat Chay and others are also on hand to provide 100 per cent plant-based nibbles. Weekend tickets from £169. Cornbury Park, Oxfordshire, August 1–4, wildernessfestival.com

Alex James’s culinary celebration isn’t only serving up performances from Rudimental, Jess Glynne, The Zutons, Fun Lovin’ Criminals and Elbow. Demos, talks and tastings from chefs and bakers including Raymond Blanc and Prue Leith are also on the menu. Weekend tickets from £153. Alex James’s Farm near Kingham, Oxfordshire, August 23–25, thebigfeastival.com

From Tom Holland on The Iliad to the Black Death with novelist Minette Walters and Max Hastings on Vietnam, an extraordinary array of speakers use their knowledge and passion to bring history to life. Not to be missed are appearances from D-Day veterans, 75 years on from the Allied invasion, and the new 1944 Trench Experience. Day tickets from £12.50 (extra charge for some events). Broad Chalke, Salisbury, Wiltshire, June 24–30, cvhf.org.uk 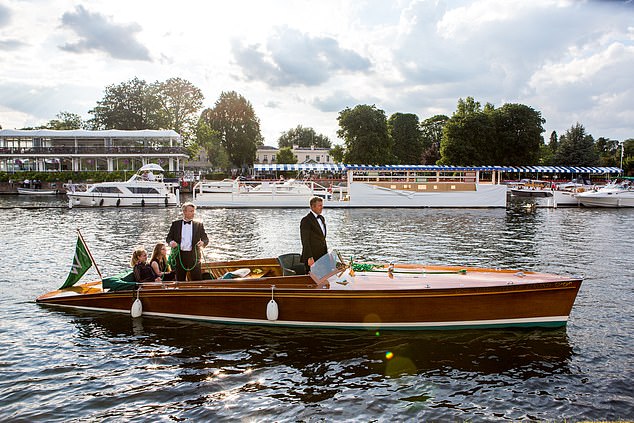 From the Royal Philharmonic Orchestra to Boy George, the line-up for the riverside black-tie festival at Henley is truly eclectic

The literary bonanza sees Julia Donaldson marking 20 years of The Gruffalo, Stephen Fry telling tales from his books of Greek mythology and Ian McEwan in discussion with Marcus du Sautoy about his new novel, Machines Like Me. Check out HowTheLightGetsIn (May 24-27, howthelightgetsin.org) for debates from Tony Blair’s former speechwriter Philip Collins and Ab Fab star Helen Lederer. Entrance free, tickets from £5. Hay-on-Wye, Powys, May 23–June 2, hayfestival.com

If your palms are sweaty at the thought of no more Line Of Duty, don’t miss its creator, Jed Mercurio, who will be interviewed by the BBC’s Steph McGovern. This year’s killer line-up also features James Patterson, Jo Nesbo and Jeffrey Deaver. Day tickets from £78. Old Swan Hotel, Harrogate, July 18–21, harrogateinternationalfestivals.com