The year’s best drama was Manchester By The Sea – though this tale of a dissolving marriage is such a downer I don’t recommend you watch it during the holidays. That said, Michelle Williams and Casey Affleck are so raw as the couple in crisis that the movie will stay with you until next Christmas. Not many actors get to be in two great films a year, but Amy Adams pulled it off with the terrifying post-modern thriller Nocturnal Animals and the moving sci-fi romance Arrival. For a gentler evening, try Six Plays by Alan Bennett, a box set of Seventies dramas starring everyone from Thora Hird to, er, Dave Allen.

The year’s standout box set drama is a no-brainer: Peter Morgan and Stephen Daldry’s The Crown: Season One is simply some of the greatest TV ever made 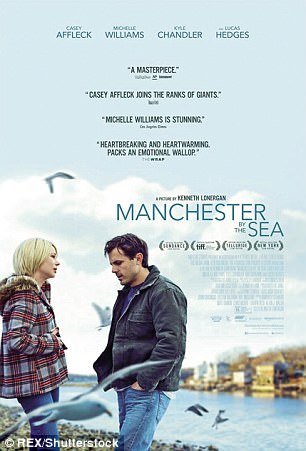 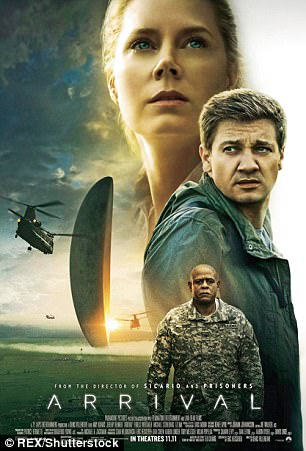 Manchester By The Sea; Arrival

It’s 40 years since the Beeb gave us a late-night movie season entitled Christmas With Bogart. And thanks to a clutch of reissues, you can recreate that treat with luminous Blu-ray revamps of The Maltese Falcon, Casablanca and The Big Sleep. More dodgy morals in Neil Jordan’s perpetually intriguing IRA thriller The Crying Game. For some good old-fashioned spying games, check out The Deadly Affair, Sidney Lumet’s take on John le Carré’s first novel. And in the year John Hurt left us, don’t miss his star-making turn as Quentin Crisp in The Naked Civil Servant. 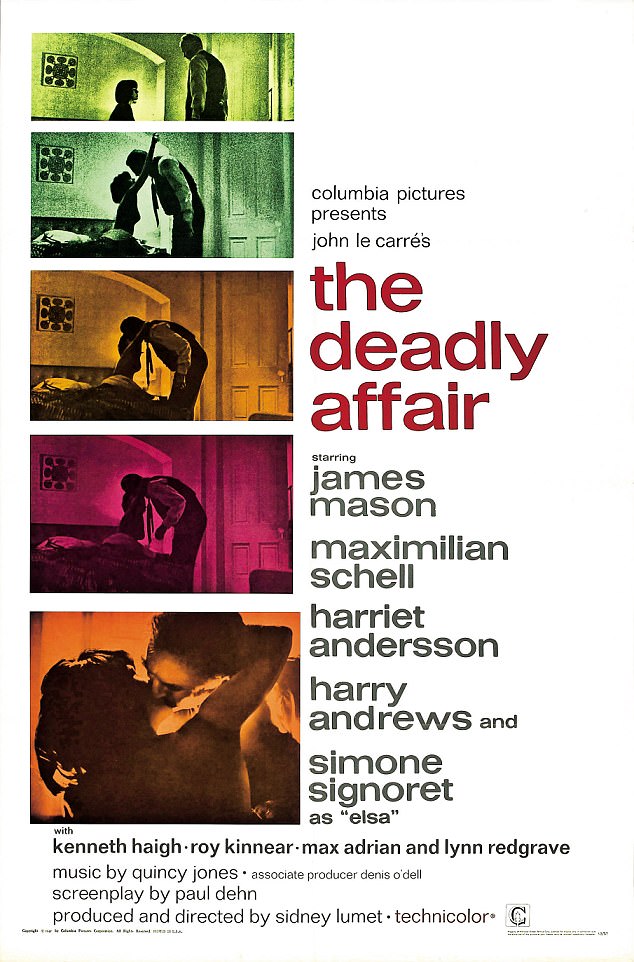 Roger Moore might not have been a great actor, but a good egg he emphatically was. While away an hour or two of the holidays with The Roger Moore Collection, a box set of all his Bonds. The Spy Who Loved Me is rated by some, but for my money Moonraker is Moore’s finest because while he smirks at the silliness of it all, the action sequences are tense. For a testier view of Blighty, try Three Films By Ken Loach – if only for the hilarious sight of Ricky ‘Jim Royle’ Tomlinson stepping out of a bath. 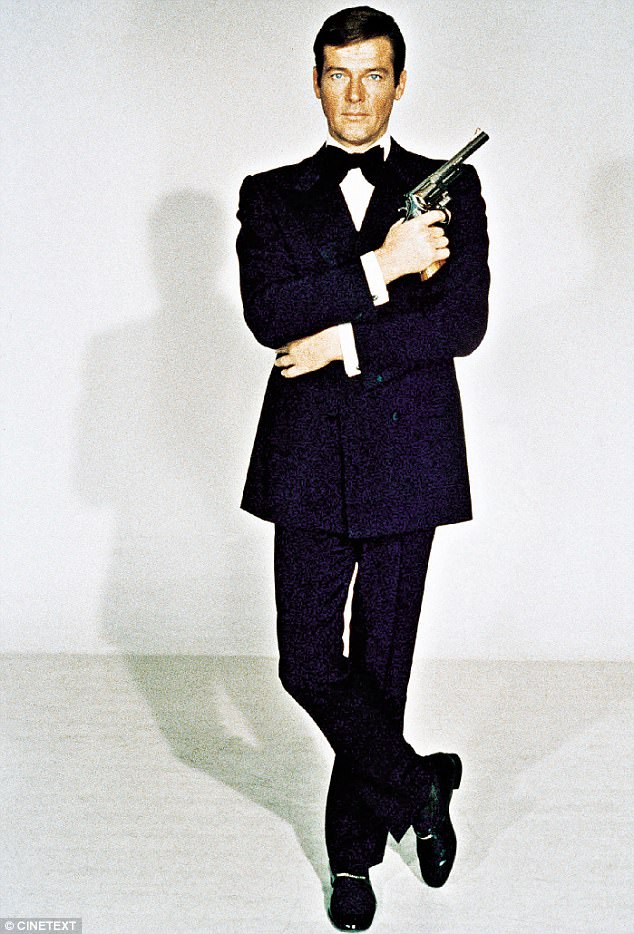 Roger Moore might not have been a great actor, but a good egg he emphatically was

The year’s standout box set drama is a no-brainer: Peter Morgan and Stephen Daldry’s The Crown: Season One is simply some of the greatest TV ever made. As HRH (in this and the next season), Claire Foy offers a masterclass in the challenges of duty: Her Majesty spends most of the show biting her lip. But the series is more than just a biopic. It’s also a perfect primer in post-war British history. Meanwhile, Breaking Bad’s shyster lawyer is back in season three of Better Call Saul, and the greatest dodgy geezer of all time – Arthur Daley – is honoured with the joyous Minder: The Complete Collection. 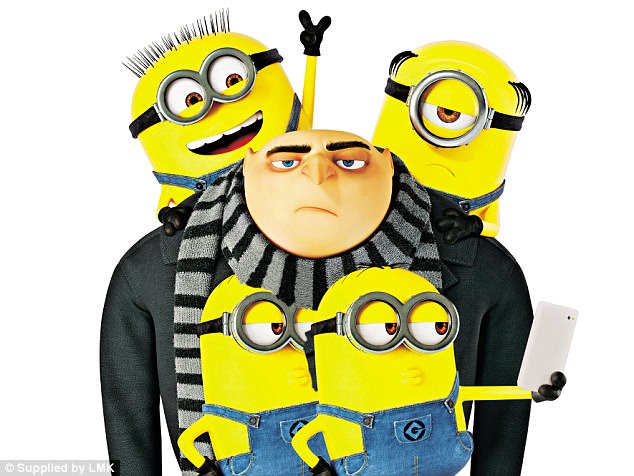 For younger viewers, Despicable Me 3 will be as satisfying as its predecessors (adults might think it short on inspiration)

This year isn’t any real kind of anniversary for Ol’ Blue Eyes, but that hasn’t stopped Eagle Rock from bringing out a massive Frank Sinatra Collection of filmed live concerts. There are so many to choose from that it’s hard to pick a winner, but I was bowled over by the disc in which we get to see Frank compete to fool the rhythm with two of the greatest beat-cheaters – Ella Fitzgerald and Antonio Carlos Jobim. Elsewhere, The Who’s Tommy: Live At The Albert Hall – filmed this year – doesn’t half take you back. Soundtracklovers, meanwhile, will get a buzz from Dark Knight composer Hanz Zimmer: Live In Prague.

Guardians Of The Galaxy Vol 2 isn’t as frolicsome as the original. But Chris Pratt remains on fine mocking form, and the moment when Michael Rooker’s Yondu is told that he looks like Mary Poppins is priceless. The Power Rangers reboot has its charms too. It’s nicely played by both a gaggle of young stars in the making and by Bryan Cranston sending up his Breaking Bad image beautifully. For younger viewers, Despicable Me 3 will be as satisfying as its predecessors (adults might think it short on inspiration). And the animated superhero story Captain Underpants is a treat whatever your age. 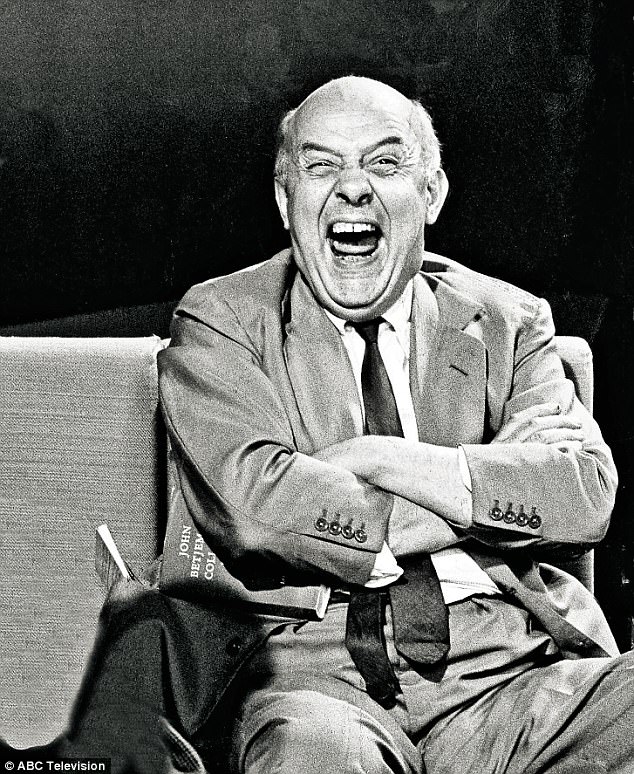 Betjeman: The Collection, a three-disc set of films on British architecture by our most lovable Poet Laureate

The feelgood movie of the year was La La Land, an old-fashioned Hollywood musical that brims with colour and bursts with catchy tunes. Ryan Gosling and Emma Stone play the boy and girl who fall in love, out of love, etc. Their dancing wouldn’t worry Fred and Ginger but they give their numbers everything. Stella, Ruth Jones’s singlemum heroine, is on her sixth series and gets a full-monty box set to prove it. Though the humour has broadened over the years, this is still good company.

Ken Burns’s Vietnam was the best factual series of the year. There is so much to learn. How the Vietnam War began not in the mid-Sixties but in the aftermath of the Second World War. How in many ways it’s still going on, because America remains riven over whether the fight to prevent communism brought about the collapse of its own self-confidence. Rather cheerier is Betjeman: The Collection, a three-disc set of films on British architecture by our most lovable Poet Laureate. As for David Attenborough’s Blue Planet II, it’s as good as anything he’s done. 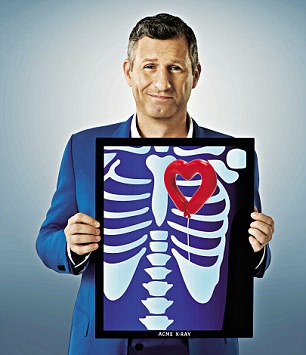 Micky Flanagan: An’ Another Fing sits proudly as the bestselling new release and, aptly, much of the show focuses on how much dosh he’s raking in

In a world of Netflix comedy specials and ever-decreasing DVD sales, one man stands head and shoulders above the pack. Micky Flanagan: An’ Another Fing sits proudly as the bestselling new release and, aptly, much of the show focuses on how much dosh he’s raking in. Keeping up at the back are Sean Lock: Keep It Light with another surreal masterclass, Adam Hills: Clown Heart (right) and his feelgood stand-up with punch, and the real joker in the pack Paul Foot: ’Tis A Pity She’s A Piglet, a bewildering left-field comic marvel.

Steve Coogan’s year, I think. Start with The Trip, whose third season took him and sparring partner Rob Brydon off to Spain, there to tilt at windmills and sing songs from Man Of La Mancha. As usual, the competitive impersonations are sensational – the stand-off between the two about who does the better John Hurt is worth the price alone. Not content with this, Coogan starred in (and helped produce) the kung fu-kicking cop satire Mindhorn. Treat of the year, though, is the 75th anniversary Blu-ray of The Goose Steps Out – in which Will Hay is parachuted into Germany to teach young Nazis how to flick Vs at Herr Hitler.