Kasabian kick off the 50th edition of this summer festival stalwart. Depeche Mode and Liam Gallagher top the bill on Saturday with The Killers, Manic Street Preachers and Van Morrison bringing the show to a close on Sunday. Children can join the party at spacehopper discos, circus skills training sessions and art workshops.

Even with edgy headliners like Solange and Alt-J, the Suffolk fixture won’t be shaking off its reputation as the most bucolic of summer festivals. Wholesome treats include Alan Davies and Sandi Toksvig presenting a unique edition of QI, Jessie Ware recording a live version of her Table Manners podcast and dance performances from Sadler’s Wells artists.

The Heritage Live series at the Jacobean mansion in Essex hosts Jess Glynne, Toyah Willcox, 2Cellos, Ella Eyre, X Factor winner Louisa and more over three days. Let the music wash over you as you take in the house’s handsome Capability Brown-designed gardens. Seattle quintet Fleet Foxes, widescreen rockers The War On Drugs and guitar virtuoso Anna Calvi are among the headliners at this celebration of music and the arts in the Brecon Beacons. The festival’s customary chilled-out vibes are on full display in the peaceful Nature Nurture corner, which boasts mindfulness sessions, a ‘yoga brunch’ and hot tubs, while you can suss out the stars of the future on the Green Man Rising stage.

The dual-site event might have a reputation for post-GCSE partying, but this year’s line-up is a treat even for those for whom revision timetables are now a far-distant memory. Hotshot US rapper Kendrick Lamar, Fall Out Boy and Kings of Leon headline, while Dua Lipa, Wolf Alice and The Vaccines also appear. Weekend tickets, £205. 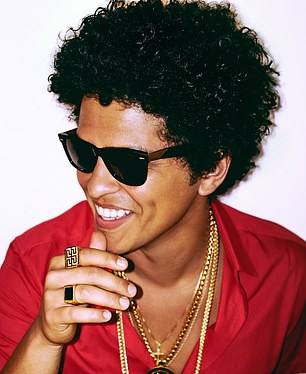 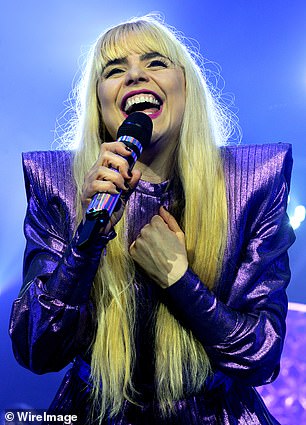 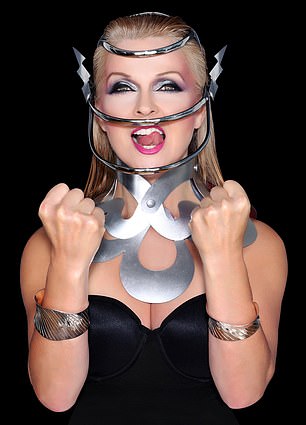 The intimate North Wales gem offers an array of outlandish acts that live up to its enjoyably eccentric reputation. Madness frontman Suggs is performing his anecdote-packed one-man show about his time in the band, and there are talks from authors including Will Self and Eimear McBride, music from Friendly Fires and Franz Ferdinand and – for those feeling energetic – woodland runs.

The picnic-blanket-strewn Oxfordshire fixture would be virtually indistinguishable from a village fete were it not for the top-notch guests it secures. This year The Hairy Bikers will be hosting a pop-up restaurant and there’s music from Alanis Morissette and Pixie Lott.

Musical highlights of the northern leg of the Children In Need family festival founded by Chris Evans include Jools Holland, Texas and Status Quo. The south version adds Michael Ball and Alfie Boe to the mix. Petrolheads shouldn’t miss the opportunity to test-drive cars and families can get stuck into watching show-jumping, kids theatre and the vintage village. 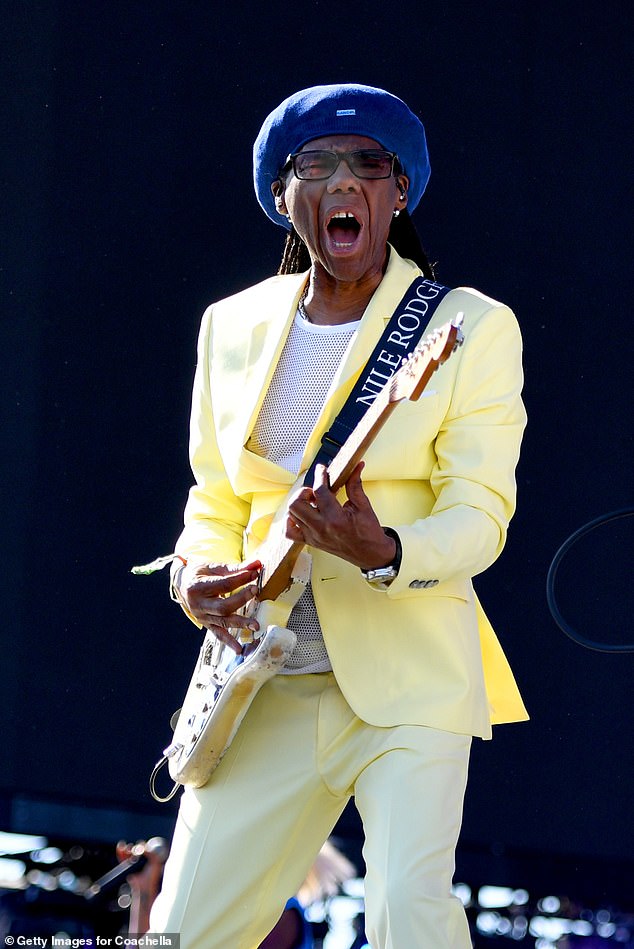 Nile Rodgers plays at Greenwhich Music Time on July 6. A purpose-built outdoor arena in the grounds of the Old Royal Naval College hosts the event 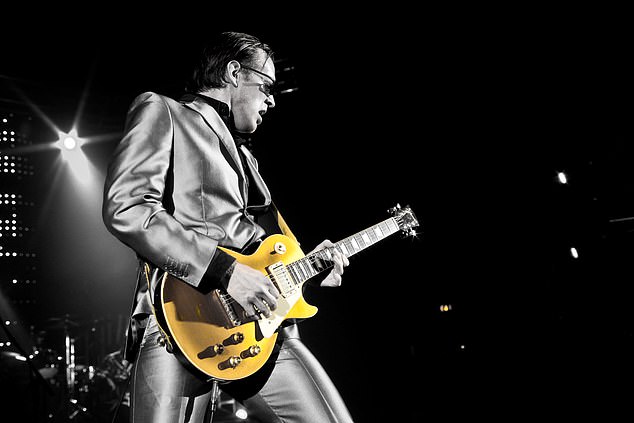 Enter a whimsical wonderland at this imaginative outdoor extravaganza. The Forgotten Courtyard hosts talks by children’s authors, in the Spellbound Forest there’s storytelling and tree- climbing, while Playground of Illusions features trickery from the Travelling Light Circus. 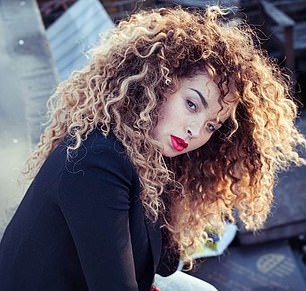 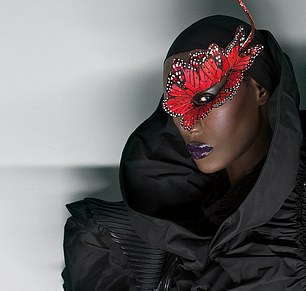 Henry VIII’s former stomping ground hosts 13 days of modern revelry as the likes of Lionel Richie, Paloma Faith, Joe Bonamassa, The Beach Boys and Gary Barlow serenade crowds in the imposing Tudor courtyard. Stick around for the explosive finale: a selection of classical music favourites performed by the Royal Philharmonic Concert Orchestra capped off with a firework display. 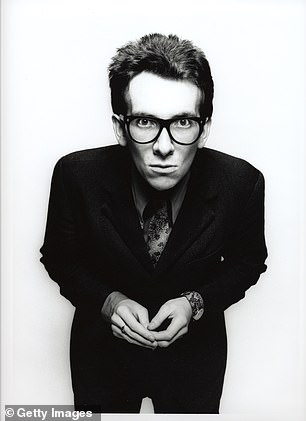 Elvis Costello will play at the Love Supreme Jazz Festival

From Nile Rodgers to the National Youth Jazz Orchestra, the line-up at this riverside black-tie bash is certainly eclectic. The trademark floating stage will also be graced by Rita Ora and Grace Jones.

The trailblazing outdoor jazz festival returns to the picturesque grounds of Glynde Place near Brighton, with over 50 acts across four stages, from Earth, Wind & Fire and Elvis Costello to Mavis Staples and Mr Jukes.

A capella sextet The King’s Singers are performing a diverse repertoire ranging from Palestrina to Paul Simon. Meanwhile, cello god Steven Isserlis runs through a programme exploring celebrated male composers and the overlooked female musicians who inspired them. 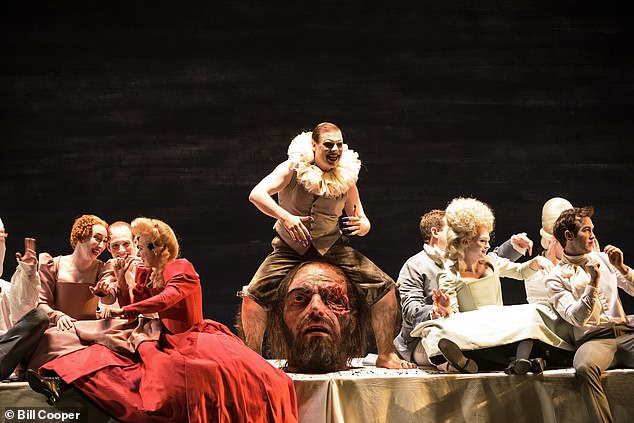 The Suffolk festival celebrates Britten and America, with two concerts drawing a comparison between festival founder Benjamin Britten and West Side Story creator Leonard Bernstein, whose centenary falls this year. Other highlights include the John Wilson Orchestra and eight choirs giving a baroque concert in Ely Cathedral. Dua Lipa will be performing at the Leeds and Reading Festival

The glorious environs of Hampshire’s Pylewell Park are crammed with a stellar literary line-up this July, including dating memoirist Dolly Alderton, How To Stop Time writer Matt Haig and The Mermaid And Mrs Hancock author Imogen Hermes Gowar.

Peep Show’s Robert Webb will be talking about his memoir How Not To Be A Boy, while journalist Lucy Mangan celebrates the transformative power of childhood reading. Music-wise, singer songwriter Gwenno dips into her Cornish language album Le Kov, and Gaz Coombes from Supergrass performs songs from his latest solo record.

Paul Simon is playing a ‘Farewell Performance’ at British Summertime Hyde Park on July 15, with support from You’ve Got A Friend singer James Taylor and country star Bonnie Raitt. Here are three of this year’s best other mega gigs.

The veteran rockers perform their first UK concerts in five years this spring, kicking off on May 22 in Stratford. They’re in the capital again on May 25, then Southampton (May 29), Coventry (Jun 2), Manchester (Jun 5), Edinburgh (Jun 9) and Cardiff (Jun 15) before returning to London on Jun 19. 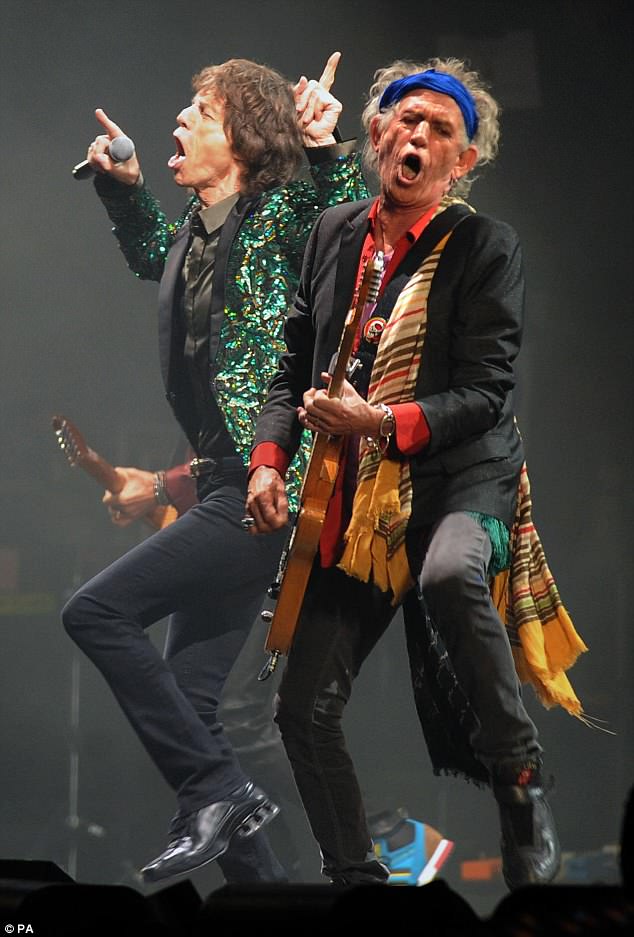 The veteran rockers the Rolling Stones perform their first UK concerts in five years this spring, kicking off on May 22 in Stratford 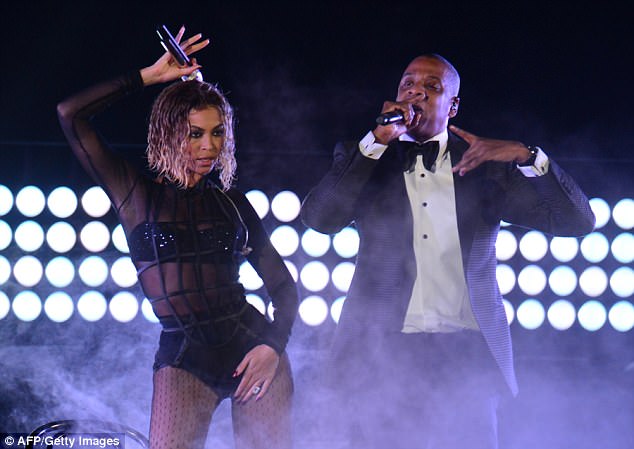 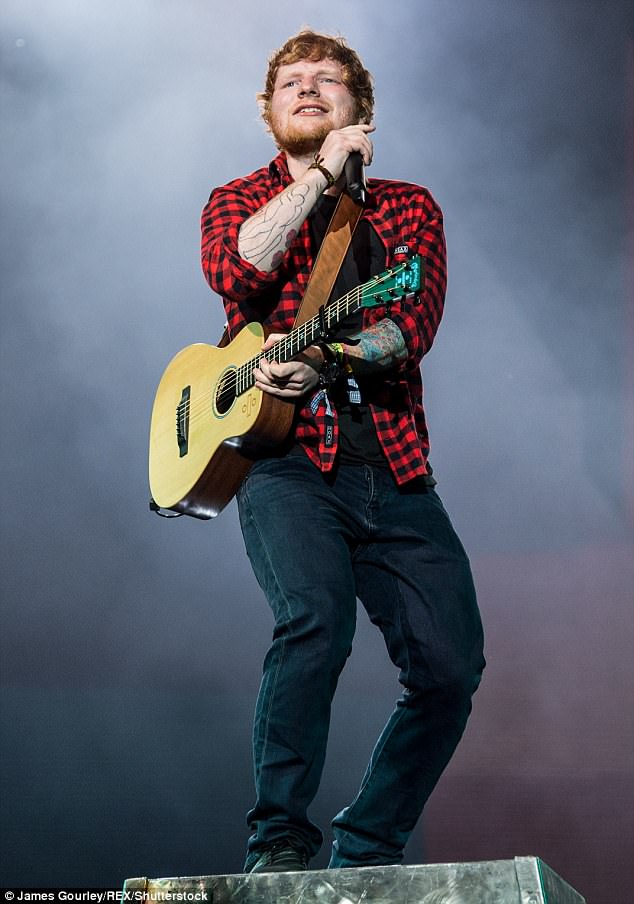 Ed Sheeran. The flame-haired troubadour’s concert dates this year include four nights at the Etihad Stadium in Manchester

The flame-haired troubadour’s concert dates this year include four nights at the Etihad Stadium in Manchester (May 24-27), a stint at Wembley Stadium (Jun 14-17) and another in Cardiff (June 21-24).

Most major music festivals now run a comedy tent or stage where you can escape the onslaught of competing sound systems and catch top stand-ups. Here’s our pick of the best ones to see. 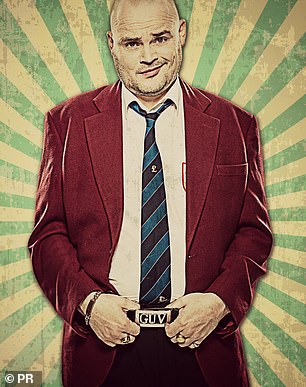 A great line-up features Rhod Gilbert feeling his way back after more than six years off the circuit, as well as Sara Pascoe and two veteran provocateurs in Alexei Sayle and Rob Newman.

The Last Leg’s Josh Widdicombe works up some new material, along with QI’s Alan Davies and colourful king of the one-liners, Milton Jones.

A comic riot on the Thames with Paul Merton’s Impro Chums (who include Whose Line… stalwarts Mike McShane and Richard Vranch), as well as Dead Ringers’ premier impressionist Jon Culshaw.

Highlights include Harry Hill, getting his comedy mojo back after several years off, and QI Live, a special edition of the superior panel show with Sandi Toksvig, Alan Davies and a celebrity line-up. Plus Bridget Christie, Dylan Moran, Mo Gilligan, Mark Thomas and Marcus Brigstocke.

The tranquility at the New Forest boutique fest is shattered by Pub Landlord Al Murray, along with doctor-turned-comic Adam Kay.

These festival thrillers had me gripped! 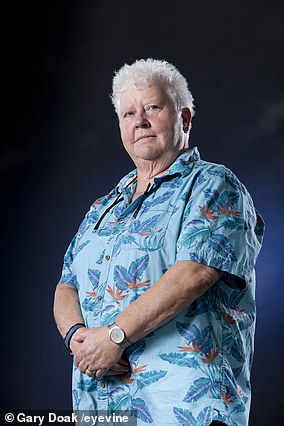 ‘I say this every year, but choosing the four debut novels for the New Blood panel is the best job in crime fiction. My quartet this year have each produced a provocative and entertaining excursion into their very distinctive worlds. I guarantee each one is a riveting read.’

‘Dark Pines by Will Dean (Point Blank, £12.99) is set in a small Swedish town on the edge of a forest. Deaf journalist Tuva Moodyson has moved there in the hope of building a portfolio, but the discovery of a corpse sets her on a collision course with the locals. The novel is atmospheric and unnerving: I can’t wait for Tuva’s next outing.

‘In The Ruin (Penguin, £11.50 out July 3), Dervla McTiernan gives us a gripping mystery that spans 20 years. It’s a complicated page-turning story that touches on corruption, clandestine cover-ups and criminal conspiracy. But McTiernan never lets us forget how grief and loss eat their way into people’s lives.

‘In The Chalk Man by CJ Tudor (Michael Joseph, £12.99), Eddie Adams is a 42-year-old teacher with a drink problem. His childhood friends’ secret code of chalk drawings returns to haunt him when Eddie is tormented by the arrival of anonymous stick figure drawings. A labyrinthine tale that kept me guessing right to the end.

‘The Seven Deaths Of Evelyn Hardcastle by Stuart Turton (Raven Books, £14.99) is impossible to categorise. It’s like an endless series of Chinese boxes where none contains what we expect it to. It’s completely absorbing and flummoxing and in the end you just have to surrender to its dazzling pyrotechnics. It’s worth it for the sheer brio of the story-telling.’