Everton have confirmed their first capture of the January transfer window, securing the services of highly-rated Dynamo Kiev full-back Vitaliy Mykolenko for £18million.

The Ukraine international, who will wear the No. 19 shirt, has agreed a four-and-a-half-year deal until June 2026, having impressed for both club and country.

His move to Goodison Park could see him replace the out-of-favour Lucas Digne, who continues to be linked with a move away, following a fall out with manager Rafael Benitez. Newcastle, Brighton, Chelsea and Inter Milan are all keen on swoop for the Frenchman. 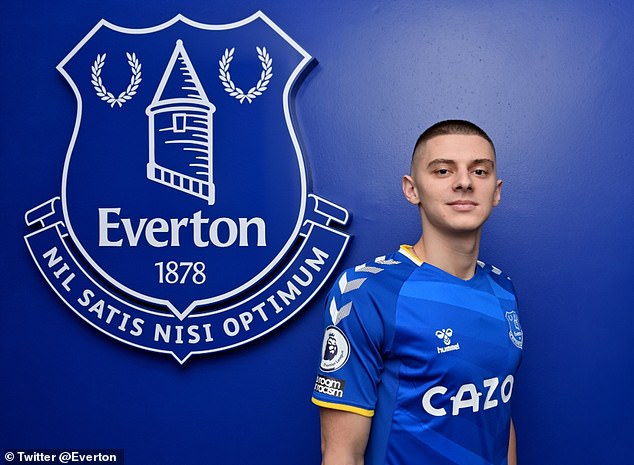 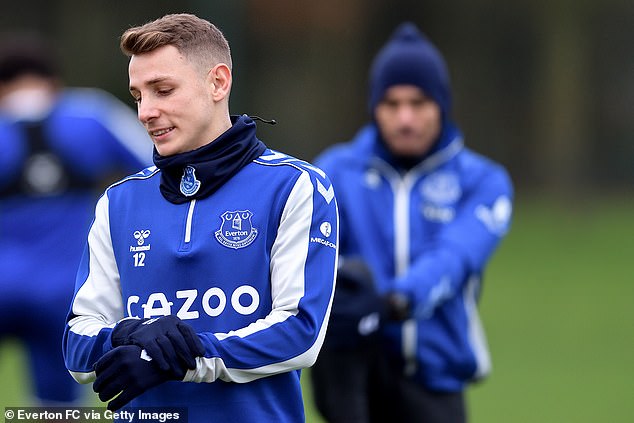 Mykolenko, 22, has made a total of 21 appearances for his national team, helping his side reach the last-eight of Euro 2020.

He previously helped Ukrainian champions Dynamo to the league title at the end of 2020/21 season, and featured regularly in the Champions League the past two campaigns.

‘Moving to Everton is a big and important step in my life,’ he told Everton’s official website.

‘I have always dreamed of playing in the Premier League. English football is where the game was born and I think that it will suit my game very well.

‘I am 22 but I don’t feel like a youngster. I have experience of playing at European level and hope I will continue to improve as a player.

✍️ | We have signed Ukraine defender Vitaliy Mykolenko from @DynamoKyiv for an undisclosed fee on a deal until summer 2026.

‘I am excited about the opportunity of playing in front of our supporters at Everton. I have seen the last few games at Goodison Park and they were unbelievable.

‘They are incredible fans to whom I feel great responsibility.’ 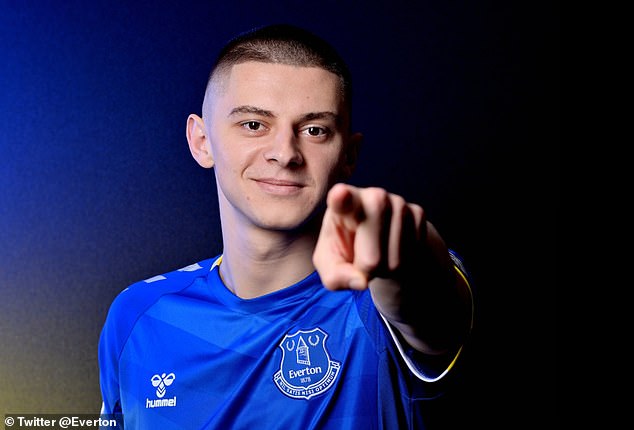 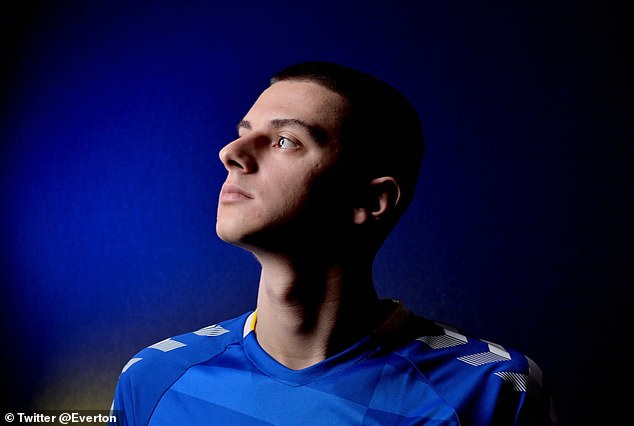 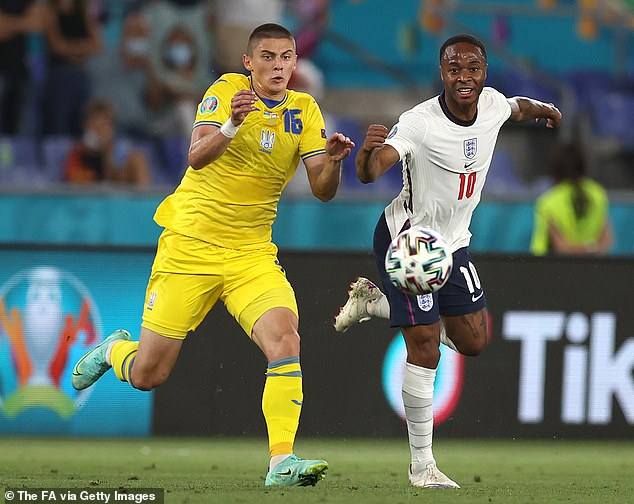 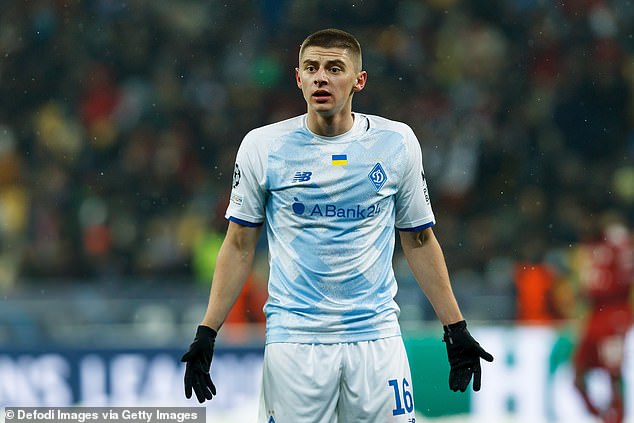 The versatile attacking left-back, who can also feature as a centre-back, was a standout performer during the qualifying stages of Euro 2020, starting four out of five matches for Ukraine, whilst helping his side top Group B.

Mykolenko made a total of 132 first-team appearances during his time in the Ukrainian capital for Dynamo, netting seven goals and contributing to 20 assists in the process.