Everton have taken a stride forward in the race to sign highly-rated Getafe defender Djene Dakonam, despite Arsenal also vying for the player’s signature.

The Toffees are keen to add to their defensive ranks, with manager Marco Silva fearing the club will lose loanee star Kurt Zouma.

Everton are now focused on Dakonam, following a sublime season as Getafe finished fifth in La Liga and narrowly missed out on Champions League qualification.

The 27-year-old is understood to be valued around £30million, and Everton are in place to use their financial flexibility to manoeuvre Arsenal out of a deal.

The Gunners find themselves in an uncertain situation, with their transfer budget for the summer set to be a paltry £45m.

Unai Emery must therefore invest wisely and is becoming concerned with the rising cost of Dakonam, as report the Sun. 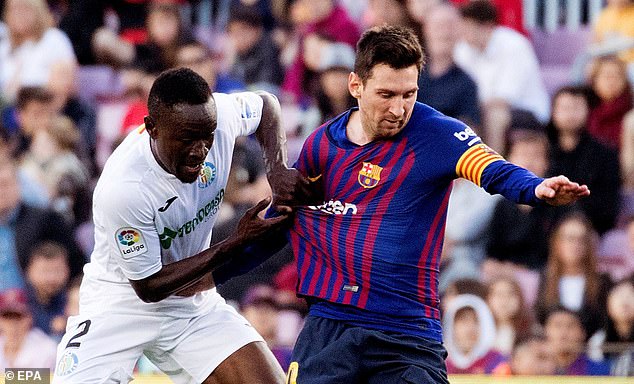 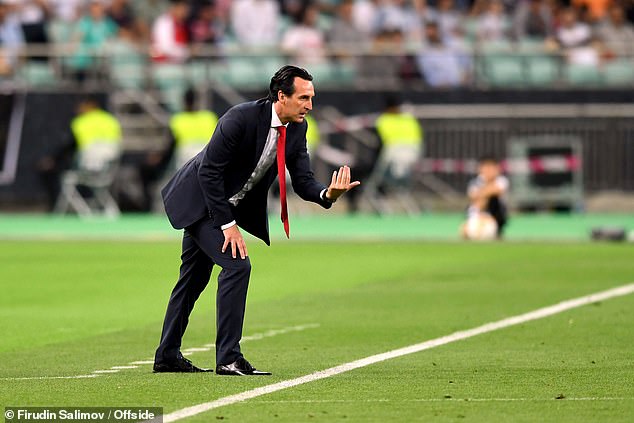 Arsenal’s plans took a set-back after their failure to qualify for the Champions League, and in doing so benefiting from an injection of funds.

At Goodison Park meanwhile Silva is expected to be heavily backed in the transfer market, in order to build a team in his own image and challenge for European football.