Everton ‘offer Belgium boss Roberto Martinez their manager’s job on an interim basis’, with the Spaniard in talks over combining BOTH roles… as he requests Thierry Henry as his assistant if he makes a sensational return to Goodison Park

Everton ‘have offered Roberto Martinez the manager’s job on an interim basis’ after they sacked Rafael Benitez over the weekend.

It would mark a sensational return to Goodison Park for the Belgium boss, who managed them between 2013 and 2016.

Martinez, 48, is reportedly in conversation with the Belgian FA about the offer though his current employers would rather he reject the offer and concentrate on this year’s World Cup in Qatar rather than manage a club too. 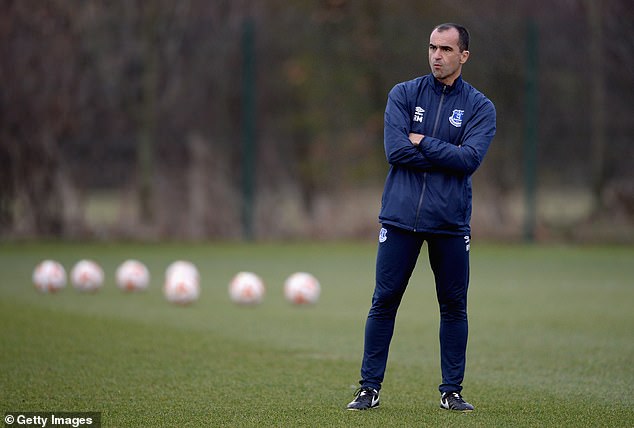 The Athletic also report that the Spaniard would like Thierry Henry, his No 2 with Belgium, to join him at Everton as his assistant.

The Belgian FA have previously been reluctant for Martinez to job-share with a club while in charge of their national team.

But Belgium have a light fixture list between now and the end of the club season, making life easier if Martinez did both jobs. 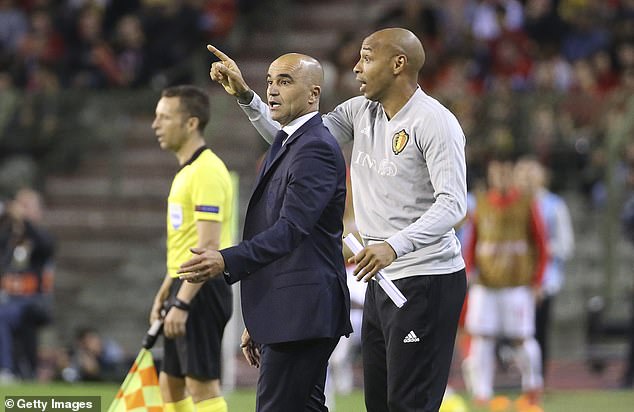 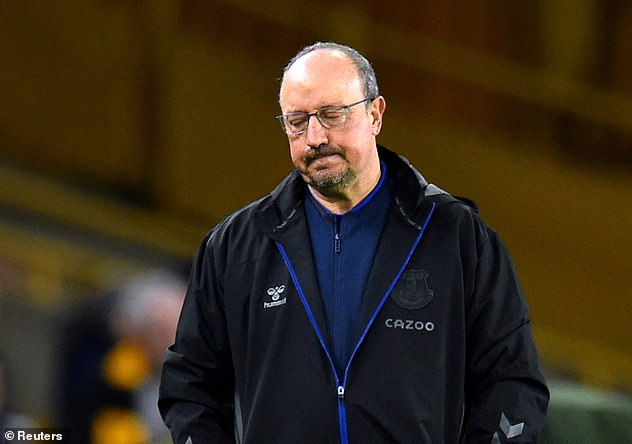 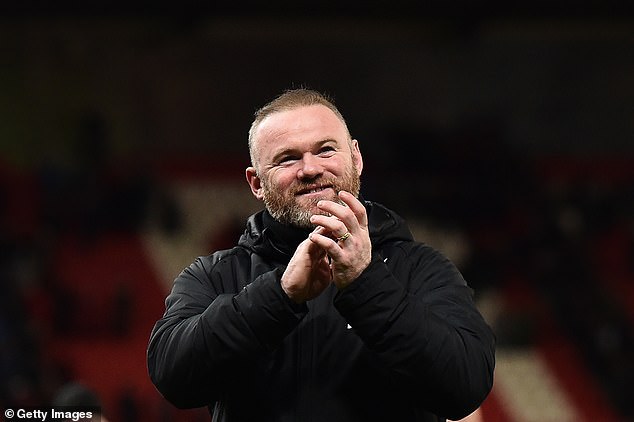 Martinez does have a £2 million release clause in his contract with Belgium, which expires after the World Cup finishes in December.

It would be a dramatic return given that Martinez was the first of five manager sacked by the Everton owner Farhad Moshiri, with the club 12th in the Premier League back in 2016.

The latest to get the boot was Benitez following Saturday’s dismal 2-1 defeat at Norwich City that left Everton on the brink of a relegation battle.

Former Everton striker Wayne Rooney, currently in charge at Championship club Derby County, is another name in the frame.