Everton suffered a humiliating 4-0 defeat to MLS side Minnesota United in the final game of their US Tour.

Frank Lampard gave 23 members of his squad minutes but were powerless to stop a ruthless Minnesota side who thrashed the Toffees on their home turf.

Minnesota scored three times in the first half to put the win beyond any doubt.

Everton’s day was summed up by an awful miss from Dele Alli who skewed his shot wide from a yard out as he was standing in front of the centre of the goal with an empty net in sight. 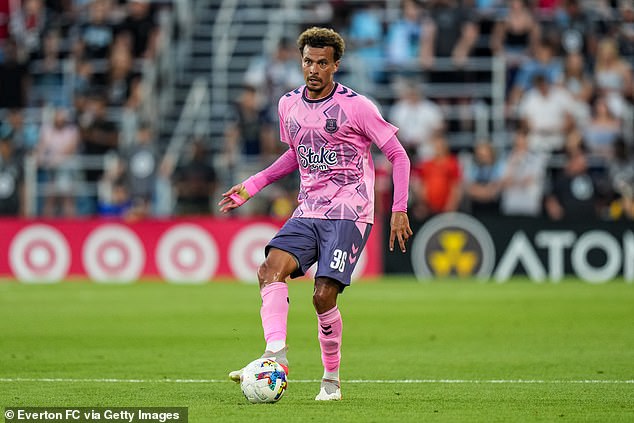