Everton are monitoring Brazilian forward Everton Soares as the Toffees look to add firepower to a blunt strikeforce in the summer.

The goal-shy Toffees have identified the forward positions as an area of improvement, and boss Carlo Ancelotti has set his sights on the club’s Brazilian namesake as a transfer target.

According to GloboEsporte, the Merseyside club have been following Soares since last summer, after the striker’s strong performances in the Copa America. However, no formal contact has yet been made with the player’s agent as the Toffees plot a summer move.

Everton may be forced to lump a large sum on Soares, too, as the Grêmio striker signed an extended deal in October to keep him at the club until 2023.

They may also face strong competition from rivals in Europe, with the report suggesting that Milan, Napoli and Atletico Madrid made approaches to Grêmio for their star man, although no firm bid was made.

Ancelotti has plenty to do to freshen up a squad severely lacking in the quality required to mount a challenge to the Premier League’s top four. 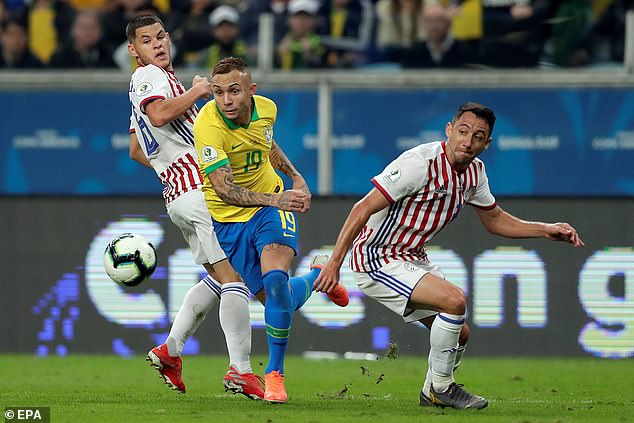 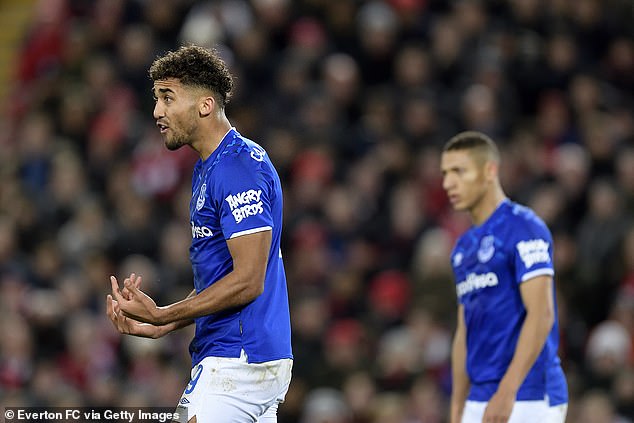 Despite early wins over Burnley and Newcastle, the Toffees frailties were made clear for all to see in the humiliating FA Cup third round loss to a young Liverpool side.

Dominic Calvert-Lewin has shown promising signs that he may be the man to lead the line for years to come, but the veteran Italian will be looking for more depth up top.

£27million flop Cenk Tosun has joined Crystal Palace on loan and youngster Moise Kean has failed to live up to expectations since arriving from Juventus last summer.