The former Liverpool manager’s controversial appointment caused uproar within the blue half of Merseyside.

And according to The Mirror, Benitez would be interested in signing Saint-Maximin if Ancelotti was to take Brazil forward Richarlison to Real Madrid. 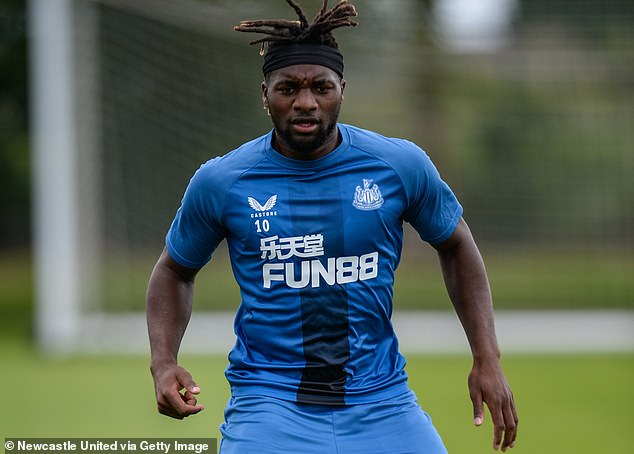 Any such move for Saint-Maximin would come as a surprise for Newcastle fans as Benitez was supposedly against signing the Frenchman two years ago.

However, the skilful 24-year-old who arrived from Nice for £16.5 million in the summer of 2019 has proved to be a success at St James’ Park.

He put pen to paper on a new six-year contract last October and it’s believed Newcastle value the Frenchman at £60m. But Saint-Maximin has indicated that if the Magpies don’t match his ambitions on the pitch he could be tempted to seek a move elsewhere.

Everton are expected to launch a bid if Richarlison joins Ancelotti at the Bernabeu.

The Toffees have reportedly rejected an approach from Paris-Saint Germain for striker Moise Keane because they’re unwilling to let the Italian leave the club on another loan deal. 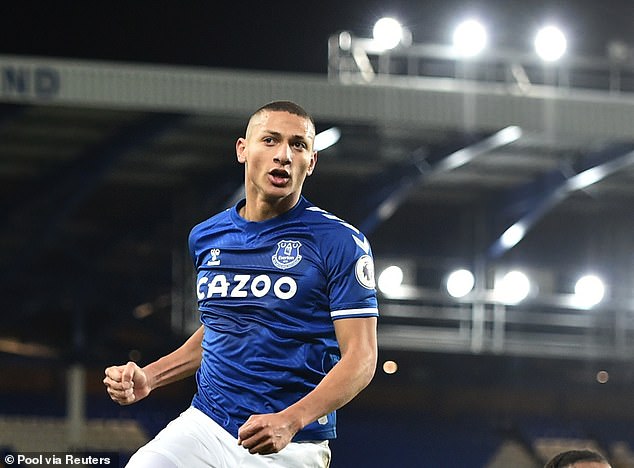 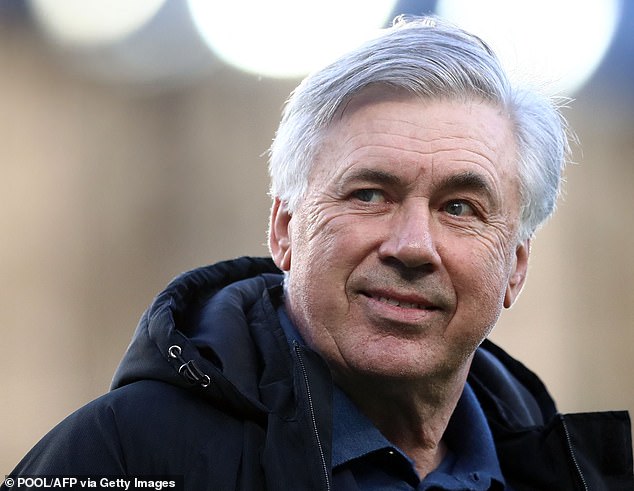 Which suggests the club are only interested in permanent transfers in order to generate funds for Benitez to spend on new signings.

However, It remains to be seen if Everton could resist a bid from Real Madrid for Richarlison.

The Brazilian scored 13 goals for the Toffees under Ancelotti last season; and would find the lure of playing for one the biggest clubs in world football hard to resist.

Everton would demand a fee in excess of the initial £35m they paid for him in 2018; and that might prove to be a stumbling block for Madrid due to their financial situation as a result of the pandemic.