Everything you have always wanted to know about flying

Only five per cent of people in the world have ever had the privilege of flying on a passenger plane.

But for those that have, and those that have a genuine fear of being that high up, Skyscanner has released a number of interesting factoids to help ease your mind about air travel.

If you think you’re alone up there, think again.

Of the two pilots on board any one flight, neither of them will eat the same meals.

While they will occasionally eat the same food as passengers, they will always avoid eating the exact same type of breakfast, lunch and dinner to avoid food poisoning.

In terms of safety, around one person in every five million commercial flights is killed. And it’s getting safer all the time.

For example, 2017 was the safest year for commercial airplanes ever, with no fatal crashes. In comparison, 2005 saw more than 1,000 people killed on commercial flights. You are more likely to be killed by a strike of lightning than on a wayward carrier service. 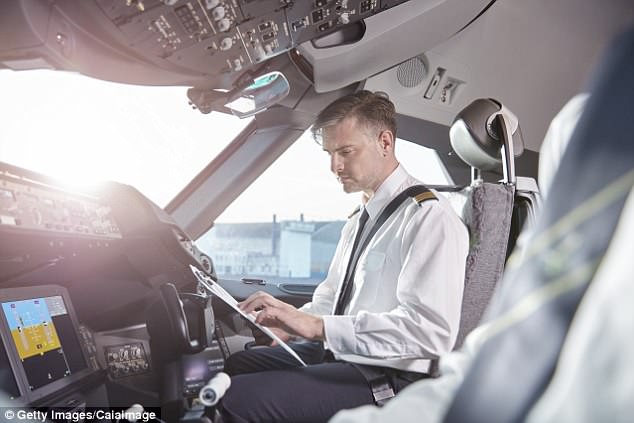 For example, 2017 was the safest year for commercial airplanes ever, with no fatal crashes (stock image)

But if you do find yourself on an unlucky flight, sitting at the back will increase your chances of survival by 40 per cent.

Speaking of a lightning strike, if you’ve ever wondered what happens when a flight gets struck there is an answer for that too.

Lightening strikes on airplanes are quite common. Usually lightning will strike the wing tips or the nose of the plane and will then travel around the airplane’s fuselage before leaving the plane again.

Sometimes a lightning strike can cause a little damage, or burn, to the plane’s exterior, but generally a plane is unscathed. 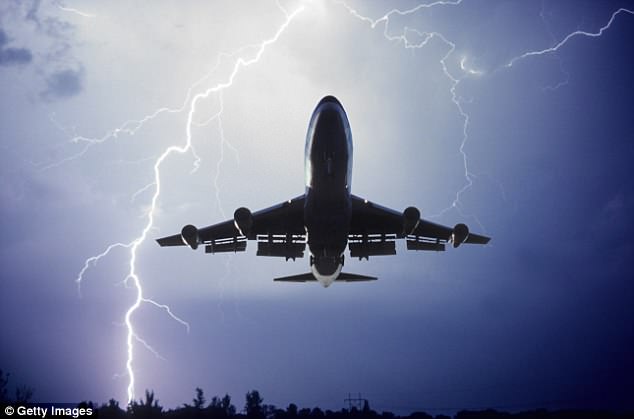 Sometimes a lightning strike can cause a little damage, or burn, to the plane’s exterior, but generally a plane is unscathed (stock image)

And finally, if you’re on a long-haul flight (as many Australians are to reach an international destination), you should know the pilot is always at the helm – even if they’re not physically flying the plane.

A pilot on a passenger plane usually flies the plane for the first few minutes during take off and again just before landing. During the rest of the flight the autopilot is in charge, although pilots are usually monitoring the instruments.

There is usually an automatic warning system that sounds an alarm if a pilot hasn’t moved for a while, preventing them from falling asleep.