JobKeeper is getting an overhaul with the federal government adding another $15billion to the payment scheme as a response to Victoria’s extended lockdowns.

The program was originally designed to wind down at the end of September but has been extended – with the new changes meaning businesses will find it easier to access the wage subsidies.

Scott Morrison has said the government expects there will be additional applicants from across the country but primarily in Victoria where they are predicting another 530,000 people will sign up by the end of the year.

By 2021 the government estimates about 60 per cent of those people on JobKeeper will be Victorians with business representatives applauding the new changes.

Daily Mail Australia guides you through everything you need to know about the changes to the JobKeeper scheme below:

The program was originally designed to wind down at the end of September but has been extended (pictured: Mas Azemi of Mas Barber Shop closes his shop on August 05, 2020 in Melbourne, Australia) 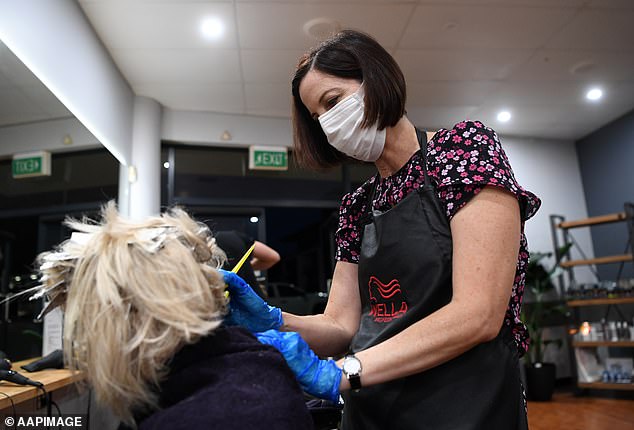 Employers, sole traders, and not-for-profits can apply for the scheme now. Businesses must apply for JobKeeper and name their employees by August 31 to receive payments for August

How long does JobKeeper last?

The scheme was originally put in place at the end of March and was scheduled to last for six months until September 27 2020.

This has now been revised with the scheme scheduled to complete on March 28 2021.

Business, including sole traders, can apply for the wage subsides but they will have to show a significant fall in turnover for the September quarter.

This fall needs to be 30 per cent compared to the same quarter last year.

Under the existing rules, businesses and not-for-profits had to show a significant fall in turnover for both the June and September quarters.

Employers will have to qualify again in January but it will then also be based off the one December quarter rather than the two previous quarters.

Another big change is that staff who were employed as of July 1 will now be able to access the program, whereas previously they had to have been working at the business since March 1.

These new employees will be eligible to receive payments dating back to August 3. 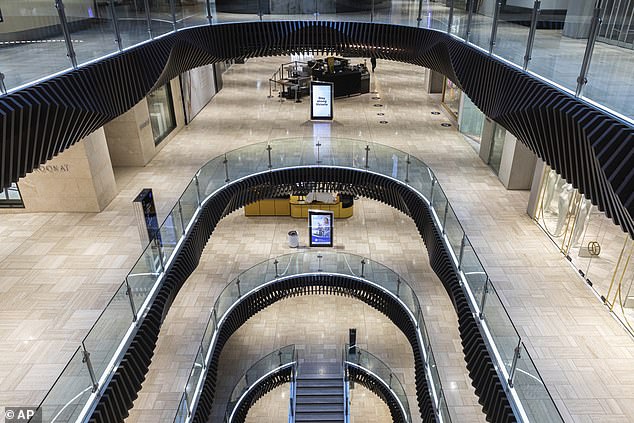 By 2021 the government estimates about 60 per cent of those people on JobKeeper will be Victorians (pictured: An empty shopping mall is seen void of customers during lockdown in Melbourne, Australia, Wednesday, Aug. 5, 2020) 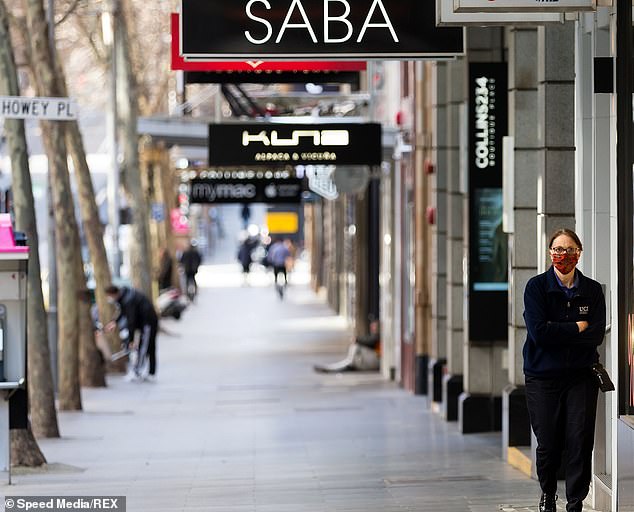 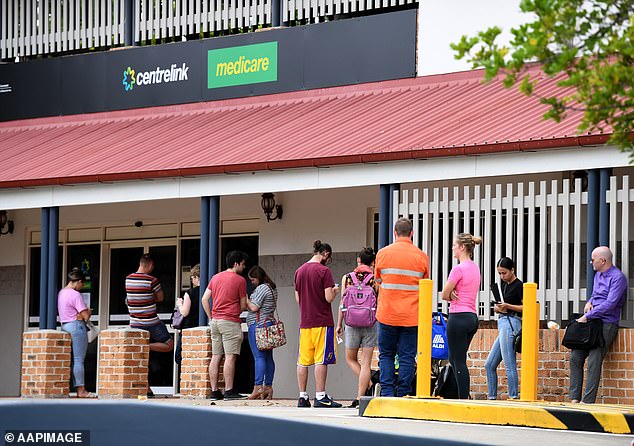 When are applications open?

Employers, sole traders, and not-for-profits can apply for the scheme now.

Businesses must apply for JobKeeper and name their eligible employees by August 31 to receive payments for August.

Applications can be made by visiting the Australian Taxation Office website.

The website also features a turnover test to determined if your business financially qualifies for the wage subsidies.

Business owners and managers will need to send a JobKeeper employee nomination form to each eligible employee, which can be downloaded from the ATO website.

Employers will then need to log onto the Business Portal using their MyGovID and enrol.

Finally, business will need to fill out a monthly declaration form by logging into the Business Portal – confirming their turnover and that they are paying at least $1,500 to every nominated employee each fortnight.

How much is the JobKeeper payment?

The payment is currently $1500 a fortnight but will be cut to $1200 for full-time employees from September 28 to December. 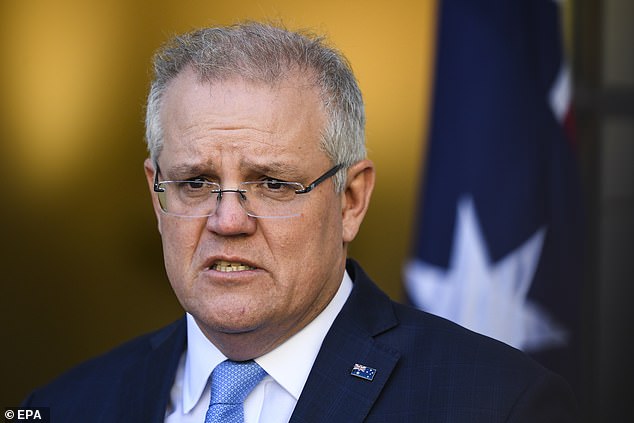 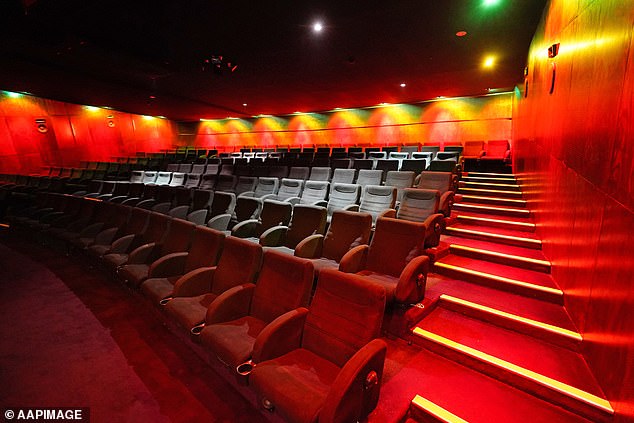 Cinemas are one of the businesses hard-hit by strict coronavirus lockdowns (pictured: Cinema Nova in Melbourne)

How much money is the government putting into the scheme?

The JobKeeper program was originally estimated to cost about $130billion, however, this was revealed as a miscalculation by the government and revised down to  $70billion.

With extra funding, however, the cost has ballooned to $100billion.

How many Australians are on JobKeeper?

There are about 3.5million Australians on the wage subsidy program currently. 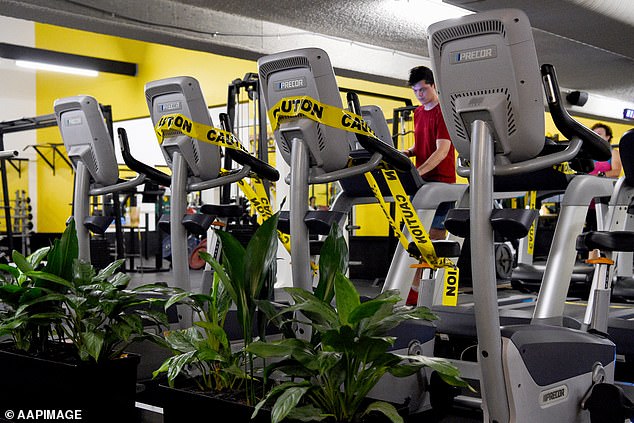 How are the support payments changing from September