‘Evil’ Russian mother, 21, left her three-year-old daughter to die of starvation alone while she went on a week-long party ‘spree’ with friends

An ‘evil’ mother has been detained after going on a week-long partying ‘spree’ leaving her daughter to die alone of starvation and neglect.

Maria Plenkina, 21, deserted her child as she marked her third birthday in the Russian city of Kirov, says law enforcement.

The tragic girl Kristina was found by her grandmother Irina Plenkina, 47, when she brought a birthday present for the girl, say reports.

Irina immediately called the ambulance and police but the girl was pronounced dead at the scene.

Maria Plenkina, 21, left three-year-old Kristina to starve to death in the locked home as she went on a partying spree with her friends in the Russian city of Kirov 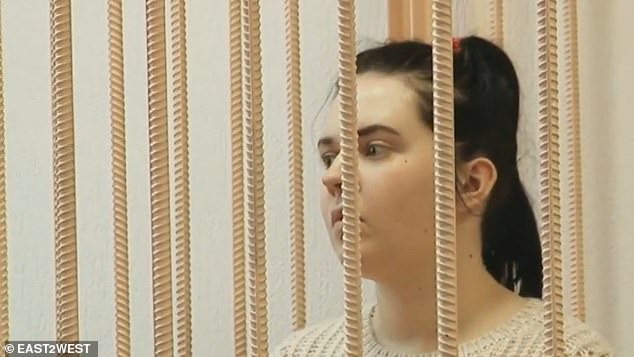 The distraught grandmother said that Maria had been in touch with her daily on social media telling her that she and the girl were ‘fine’.

In reality the mother had locked the door on her daughter, turning off the water so she could not even drink, according to the Russian Investigative Committee.

The mother has been detained for two months and is under investigation for the ‘murder of a child using extreme cruelty’.

A committee spokeswoman said: ‘The girl’s mother said that she deliberately closed the door of the apartment and left the house.’

She was ‘having a good time with friends’ and was ‘on a spree’, said one report.

The mother was ‘not there for a week – from February 13 to February 20’, said the committee which has taken charge of the murder investigation.

‘She doesn’t even cry, and shows no regret.

‘She just says in cold blood: “Yes, I left, I closed off the water and left the child without water and food.”‘

The mother – seen in a video in the iron cage of a Russian court – ‘speaks quietly, calmly, without emotional breakdowns’.

A neighbour said: ‘How can a mother be so evil?’

Irina said she could have taken the child if her daughter had asked or she had sensed problems. 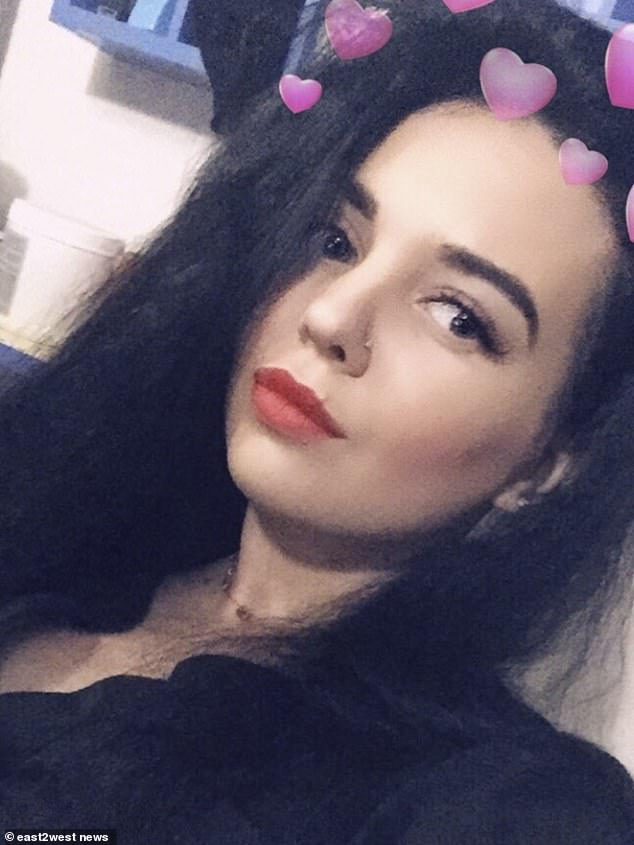 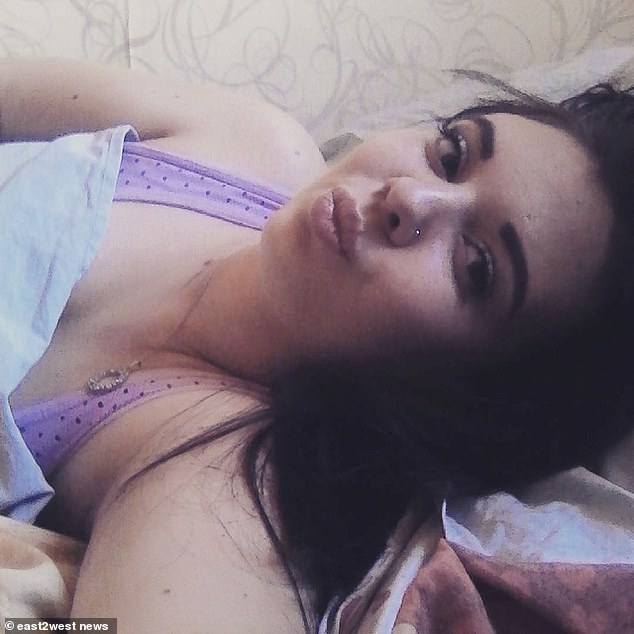 While her child starved to death she was out with her friends on a partying spree, telling her mother ‘everything was fine’

‘She lied to me that everything was fine,’ she said.

‘She lied to everyone.’

She said: ‘I never thought that Maria could do such a thing…

‘If only I had had spotted something was wrong, I would have taken the girl to me.’

There was never any sign of previous abuse, she said.

‘She has shown the highest class of professional acting – if you deceive everyone to such an extent.

‘I completely did not know my daughter it turns out.’