Indicted: Toni Ann Branca, 41, an administrative assistant for Apple, is accused of embezzling $243,000 from the company using her employer-issued credit card

A former Apple staffer from New Jersey has been accused of double-billing her employer for business expenses on her company credit card and then using the resulting funds totaling more than $240,000 to buy luxury items for herself.

A state grand jury on Tuesday indicted Toni Ann Branca, 41, on a charge of second-degree theft by deception stemming from the suspected embezzlement of $243,000 from the tech giant.

As an administrative assistant for Apple, the married mother-of-two worked mostly from her $480,000 single-family home in Livingston and was responsible for arranging employee training, travel and parking for her region, according to a press release from the Office of the Attorney General.

She was authorized to pay for company expenses such as conference rooms and employee parking with a company-issued American Express credit card in her name.

It is alleged that Branca submitted dozens of duplicate requests for reimbursement of business expenses charged on her company-issued AmEx card. 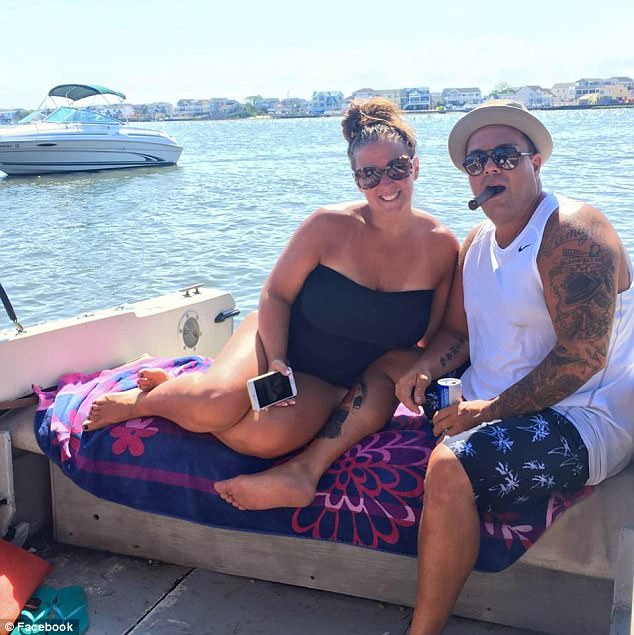 Living it up: Branca, pictured with her husband Ernie with an iPhone in hand, has been charged with theft by deception for allegedly using stolen funds to shop at Gucci and Luis Vuitton

Authorities say Apple made the duplicate payments, and Branca then allegedly used the resulting credit balances to shop for designer clothing, electronics and furniture.

Between 2013 and 2016, Branca allegedly used the Apple-issued credit card for more than $110,000 in personal retail spending, including purchases at Victoria’s Secret, Gucci, Louis Vuitton, and Home Goods.

Apple launched an investigation into Branca after the company discovered numerous Victoria’s Secret charges on her company-issued AmEx card. After conducting an internal probe, the company reached out to the Division of Criminal Justice.

‘White collar criminals often believe they have found the perfect scam, but we ensure that they pay for their crimes,’ said Director Elie Honig of the Division of Criminal Justice. 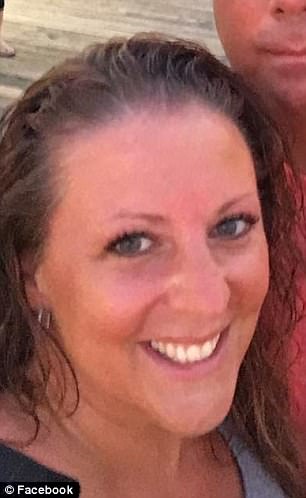 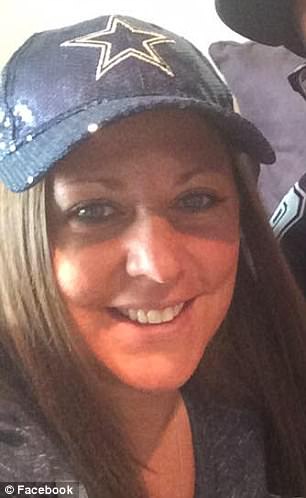 As an administrative assistant for Apple, Branca was responsible for arranging employee training, travel and parking for her region. She had been with the company since 2002 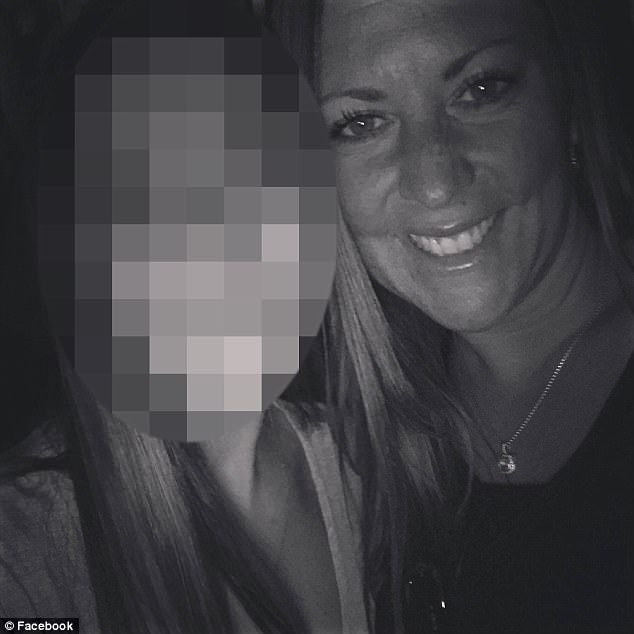 If convicted of theft by deception, Branca could face up to 10 years in prison and a fine of up to $150,000. She will be arraigned on the criminal count at a later date.

According to Branca’s LinkedIn profile, she is an NYU graduate who had worked at Apple in various capacities since 2002. She was promoted to administrative assistant in 2012.

Branca and her laborer husband, 44-year-old Ernie Branca, have two daughters together.