An ex-rich lister will spend the next eight years in jail after his elaborate and global texting scam scheme was busted by cops.

Zhenya Tsvetnenko was sentenced on Wednesday morning to spend almost a decade in a US federal prison after a sensationalised three-year legal battle.

The Russian-born, Perth socialite pleaded guilty to pocketing more than $20million from the plot, that saw hundreds of thousands of Americans being ‘auto-subscribed’ to a gossip and horoscope service.

It was the biggest text message scam in history before police pounced on the masterminds back in 2015.

Tsvetnenko was arrested at his riverside Perth home in December 2018, under a New York-issued warrant.

He was extradited to the US earlier this year, after fighting extradition for two-and-a-half years, and in February pleaded guilty to taking part in the scam.

His elaborate scheme saw him once be listed as the wealthiest person in Western Australia under 40.

Russian-born Perth millionaire Zhenya Tsvetnenko (above) was sentenced to eight years in a federal US prison for his part in a scam that charged US phone users $9.99 for unsolicited gossip, trivia and horoscope texts 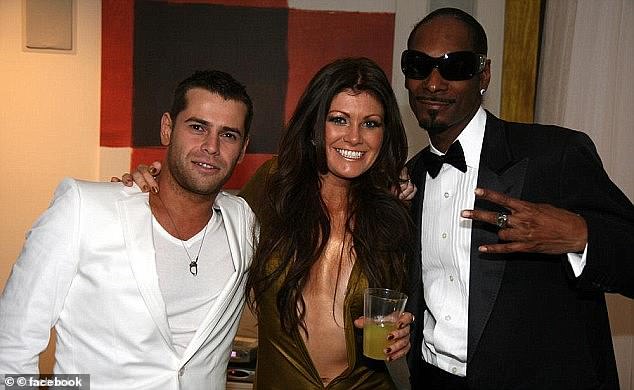 Tsvetnenko (left) became famous in the late 2000s for his extravagant lifestyle, including his $600,000 wedding to his ex-wife Lydia  Tsvetnenko (middle) and paid appearance by Snoop Dogg (right) at his 29th birthday party in Hollywood

The US Justice Department found Tsvetnenko, along with Michael Pearse and Yongchao Liu, scammed hundreds of thousands of US mobile phone users between 2012 and 2013 by adding unauthorised charges to their phone bills.

The group would charge their victims $9.99 a month for unsolicited SMS gossip, trivia and horoscope messages.

Victims could only stop payments for the service by directly contacting their provider.

The scheme was known as an ‘auto-subscribing’ service. 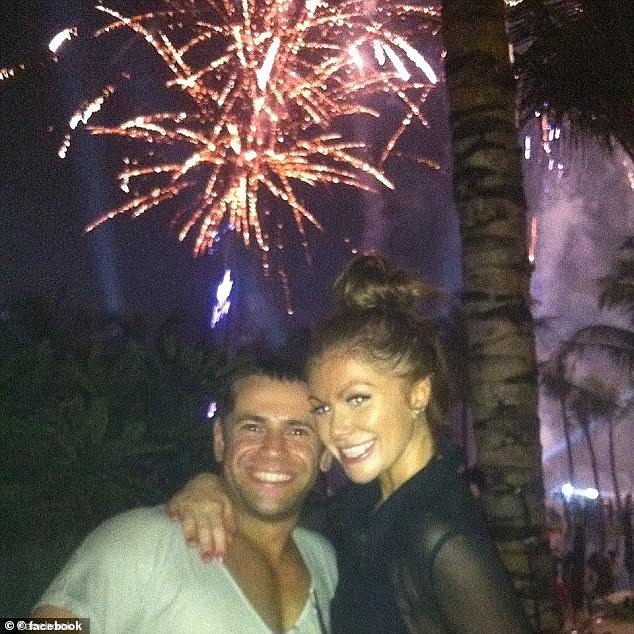 Tsvetnenko (pictured with ex-wife Lydia) was reportedly worth $107million and owned seven homes in Perth, an interstate home, holiday villas, a record label and five luxury cars as part of his extravagant lifestyle

Prosecutors said Pearse and Liu’s employer was associated with a company that purchased large numbers of mobile phone numbers to target with messages.

Tsvetnenko arrived in Australia from Russia with his parents in 1992 when he was 12.

He rose to fame in the late 2000s as the ‘SMS king’ and was reportedly worth an impressive $107million.

He owned seven homes in Perth, an interstate home, holiday villas, a record label and five luxury cars as part of his extravagant lifestyle. 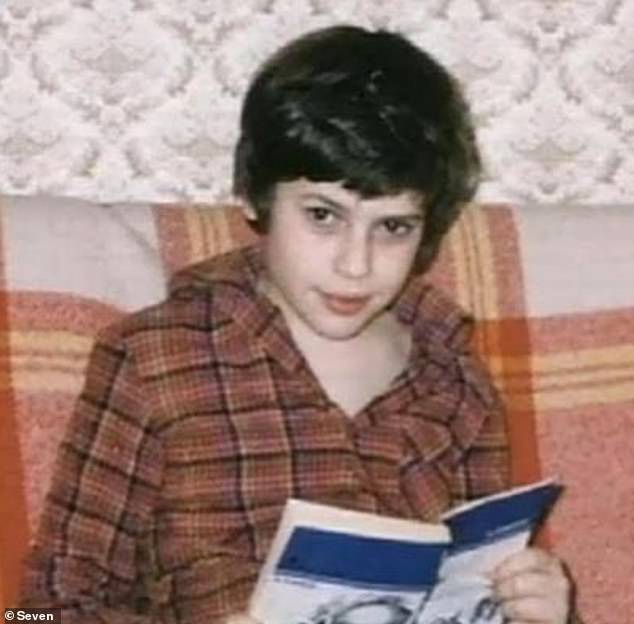 Tsvetnenko (above) and his parents reportedly arrived in Australia in 1992, when he was 12 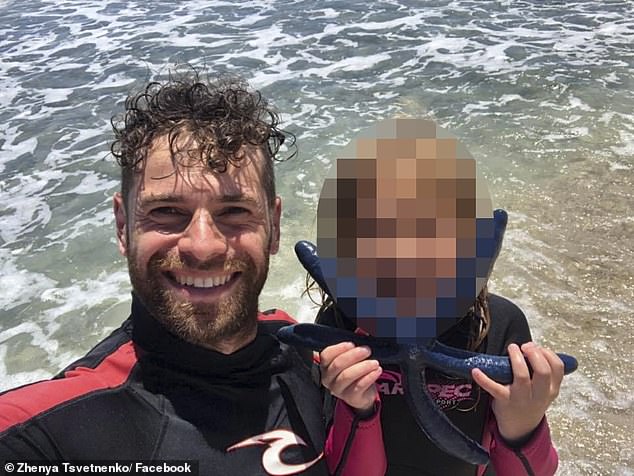 A US attorney said Tsvetnenko’s (above) sentence was a ‘steep price’ considering he already paid $15.4 million back to his victims

Tsvetnenko reportedly spent $600,000 on his wedding to his ex-wife Lydia, the founder and designer of luxury Perth fashion label House of Zhivago, and hired Snoop Dogg to perform at his 29th birthday party in Hollywood.

It was alleged Tsvetnenko was part of suspicious subscription services before he joined the illegal US scheme in April 2012.

Prosecutors said Tsvetnenko kept 70 per cent of profits made from the scam, an apparent $US15.4million.

He has since paid the money back to victims.

US Department of Justice attorney Damian Williams said Tsvetnenko, Pearse and Liu ‘made a fortune’ from the scam and laundered profits through shell companies.

‘Tsvetnenko is paying a steep price for his mobile scam, as he has already paid back over $US15 million in forfeiture, and will now spend 98 months in federal prison,’ Mr Williams said.